Acer Global Merchandising is now the official distributor of PlayStation devices and games in the PH. 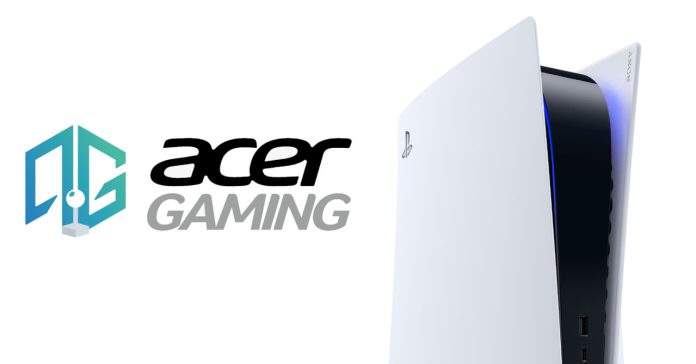 Acer Global Merchandising (AGM) just announced that it is now the sole distributor of PlayStation in the Philippines. Specifically, AGM was named the sole distribution partner in the PH by Sony Interactive Entertainment Singapore (SIES).

With this new partnership, Acer Global Merchandise (the official distributor of Acer and Predator in the Philippines) is now the distributor of PS5, PS4, and PlayStation accessories, as well as physical versions of game software. They will handle distribution of these products to retail outlets in the country.

So, what does this mean? Well, it won’t really change much for gamers in the country as PlayStation hardware and software should still be readily available in authorized retailers. Warranties should also be unaffected.

To be clear, this distribution partnership is with AGM and not the main Acer company. Given this, the new partnership doesn’t mean we’ll see Acer and PlayStation co-branded devices anytime soon.

“We at AGM are very honored to be in this partnership with Sony Interactive Entertainment Singapore and to distribute PlayStation and their products in the Philippines. The public can be assured that what AGM will bring to this partnership is the same level of excellence that Acer is known for,” said AGM Board Director Sue Ong Lim.

For more info on PlayStation in the PH, visit the official website.