Animated series ‘The Three-Body Problem’ debuts on Bilibili this December

The Three-Body Problem is a new animated series based on the Hugo Award-winning sci-fi trilogy of the same name. 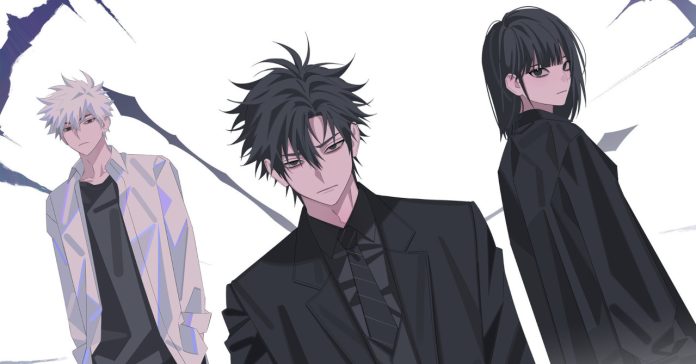 Bilibili recently announced that it will stream “The Three-Body Problem” animated series this December as part of its new lineup of shows.

This upcoming series is part of the ANIME MADE BY BILIBILI 2022-2023 lineup that features 49 Chinese anime series that will be streamed on the platform soon.

Three-Body Problem is one of the highlights of Bilibili’s new lineup, and it is based on Liu Cixin’s titular Hugo Award-winning sci-fi trilogy.

In case you’re unfamiliar with the series, the book trilogy’s premise is described as:

Set against the backdrop of China’s Cultural Revolution, a secret military project sends signals into space to establish contact with aliens. An alien civilization on the brink of destruction captures the signal and plans to invade Earth. Meanwhile, on Earth, different camps start forming, planning to either welcome the superior beings and help them take over a world seen as corrupt, or to fight against the invasion. The result is a science fiction masterpiece of enormous scope and vision.

Alongside The Three-Body Problem, Bilibiili will also stream a selection of other titles in its new lineup, including Link Click Season 2, new seasons of The Daily Life of the Immortal King and A Record of Mortal’s Journey to Immortality, and more.

- Advertisement -
Previous article
Xbox shares commitment to protecting Pinoy players on the platform in new Transparency Report
Next article
Ultralight, Ultra slim, ultra-powerful. Get the most out of your travels with the Lenovo Yoga Slim 7i Pro