The new Vivobook Pro models are out now in the PH. 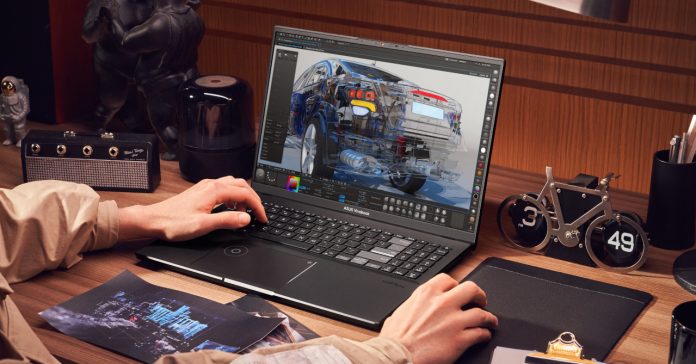 These new Vivobook Pro models are refreshes of last year’s laptops, and they pack improved specs and features. 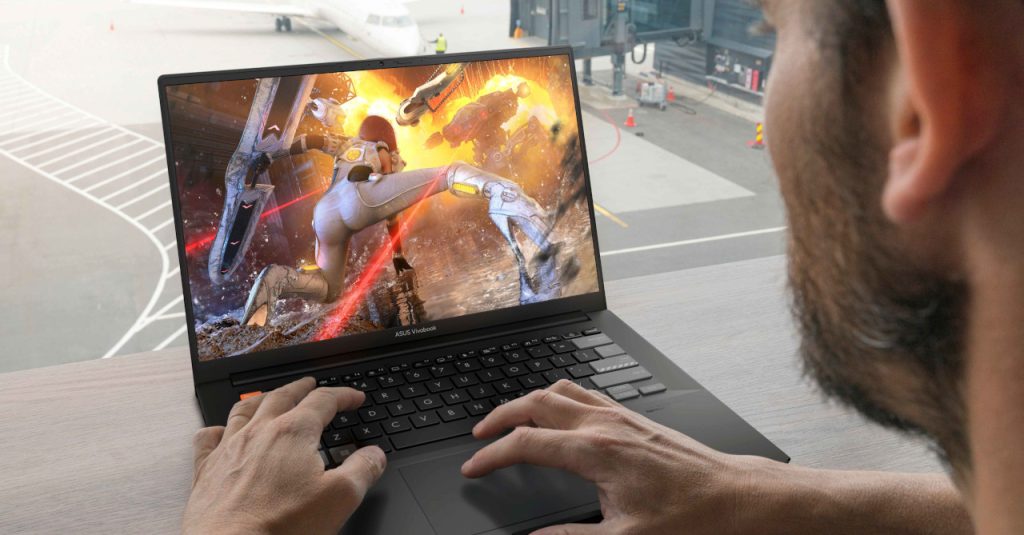 Up first, we have the Pro 16X OLED. This laptop comes with ASUS’ DialPad, a virtual rotary control on the large touchpad that gives users more control in creative apps. The laptop also comes with a 12th Generation Intel Core i9 H-series processor, an RTX 3060 GDDR6 GPU, 16 GB of DDR5 RAM, and a 512 GB PCIe 4.0 SSD. 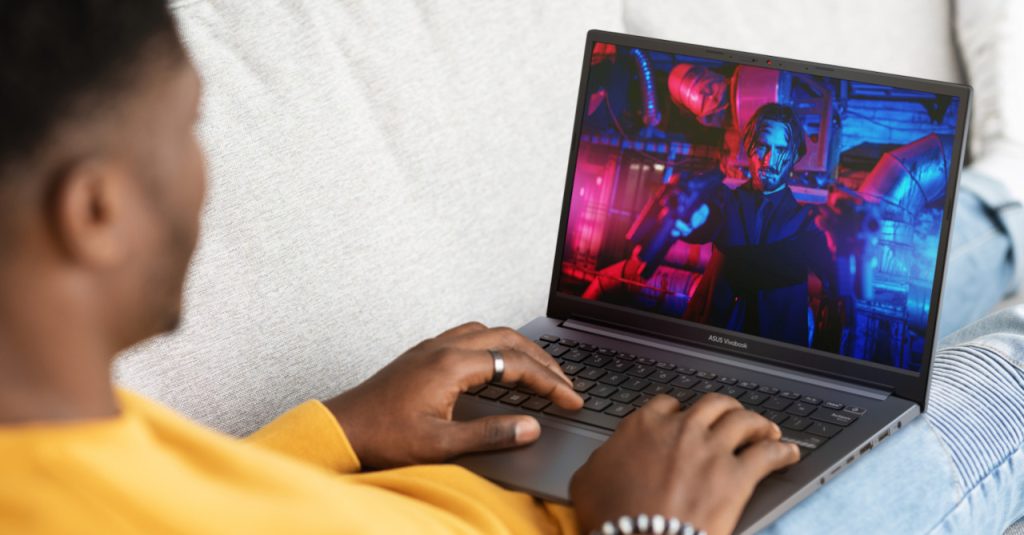 The Vivobook Pro 16X OLED has a price tag of PHP 159,995. Meanwhile, the Vivbook Pro 15 OLED is available in three variants, with a starting price of PHP 67,995. Both laptops are available now in the Philippines, and both come with a free lifetime license to Microsoft Office applications.

Here’s a rundown of all the variants:

Interested in getting your own Vivobook Pro? Here’s the complete list of where to buy these new Vivobook Pro laptops in the Philippines: https://ph.asus.click/PRWTB.