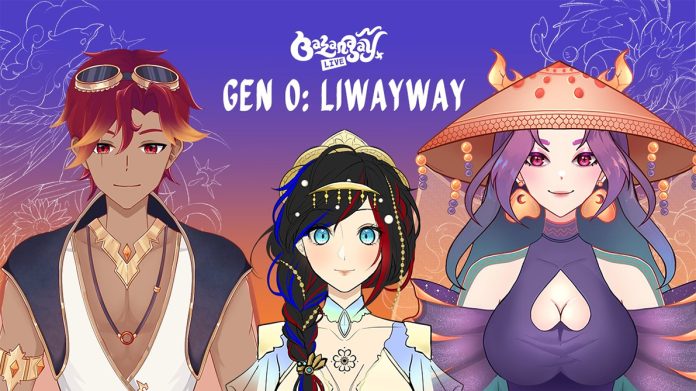 The ever-growing Vtuber community in the Philippines seems to be going strong, proven by past conventions like CONQuest 2022 and the recent CosMania 2022, inviting popular international Vtubers and introducing us to our local Vtuber talents.

Particularly, if you attended CONQuest 2022, the chances are you came across Balangay Live’s booth from the said event, which gave us a glimpse of their talents. Now moving forward to the present, the indie Vtuber group Balangay Live is now ready to officially debut their first batch of talents the Gen 0: Liwayway.

Each of their talents will debut on the following dates: 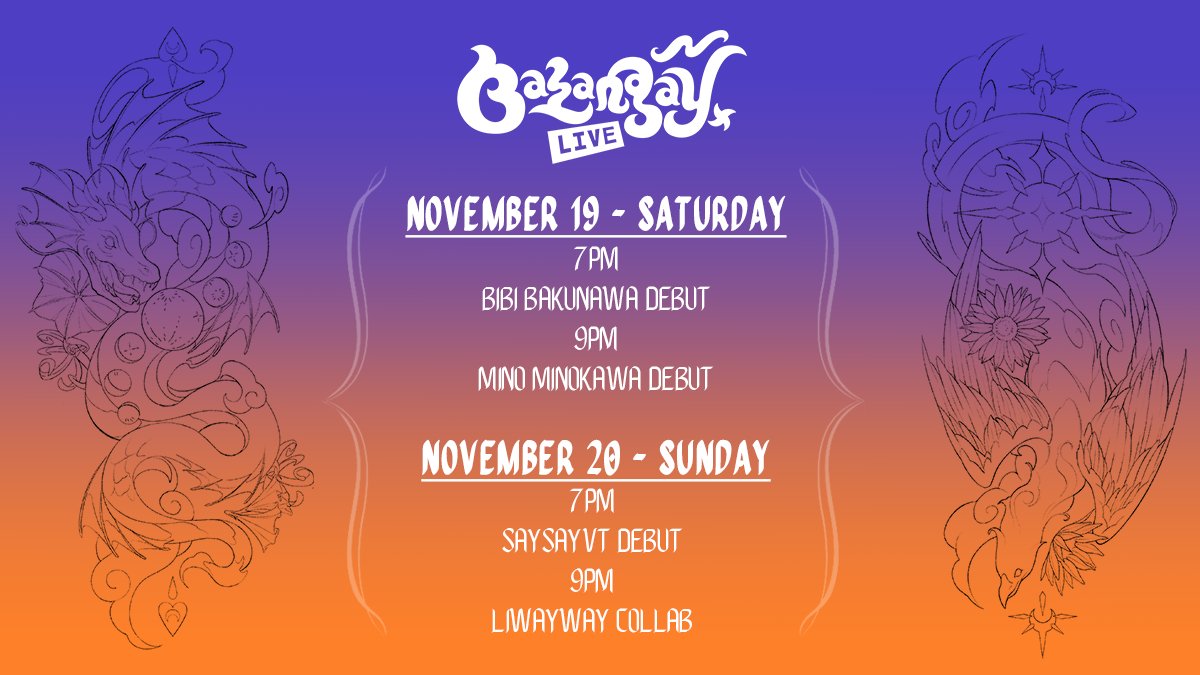 True to their theme, each Vtubers of Balangay Live’s GEN 0: Liwayway is heavily inspired by our Filipino local myths and legends and aims to promote Filipino folklore and culture through their streams. All while delivering fun content to their audiences and enjoying their favorite games while on stream. The three debuting talents and including a familiar member for those who are keeping track of the vtubing community in the country are officially described as follows. 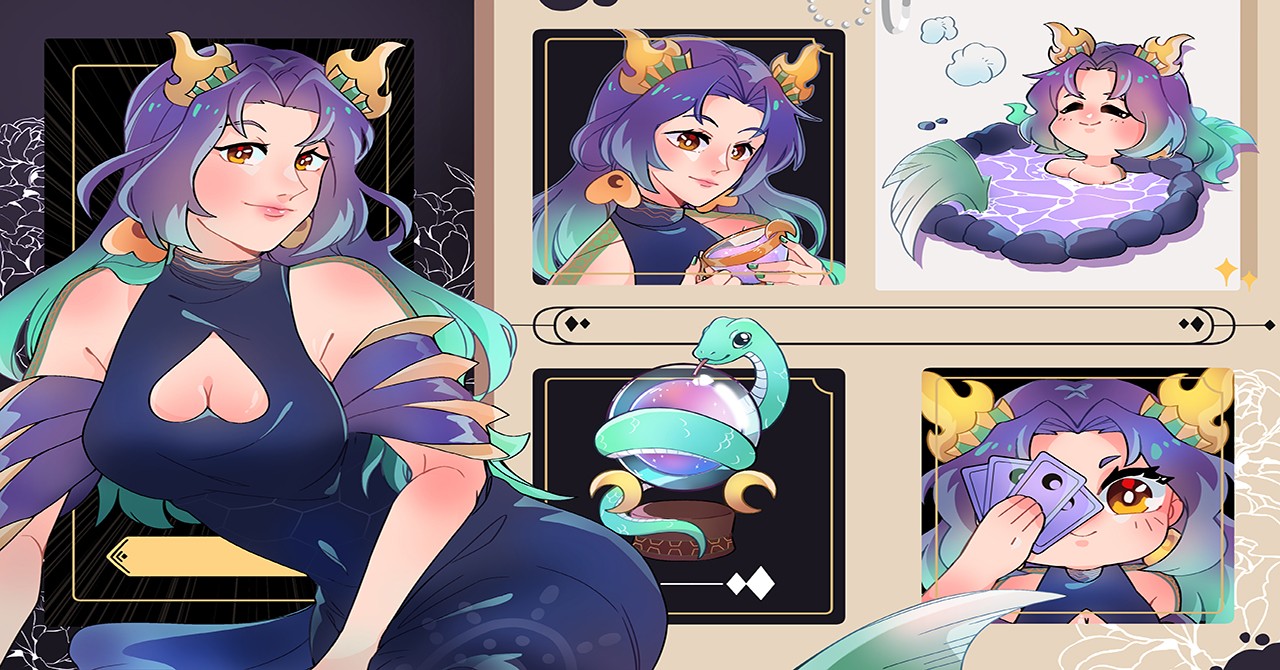 “She is the self-styled hottie with the horns, a mommy without a firstborn. Bibi Bakunawa is a fortune-telling, moon-eating dragon from the waters of Biringan. Her stately figure and gorgeous looks inspire awe from her followers. Intelligent and insightful, she also holds history teaching and tarot reading streams. She enjoys visual novels, lambanog, and karaoke.”

Bibi Bakunawa will have her debut on November 19 at 07:00 pm on her Twitch. You can also follow her social media accounts: Facebook, Twitter, Tiktok, and Gank. 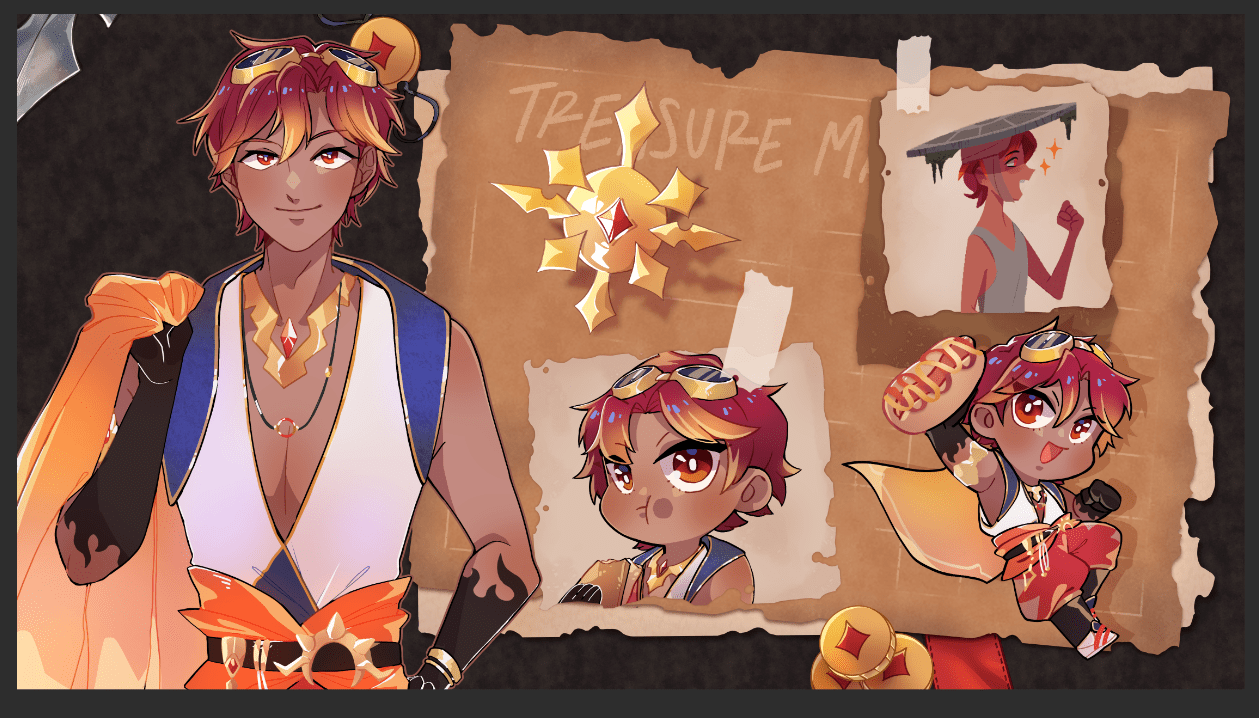 “A thief (treasure hunter?) possessed by the sun-eating bird of the eclipse, Mino Minokawa is a man of many faces. Sometimes his streams are chaotic, as he shoots zombies that are modded to look like childhood cartoon characters, and spews language reminiscent of kanto net shops after four p.m. Sometimes his streams are him drawing while listening to chill beats, barely saying a word. Don’t question why he uses a hotdog to draw, you might not like the answer. He likes multiplayer games, sub sandwiches, and hip-hop.“ 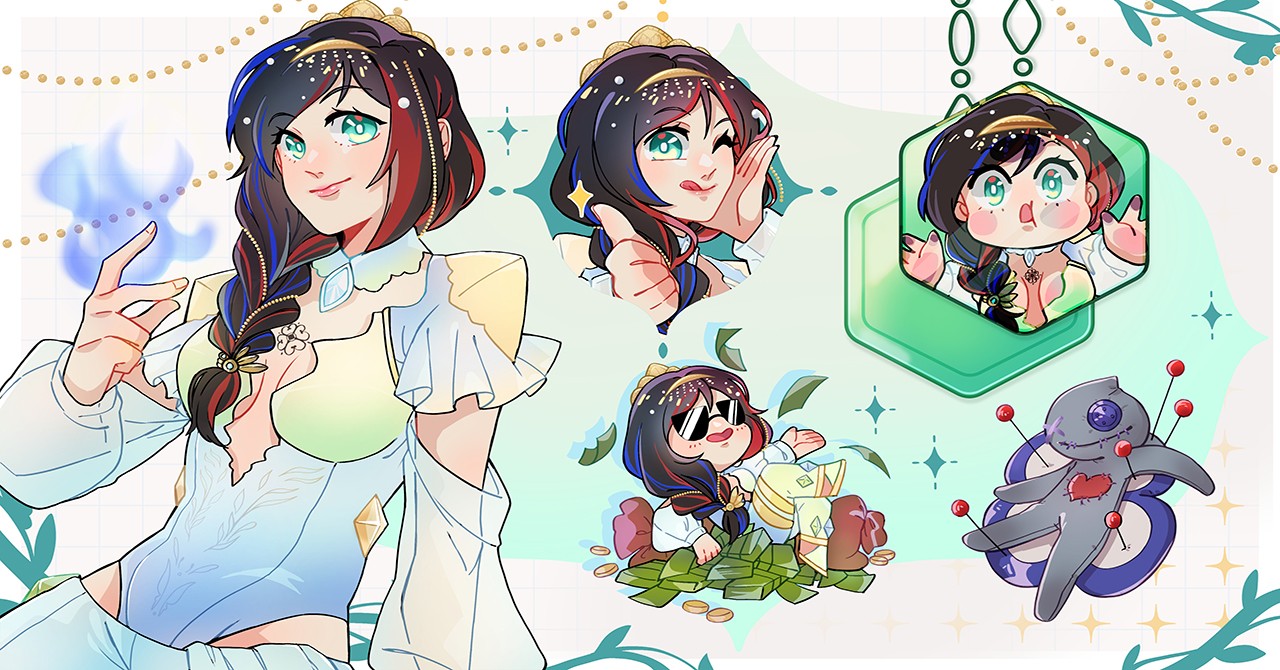 “To the most ardent of Philippine vtuber fans, Saysay might need no introduction. Called Isay or Boss Isay by her loyal followers, her cuteness and charisma have enthralled several into joining this goddess in exploring different historical and fantastical Filipino realms. An avid adventurer, she can speak several languages including English, Filipino, Arabic, Bisaya, and Japanese. Don’t let her adorable smile fool you, her fire magic comes from dark sources. She enjoys co-op games, hosting community events, and dressing up.“

Saysay debuts on November 20, 7:00 p.m. on her Twitch channel. See Isay on her social media platforms: Facebook, Twitter, and Tiktok.

Again, Balangay Live is a independent Vtuber group of Filipino Vtubers. Currently their group is composed of twelve members, each are inspired from our local culture and folk lore. So keep a watch out for familiar creatures from Filipino stories and legends.