Gundam and new fiancée not included 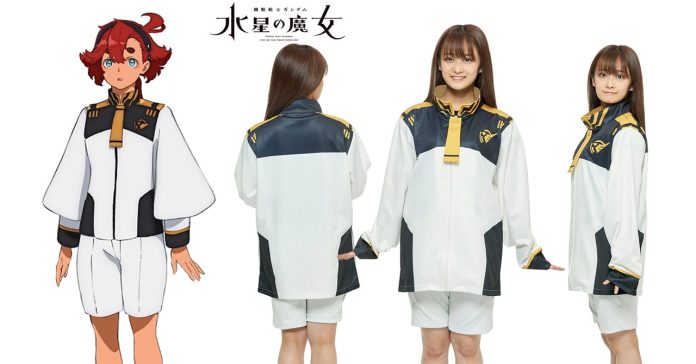 Pre-orders are now open for the new Bancolle! Gundam Witch clothing apparel! Now, everyone can get their hands on our favorite holder Suletta Mercury’s outfit, as Bandai’s clothing brand “Bancolle!” launches this item based on the anime Mobile Suit Gundam: The Witch From Mercury. 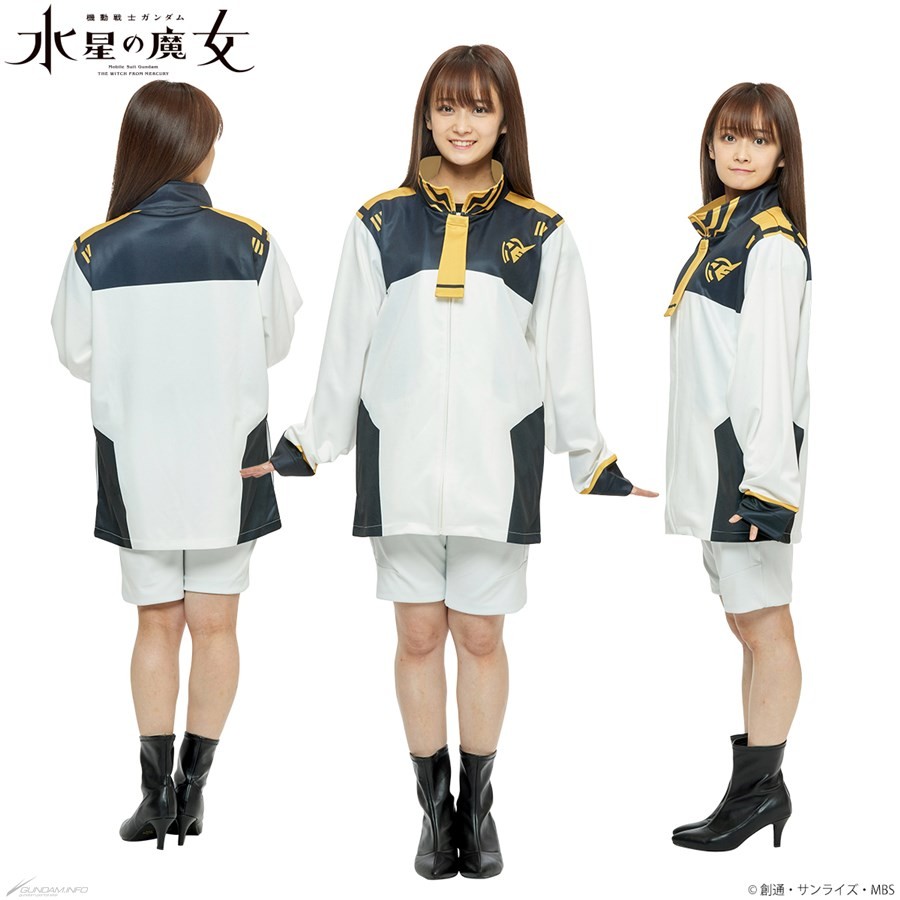 Soon, you can wear your very own Asticassia uniforms from the show and start making your own list of goals for your space school life with the standard green and black uniform or you can steal someone’s fiancee with the “Holder” uniform which is fully recreated with its white and black colors (Just be prepared of incoming duels).

For those of you who don’t know, the apparel is based from the outfit of Suletta Mercury, the main protagonist of the hit 2022 anime “Mobile Suit Gundam: The Witch From Mercury” aka Gundam Witch. The outfit serves as her uniform that she wears to the Asticassia School of Technology where she has transferred to from her home planet of Mercury. It’s here that she is able to start her not-so-normal student life that has been filled with mobile suit duels, campus politics, and a whole slew of potential fiancé / fiancées. At the time of writing, the show is currently at its 6th episode.

While those who plan to get their hands on these apparel will most probably use these for cosplay purposes, Bancolle! described the clothing as comfortable and suitable for casual wear with its loose sleeve design and removable tie. But of course, who are we joking with? We’ll probably use this for school – in pursuit of our dreams to pilot our very own Gundam… err, Aerial… somewhere someday.

The Bancolle! Gundam Witch student jerseys are now open for pre-orders at Premium Bandai online stores for 13,200 YEN (5,434.79 PHP) each including tax, and will start shipping next year in February 2023.