Blizzard disables Mei in Overwatch 2 due to Ice Wall bug

Mei will be disabled until mid-November. 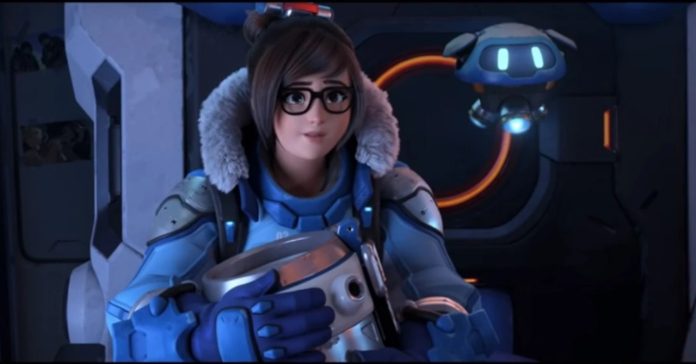 After a rocky launch, another issue hits Overwatch 2 as Blizzard announced that it has disabled Mei in the game due to an Ice Wall bug.

Specifically, Blizzard revealed via a forum post that Mei is currently disabled in the game due to a bug with her Ice Wall ability that allows players to reach “unintended locations.”

We are temporarily disabling Mei to address a bug with her Ice Wall ability that allowed heroes to reach unintended locations when used with their abilities. We are working to address these issues as quickly as possible and aim to bring Mei back in our next upcoming patch which is set for November 15. Thank you for your understanding and patience.

While Blizzard at least mentioned a date of when she will be back (that’s November 16 for those in SEA), this isn’t the best news to hear for Overwatch 2 players, especially considering the game’s rocky first month.

Back when it launched earlier this month, there were major server issues which prevented players from logging into the servers. In response, Blizzard released a free skin and an XP bonus for players. Though there were also complaints about the game’s battle pass and how its rewards are too little for the price.

Despite these issues, Overwatch still topped the 25 million players after its first ten days. Though we’ll have to wait and see if this will be sustained in the coming months.