Check out these TV shows and movies streaming on Prime Video this December! 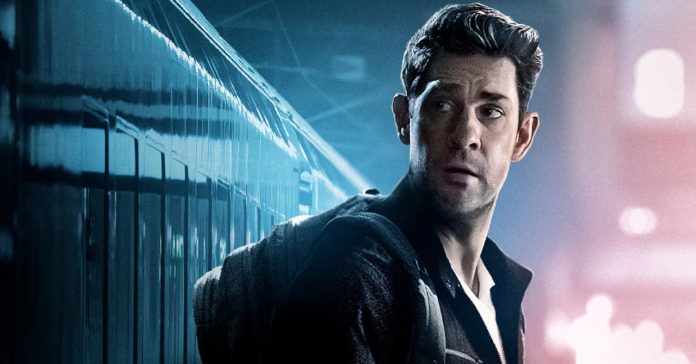 As the year draws to a close, we’re getting a nice selection of movies and TV shows courtesy of Prime Video this December!

Customers can watch at home or on the go with their choice of hundreds of compatible devices. Either stream from the web or use the Prime Video app on compatible smartphones, tablets, game consoles, or select smart TVs.

Students Hayley (Cora Kirk) and James (Asa Butterfield) are young and in love. After saying goodbye for Christmas at a London train station, they both make the same mad split-second decision to swap trains and surprise each other, and in turn, swap Christmases. Will they be able to swap back in time for Christmas Day, and will Hayley and James’ fledgling relationship make it through to the New Year?

The world’s most famous Filipino drag queen Manila Luzon hosts a reality drag competition where the Philippines’ finest drag queens compete in performance, comedy and fashion challenges in hopes of snatching the historic crown as the first ever drag supreme. 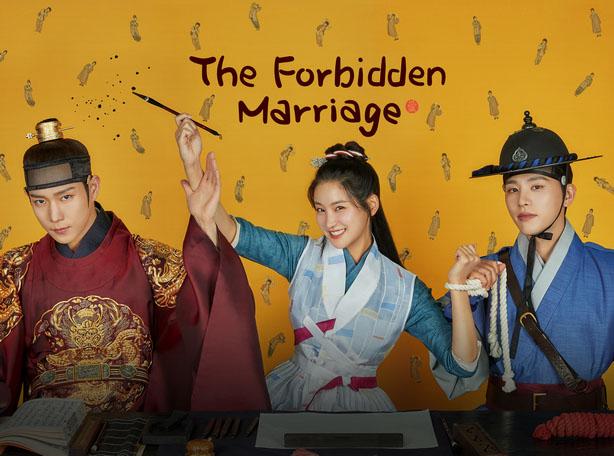 When the crown princess dies, the crown prince is so sad he doesn’t get married for 7 years and proclaims a law that bans everyone in the 8 provinces of Joseon from getting married. Ye So-rang, who calls herself Hanyang’s greatest matchmaker, takes her greatest scheme to the king in order to save the dreary country.

Rachel and Gary (Zoey Deutch, Ray Nicholson) are happy enough but not quite ready for that big commitment. Ethan and Vanessa (Kendrick Smith Sampson, Shay Mitchell), the perfect picture, are just about to make it official. When a simple mix-up of gifts causes all of their paths to cross, it sets off a series of twists and unexpected discoveries that lead them where they’re truly meant to be. 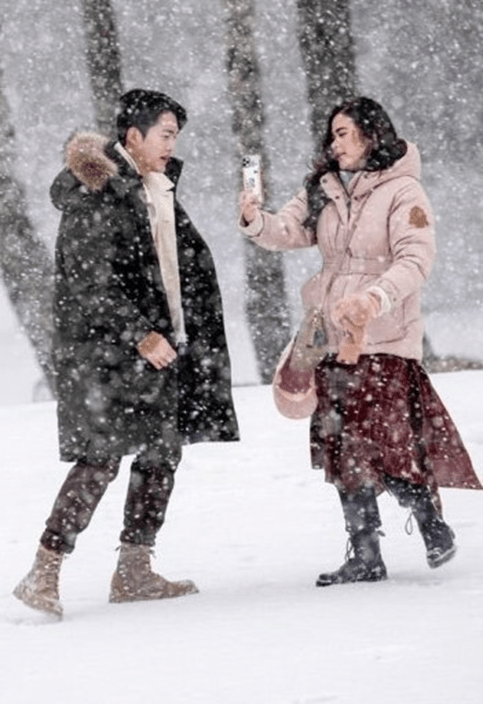 Follows the story of Yana, a K-drama enthusiast and a die hard fan of Shiwoo- A big celebrity in Korea, and her journey after winning the meet and greet contest with her idol in South Korea. As the contest comes to a close, she realizes that the man she has been crushing on for years is not what she thinks he is in real life and she has developed feelings with Shiwoo’s manager- Jay.

In the third season of the action-thriller series, Jack Ryan is working as a CIA case officer in Rome, when he is tipped off that the Sokol Project, a secret plan to restore the Soviet Empire, is being resurrected more than 50 years after it was thought to have been shut down. Accused of treason, with a Red Notice out for his arrest, Jack is forced to run from his own government, if he has any hope of uncovering the rogue faction before it’s too late.

A romantic drama about two people with different outlooks on life, both damaged by the cruelties of the world – one physically and the other emotionally. It tells the story of Anna, a blind girl who remains cheerful despite her disability, and Lino, a former boxer who tries to stay away from people because of some bitter personal experiences he encountered. 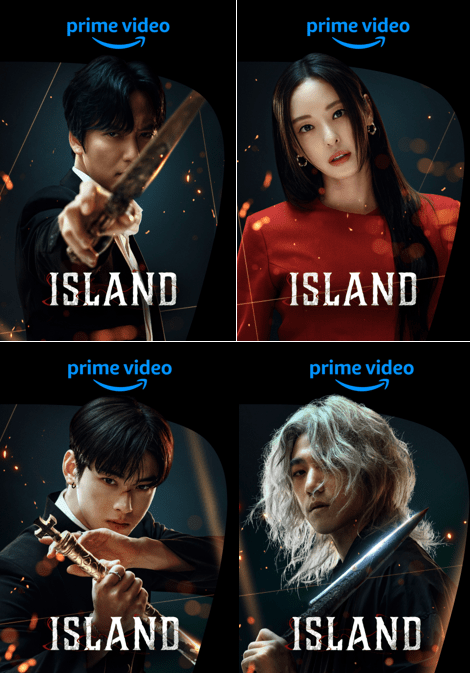 Island is a fantasy action series based on the comic/webtoon of the same name by Yoon In-wan and Yang Kyung-il. Set in Jeju island, it depicts the journey of the characters fighting the evil force that is trying to destroy the world. Produced by YLab Flex, Studio Dragon and Gilstory Ent, Island assembles one of the best on and off screen teams, including director Bae Jong (Welcome to Dongmakgol, Fabricated City), writer Oh Bo-hyin and an A list cast including Kim Nam-gil, Lee Da-hee, Cha Eun-woo, and Sung-joon in lead roles.

You can catch all these movies and shows on Amazon Prime Video, all streaming this December 2022!

- Advertisement -
Previous article
The Last of Us premieres in the Philippines on HBO GO this January
Next article
World of Warcraft: Dragonflight is now live