Here's how much Disney+ will be priced and when it will launch in the PH. 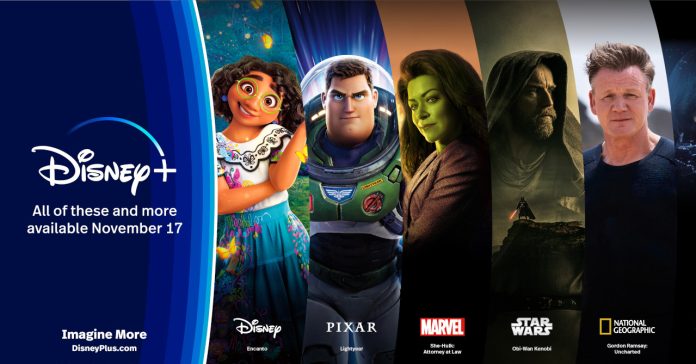 Disney finally announced that Disney+ will be released in the Philippines, meaning the price, availability, and other info were released. This comes after our previous report of Disney hiring for new positions regarding the streaming service’s upcoming launch in the Philippines.

So, if you’re excited about Disney+ coming to the country, here’s everything you need to know!

When Will Disney+ Be Available in the Philippines? 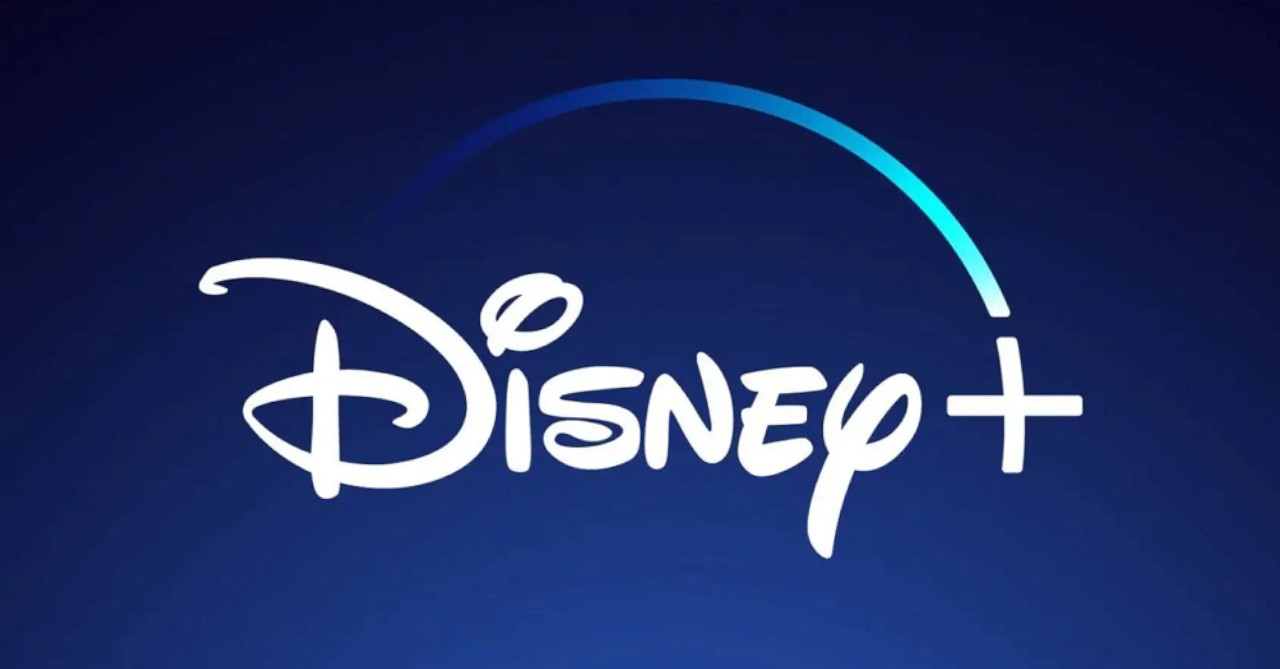 For starters, Disney+ will launch in the PH on November 17, 2022. When the platform is released, Filipino viewers can watch a wide range of content, complete with two tiers of pricing for extra flexibility.

Disney+ Price in the Philippines 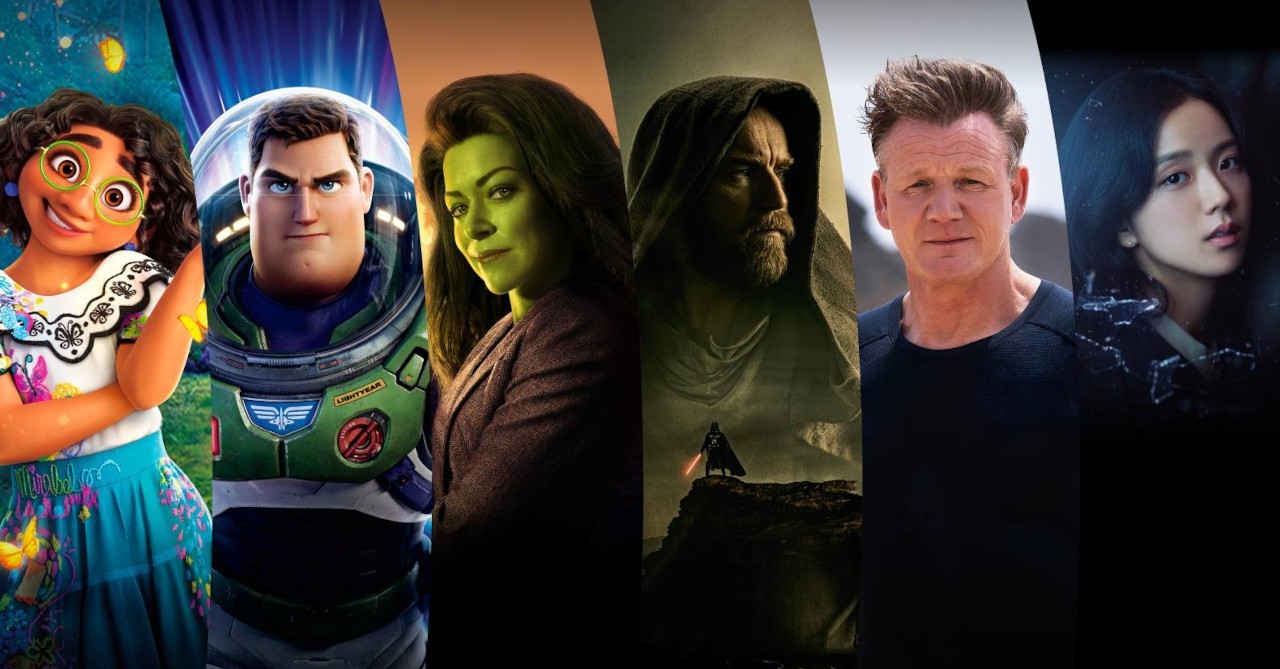 In the Philippines, Disney+ is available in two price plans:

The mobile plan comes with access to one screen and it’s only for phones and tablets. Video quality is also limited to HD (720p).

What Movies and Shows Will be Available?

As for the movies and shows that will be available, they include: