This upcoming Genshin Impact update will be released this December! 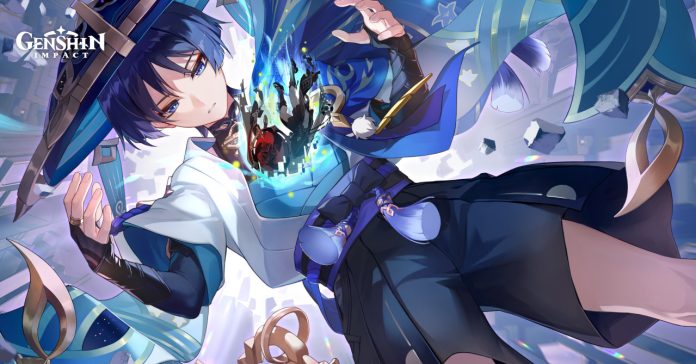 HoYoverse recently announced Genshin Impact Version 3.3 “All Senses Clear, All Existence Void” which brings the Genius Invokation TCG and a range of other content.

This upcoming update will arrive on December 7 and will feature a new season of events, two new characters, and many more. Though the highlight for many fans is no doubt the permanent addition of Teyvat’s popular card game – Genius Invokation TCG.

Check out the trailer for the upcoming version here:

In case you missed its reveal, the Genius Invokation TCG combines Genshin Impact’s element-based combat system with a card game that allows both players and NPCs to compete against each other.

Another major highlight of the upcoming versions is the addition of The Wanderer (previously known as Scaramouche). He is a playable five-star Anemo catalyst wielder that can hover and attack in mid-air. His attacks can also be enhanced when coming into contact with Hydro/Pyro/Cryo/Electro.

The addition of The Wanderer also comes with a new Archon Quest Interlude Chapter entitled “Inversion of Genesis.” Here, players will head to Irminsul with the Wanderer to find out how hist story continues.

The other new character in the update is Faruzan, a four-star Anemo archer. Faruzan wields a bow as her weapon and supports teammates by offering Anemo DMG Bonus effects while weakening opponents’ Anemo Resistance.

You’ll have a chance to get The Wanderer and Faruzan in the early stage of Version 3.3’s Event Wishes. There will also be a rerun of Arataki Itto in the first half, with the latter half featuring the rerun of Raiden Shogun and Kamisato Ayato. 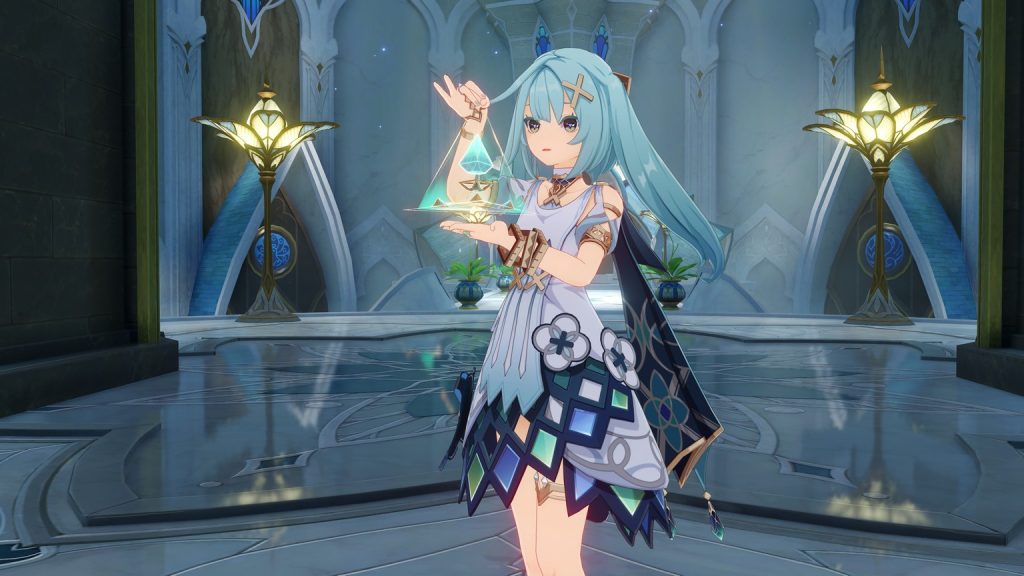 Finally, Version 3.3 will add other new content, including mini-games, special events, and the return of a challenge event.

Along with the content mentioned above, the new version update will add Italian and Turkish text languages to the Game Language settings.