Get your Japanese books and manga fix at Mitsukoshi BGC

A new haven for manga fans is coming to BGC! 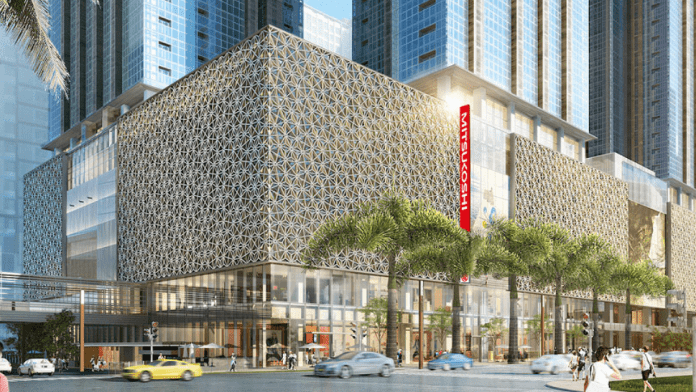 It’s an exciting time for all of you Otakus out there as the prominent Japanese bookstore chain, Kinokuniya is partnering with Fully Booked to further expand its Japanese books and manga collection at the soon-to-open Japanese-style mall, Mitsukoshi BGC.

Fully Booked will provide nearly half of its retail space in Mitsukoshi BGC to Kinokuniya’s wide selection of Japanese books and mangas.

“Bookworms can expect the typical Fully Booked range and curation of titles at our branch in Mitsukoshi BGC—with a special spotlight on manga, both in Japanese and English languages. With half of the branch earmarked for manga, we hope that manga readers will be delighted with the assortment of titles available,” says Jaime Daez, Fully Booked’s Managing Director.

The Kinokuniya x Fully Booked partnership has been quietly in the works since all the way back in 2019. The availability of Japanese books and mangas has already been slowly improving but with the brand-new space in Mitsukoshi BGC, it’s looking to be so much more.

Daez continues to be optimistic about what the future will be like for the partnership and what they’ve learned so far since it was first solidified three years ago, “Our partnership enabled us to experiment with titles that could work in the Philippine market and discover valuable insights about what readers want to see on the shelves. With the opening of a Japanese-themed mall, we felt it was the right time to take it to the next level and offer Filipino readers a really extensive range of Japanese manga never before seen in any of our stores,” he says.

To further celebrate the partnership, a Japanese-style wall mural will be displayed at the storefront. The design will be a fusion of Japanese and Filipino cultures all connected through the act of reading. The artwork will be made by prominent New York-based Japanese illustrator, Yuko Shimizu.

A number of promos are offered for eager fans who want to immerse themselves in Japanese literature. 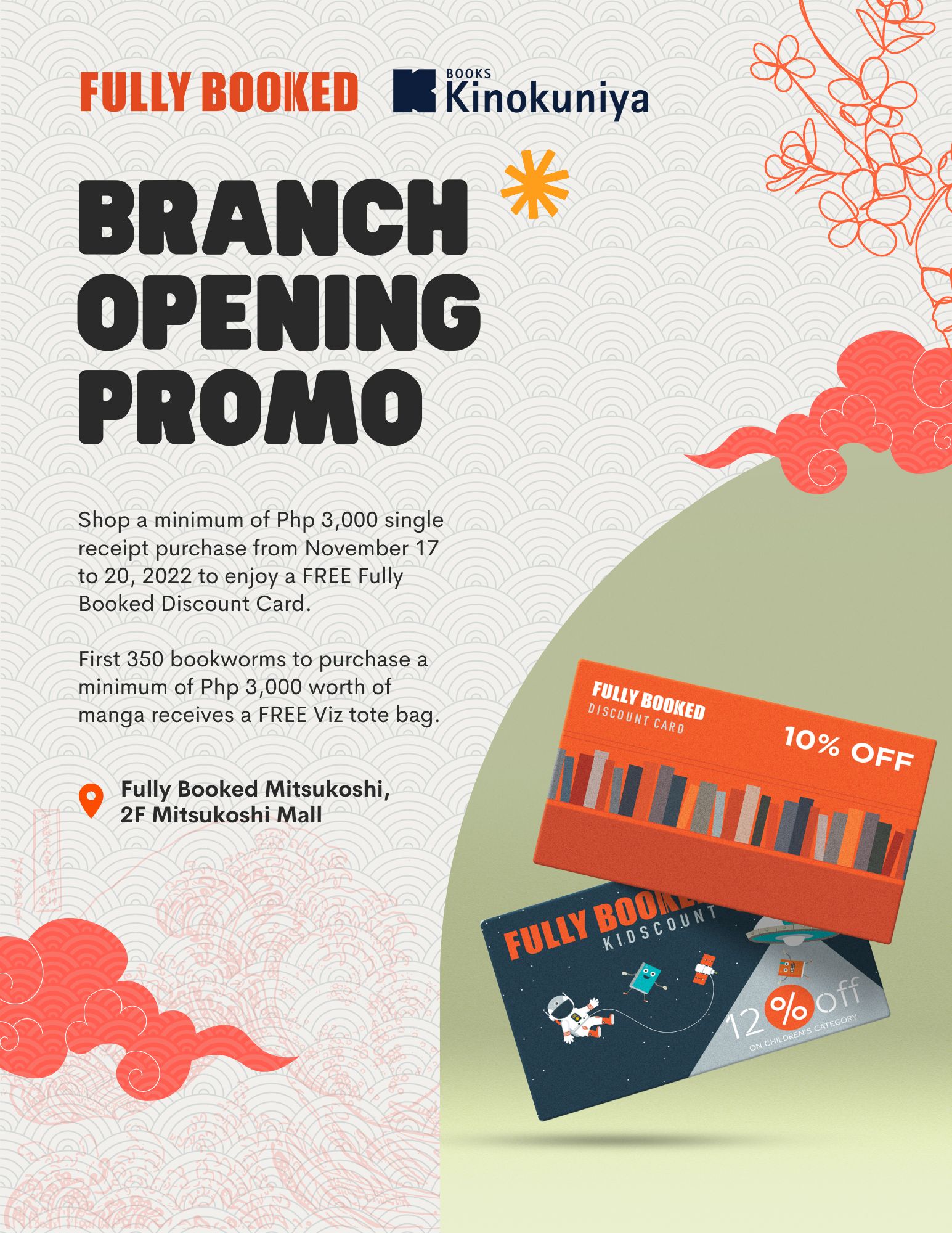 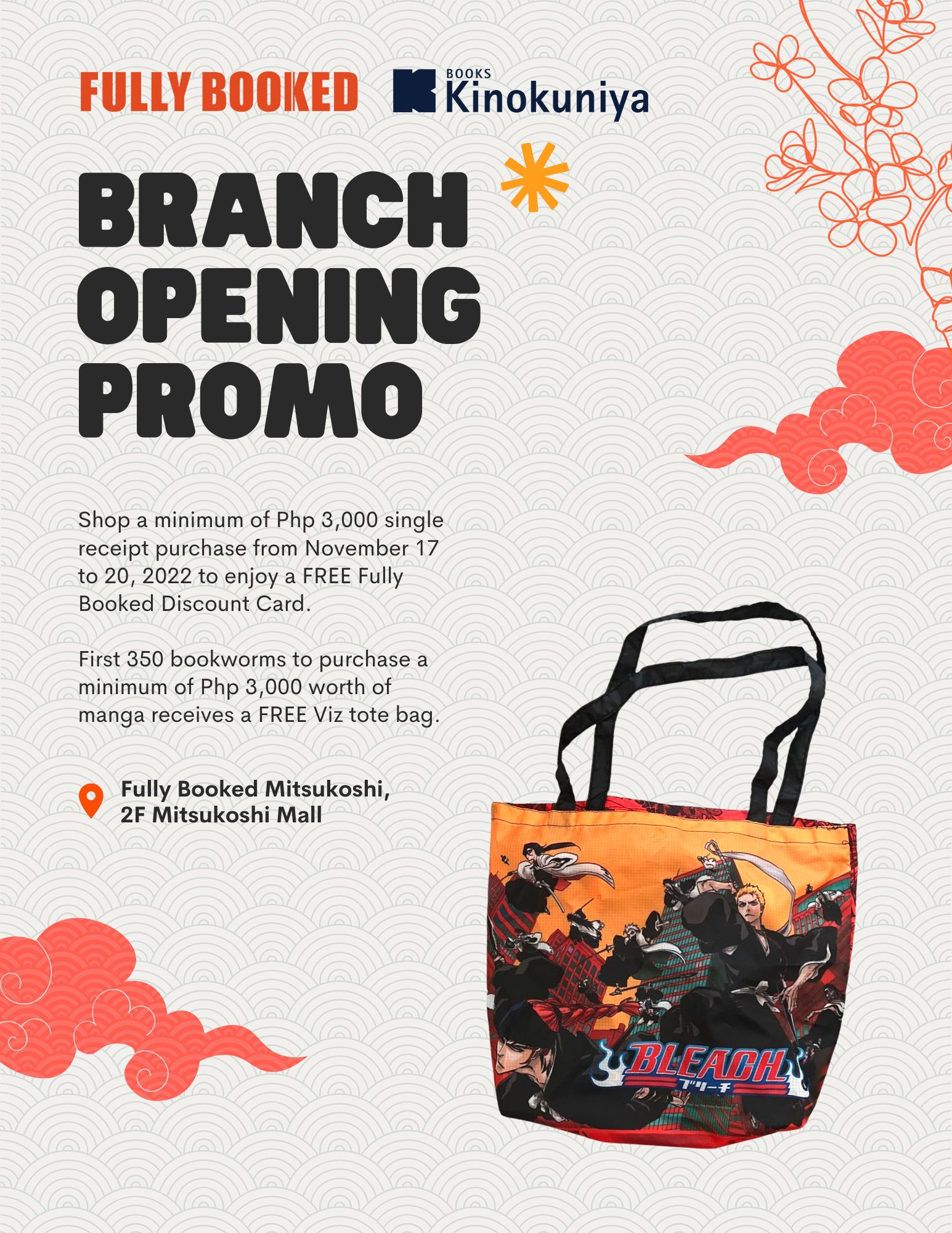 If you want to visit for yourself, head to the 2nd floor of Mitsukoshi BGC, located at 8th Avenue corner 36th Street.

- Advertisement -
Previous article
Budol on a Budget Season: Why the vivo Y22s should be your top Christmas gift
Next article
Riot Games announces Ubisoft partnership, Give Back 2022 bundle