Check out Globe's Disney+ offers in the Philippines. 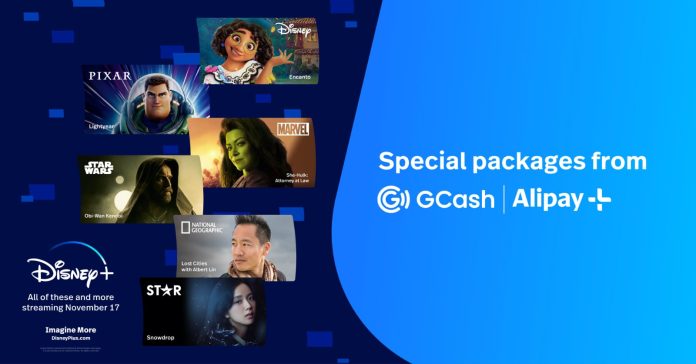 Ahead of the streaming service’s release in the country, Globe announced its lineup of Disney+ offers in the Philippines.

With these, Pinoy viewers can get to enjoy the wide Disney+ lineup, including content from Disney, Pixar, Marvel, Star Wars, National Geographic, and Star.

In case you missed it, Disney recently confirmed that Disney+ is releasing in the Philippines this November. While a subscription can be availed through the website, Globe announced its special offers for Pinoy viewers. 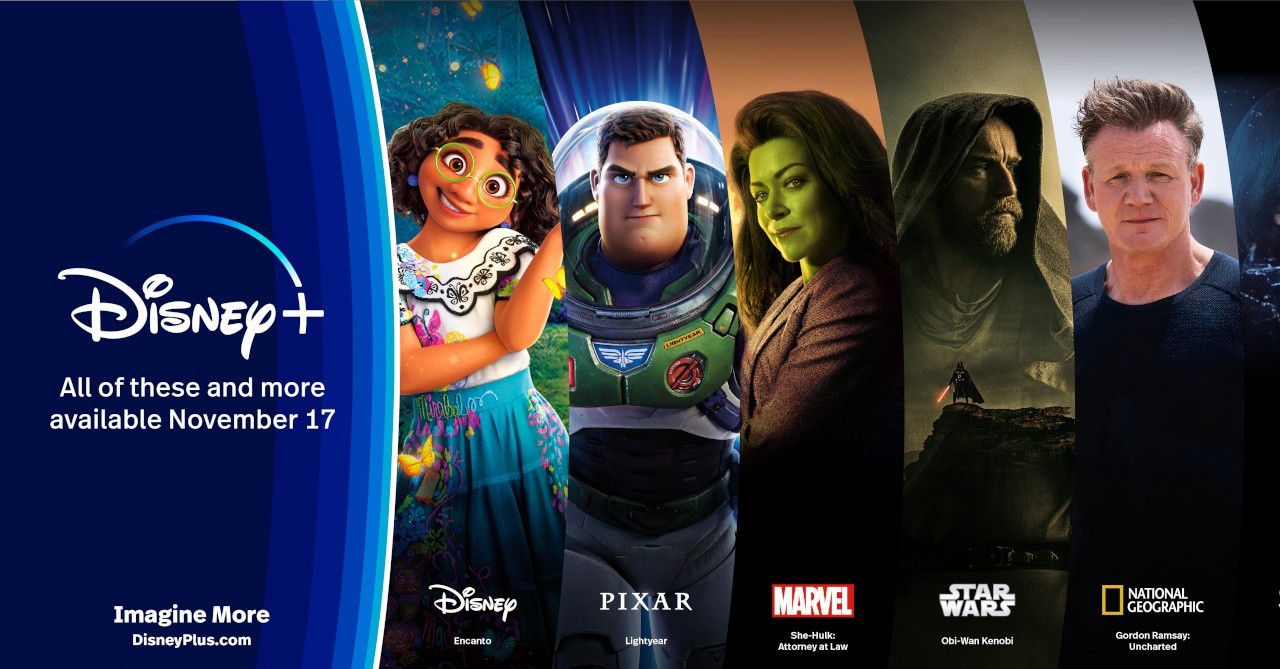 Specifically, Globe customers can get Disney+ on an a la carte basis at PHP 159 per month or PHP1,150 per year for a Mobile Plan.

Meanwhile, a Premium Plan which allows streaming on four devices will be available at PHP 369 per month or PHP 2,950 per year. As a bonus, customers can use their Globe Rewards points to subscribe. 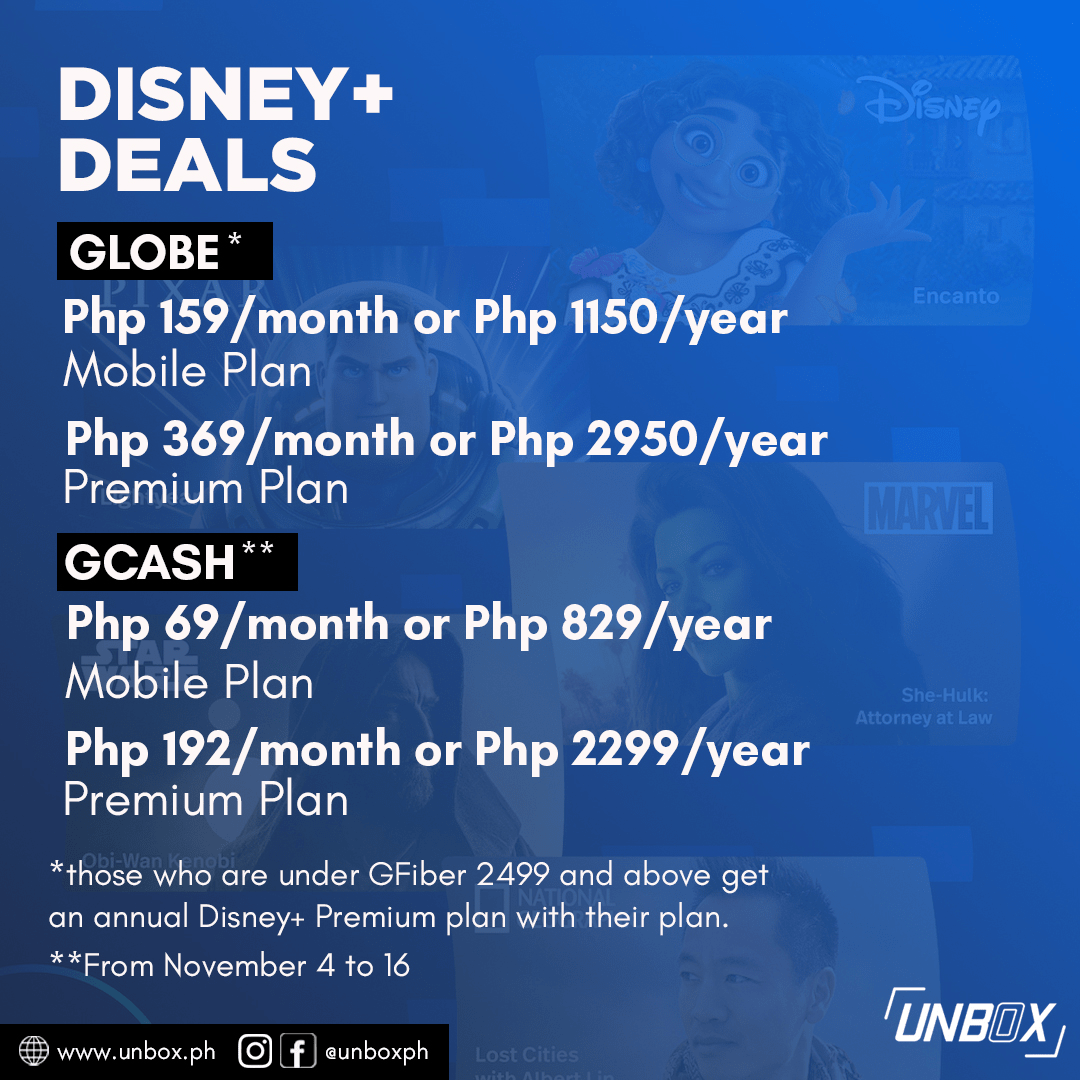 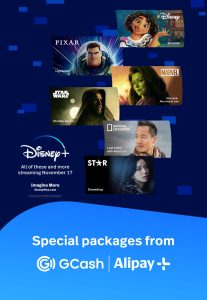 Specifically, from November 4 until November 16, GCash users in the Philippines with Alipay+ Rewards can sign up for the special package that includes Disney+ annual subscriptions, when they pay with their GCash e-wallet via Alipay+ Rewards on the GCash app.

Here’s a quick rundown of how to get these offers: