One of the fastest growing newly released games this year! 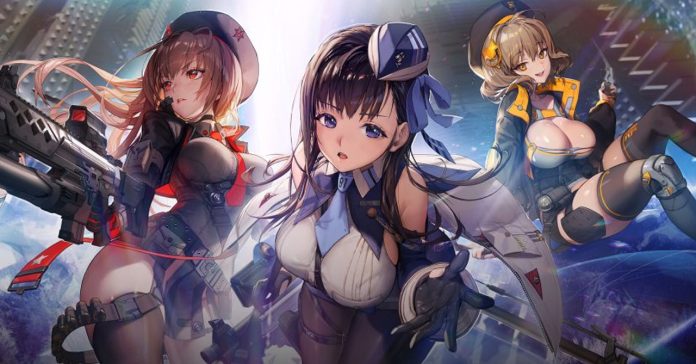 If you haven’t caught on to the newest, tastefully cultured gacha craze, then it’s about time. Immersive sci-fi RPG shooter GODDESS OF VICTORY: NIKKE has now surpassed the 10 million downloads globally within a week of its release, making it one of the fastest growing newly released games this year. 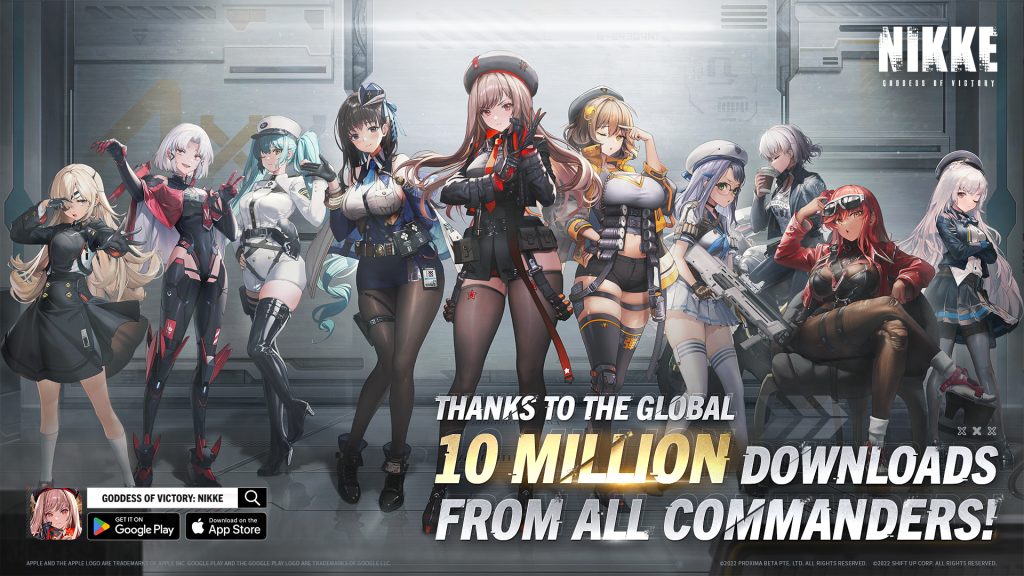 In celebration of this milestone, players will get to meet the first new character since the global launch: HELM. A woman who exudes nobility and pride, the leader of the Aegis naval squad will join NIKKE’s roster as a new SSR unit. 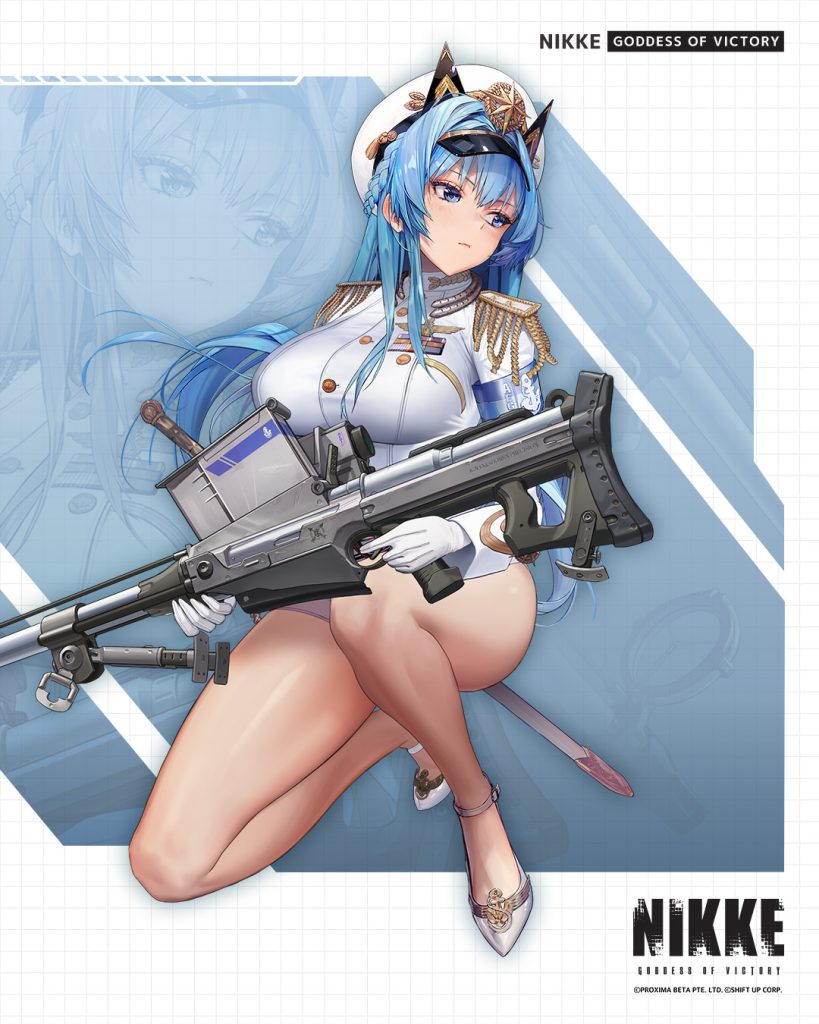 Since its release on November 4, GODDESS OF VICTORY: NIKKE has captured the attention of fans all over Southeast Asia, including the Philippines. Commanders (a term used for NIKKE players) have since been hooked to the title for its unique gameplay and high production quality, earning good reviews and ratings on iOS and Google Play. The game has held the #1 spot on the iOS and Google Play stores during its release weekend and has been constantly in the local top 10 games charts in multiple regions across Southeast Asia since then.

GODDESS OF VICTORY: NIKKE takes players on an immersive story-driven adventure filled with beautifully rendered playable characters and a mysterious world to explore. Utilizing advanced animated illustration, the game delivers smooth character movements and realistic character performance that brings a dynamic combat experience. Every character also possesses a special weapon and skill set which will uniquely shape the way the game is played. It’s up to the player to build the ultimate team, develop their characters and complete each mission to conquer the invaders and save the human race. 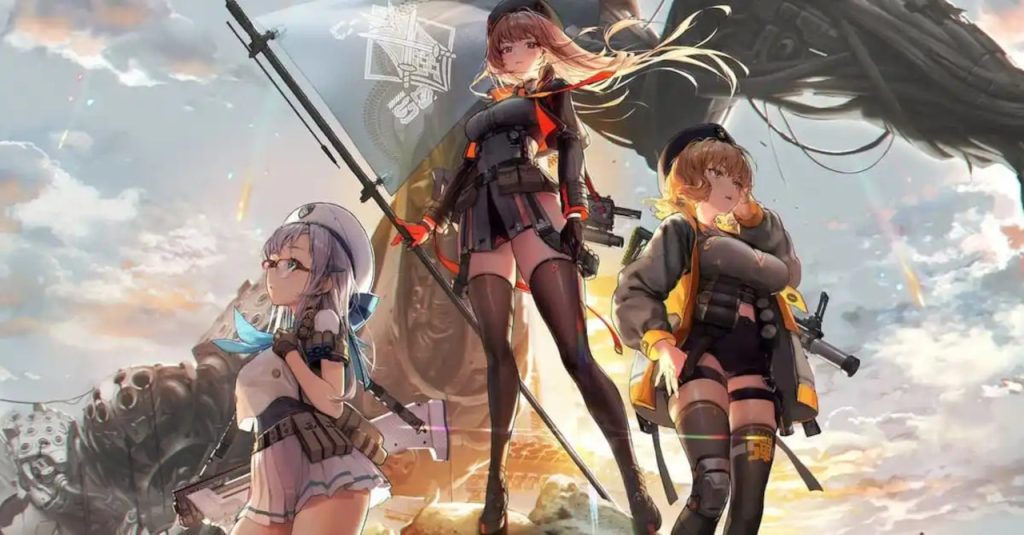 Developed by SHIFT UP (creator of Stellar Blade coming to PlayStation 5) and published by Level Infinite, the game is available globally for iOS and Android mobile devices.

To learn more about GODDESS OF VICTORY: NIKKE, go to: http://nikke-en.com or join the official Philippine Facebook group and Discord server. Download the game on the iOS App Store and Google Play.