Looks like co-op is finally coming to NIKKE soon! 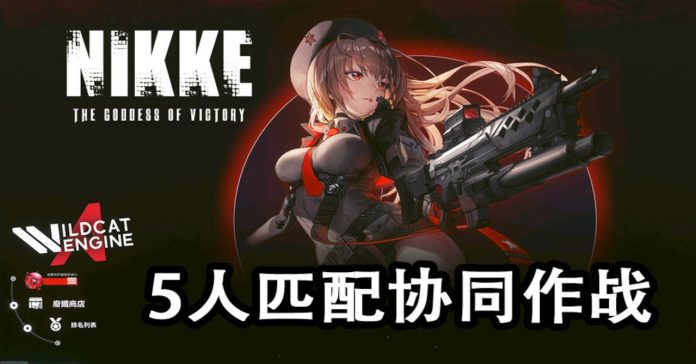 As if the newest rising star in mobile cultured cover shooters couldn’t get any more surprising, news of the Goddess of Victory: NIKKE co-op mode coming has been revealed just days after its 10 million download celebration. This feature was delayed initially, but it looks like we’ll be getting it now.

Revealed in a recent offline event, players were treated to a teased of the co-op event which featured photos of players taking on the Alteisen MK.VI death train, and some new rewards.

Check out TimaeuSS’ video that shows off some photos of what to expect:

Aside from the co-op itself, it looks like we’ll be get some new currency and rewards upon completion. Definitely more motivation to start whipping out your firearms and adding up your friends. The gameplay was featured in videos covering beta testing, and it looks simple enough–if you can manage the heat.

Check out this early gameplay by rendermax:

Since its previous delay, no date for the official co-op feature being implemented has been dropped. Still, the official page is always up-to-date, and timely with announcements.

There’s much to look forward to when it comes to this new game that’s taking mobile phones by storm. It’s not all waifu, and not all shooter either. It’s a nice little dip into the idol culture that’s become prevalent in Japanese mobile gaming, and it’s best we all give it a–fair shake before we turn the other way.

Goddess of Victory: NIKKE is available now on the iOS App Store and Google Play.