Here's what went down at the Ragnarok Online Gravity Game Hub booth at ESGS 2022. 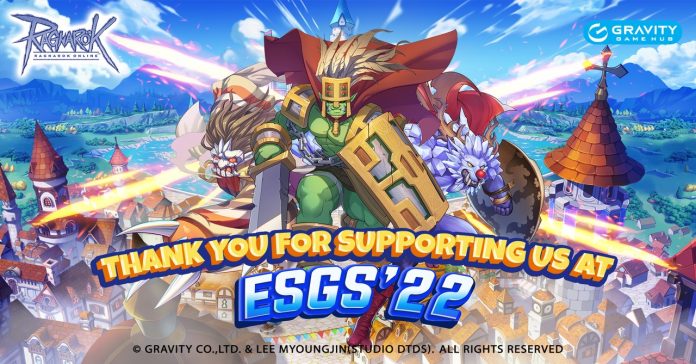 ESGS 2022 made a huge mark as the major gaming event made its comeback this year after a two years of absence, giving the gaming community various activities from game developers who made an appearance in the said event.

One of the most familiar to the Filipino gaming community is Gravity Game Hub PTE.LTD (GGH), a subsidiary of GRAVITY Co., LTD, who brought us Ragnarok Online, made an appearance with their very own booth at the said event. 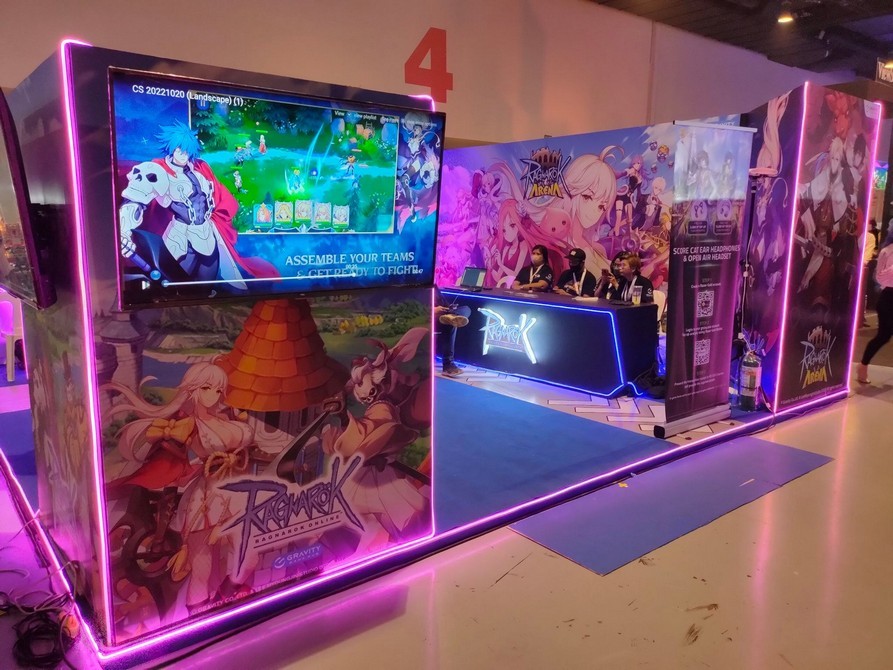 The Ragnarok Online Gravity Game Hub booth at ESGS had attendees engage with the fun activities that the GGH COO Robin Ng, CM Miko, and Emi, together with the rest of the GGH crew, had prepared for the fans.

Those fun activities include a Daily Trivia where participants had a chance to show off their knowledge and win RO Acrylic Charms, and a Roulette wheel where new players who signed up during their booth visit got their random Ragnarok Online-related swag like caps, loot bags, facemask, T-shirt, Coasters, and Lanyards. 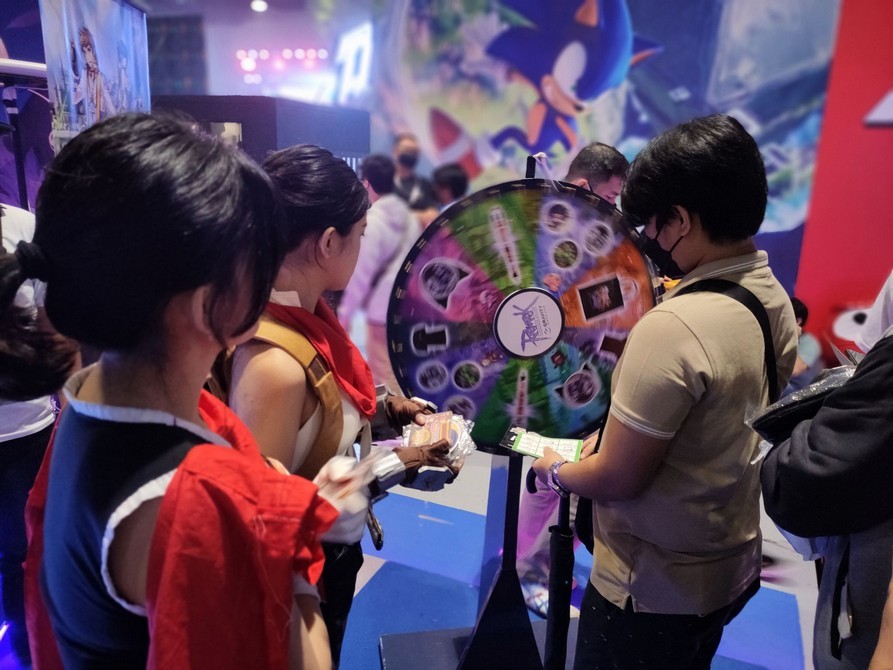 Not only did Gravity Game Hub give away a Razer products together with Razer Gold, but they also brought rewards for players in-game. For attendees who recharged their Gnjoy accounts via Razer Gold Wallet during ESGS 2022, they also received exclusive in-game items for free. In-game rewards for this Razer Gold Top-up promotion are Costume Open Air Headset, and Costume Cyber Cat Ear Headphones. Not bad of a deal if you ask me, wishing that I got these exclusive items.

While the activities made a huge blast with GGH giving away a generous number of goodies, the RO hype did not just end with the giveaway, as they also announced their upcoming SRPG for the mobile devices called Ragnarok Arena.

That will be launched before 2022 ends, with the trailer now available for viewing.

Taking us back during the competitive guild wars, Gravity Game Hub also joins the esports spotlight at the Astra Arena (ESGS) on day 2 with a message from GGH COO Robin Ng highlighting the Ragnarok Asia Masters, the new regional tournament that is currently running until November 20, 2022.

Also, many guilds had shown and proven their strength and battled it all out live on the stage, ending in a wholesome photo op with GGH COO and all guilds with the fantastic RO Cosplayers.

ESGS 2022 might already and missed out on GGH’s giveaway during the event we can still join the game today.