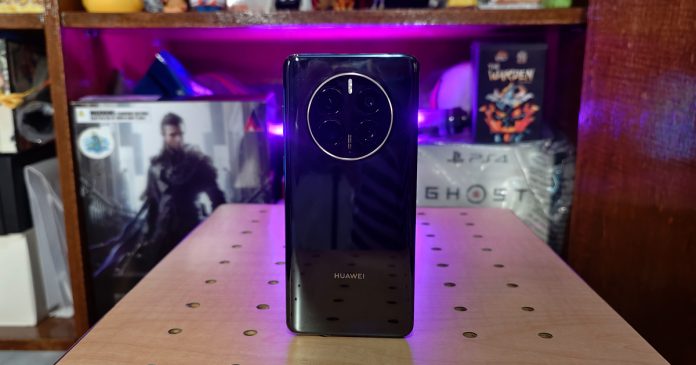 If there’s one smartphone brand that has taken the brunt of all the bad luck and mishaps that the Pandemic has brought, on paper, it should have been Huawei. It’s no secret that the United State’s sanctions on the brand significantly staggered its upward trajectory outside of China. Yet, despite Google officially not giving Huawei access to its Playstore and Qualcomm not handing over 5G chipsets, Huawei still has managed to improve, innovate, and create noteworthy devices year in, year out.

The latest branded partnership to let go was Leica. Enjoying tremendous success with the P and Mate series of Huawei since 2016, it was disheartening to hear that Leica will no longer partner with the brand last 2021. The Huawei P50 Pro was one of the last Huawei smartphones to have the Leica branding.

Is the fate of Huawei’s optics in peril now that Leica is gone? Again, on paper, it would seem so, however we got our hands on Huawei’s latest Mate model, and the optics have never looked better.

No Leica, No Problem 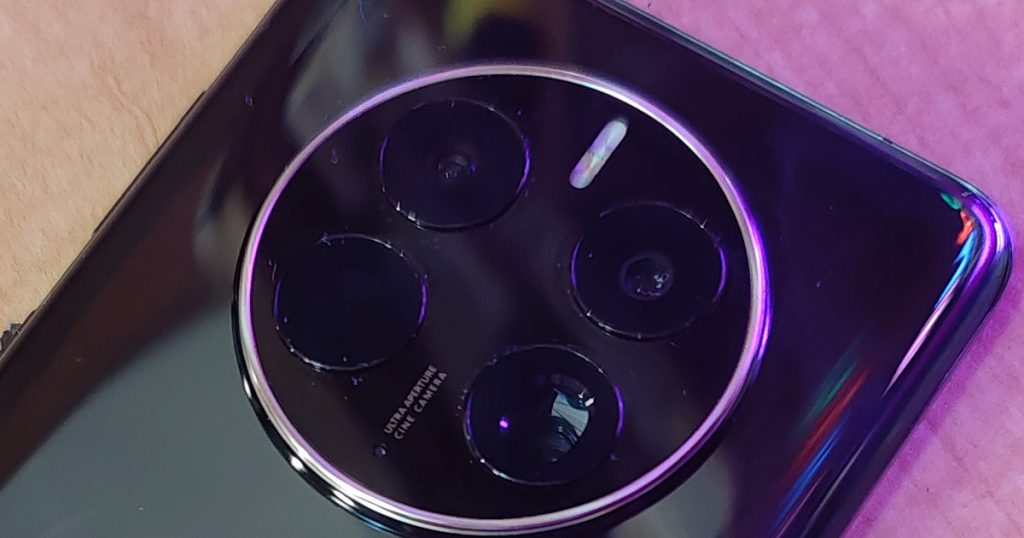 Jumping into the main feature we’re excited to try out, the Huawei Mate 50 Pro has an impressive array of main and front-facing cameras. Starting with a large 50MP Ultra Aperture Camera for the rear shooter with a 10-size adjustable physical aperture. It opens as wide as F1.4 all the way to F4 giving you amazing versatility. Combine this with Huawei’s XMAGE imaging technology (a camera tech they launched this July), and the first Huawei phone to use EMUI 13, then imaging becomes streamlined enough that we’re able to create amazing photos despite the lighting scenario in a flash. Check out some samples below:

The front-facing shooters are impressive as well with 13MP and a 3D time of flight sensor for buttery bokeh.

For those who love taking night photos or zooming in closer to your subjects, the Huawei Mate 50 Pro has 2 rear cameras with OIS equipped. The 50 MP Ultra Aperture Camera and the 64MP Telephoto Cam (F3.5 aperture) that can zoom up to 200X.

We didn’t need to zoom that much to take photos OF THE MOON, though. Here are sample shots at 10x Zoom and 100x Zoom – all handheld, no tripod or 3rd party gimbal in place.

For videos, the Huawei Mate 50 Pro still has all the bells and whistles from previous series releases and made them much more streamlined as well. We’re days into testing the Mate 50 Pro out and we’re loving every second we have it. 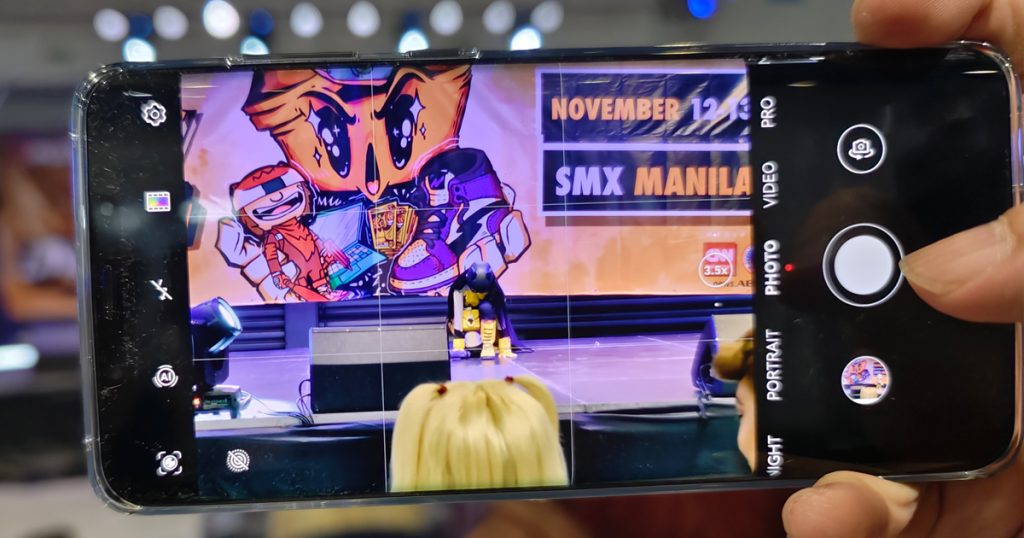 We even brought it with us to help us cover the recently concluded UnboxFest 2022. The zoom-in capabilities helped us take a couple of choice shots of Raymond Marasigan of <S>andwich singing his lungs out to their greatest hits. 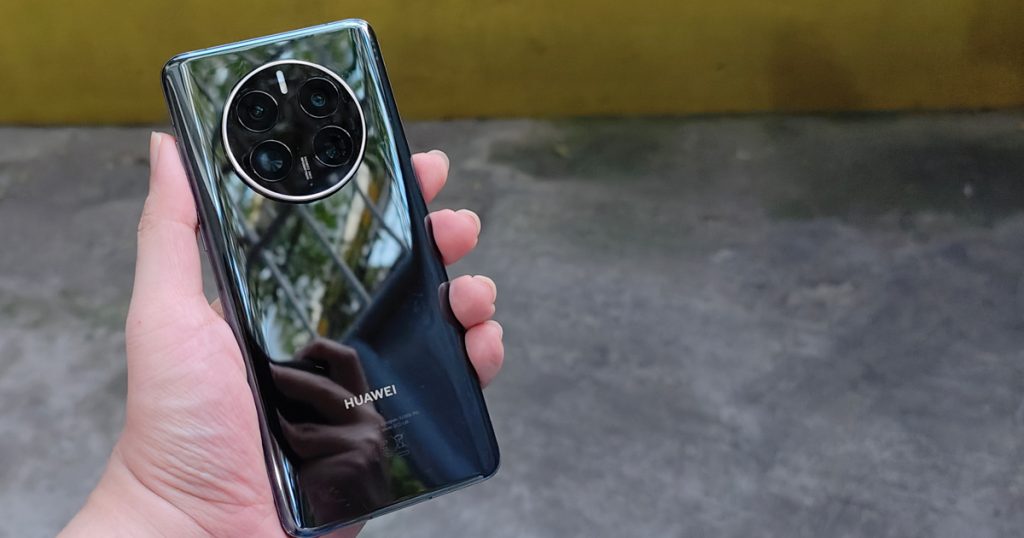 As a flagship phone, Huawei spared no expense in crafting one of the most beautiful handsets they’ve released so far. Yours in either Classic Silver, Glossy Black or Vegan Leather Orange, the Huawei Mate 50 Pro is designed to fit your fast-paced urban lifestyle regardless if you bring it with you in the boardroom or 30,000 feet above the Ocean. The glass on the Black and Silver, however, can be quite slippery at times and is an instant smudge magnet – so you’d want to fit the phone with the soft jelly case cover it comes up with. The Vegan Leather orange however, not only looks much more exquisite (for my taste at least), it’s also the one that comes with the famed Kunlun “shatter-proof” glass. The front panel is fitted with a glass that resists breakage 10x more than what’s in the market today.

Adopting the large singular circle camera module, the Huawei Mate 50 Pro aspires to achieve harmony and balance by placing elements in symmetrical proportions. Not only is the camera module smack perfectly centered at the back, the camera ring is adorned in a beautiful Clous du Paris pattern – a time honored embossing process usually reserved for fine handcrafted watches. 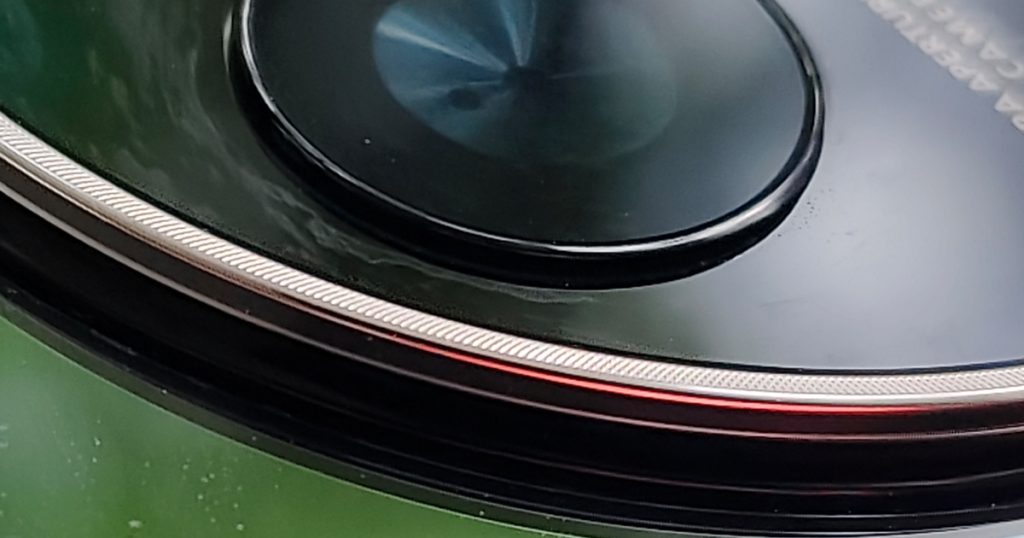 Flipping the phone over, we’re greeted with usual notch that’s a bit wider than usual. The last time we saw a notch as wide as this is on the Huawei Mate 20 Pro. The Mate 40 design did away with the notch. I guess, Huawei is bringing back tradition? 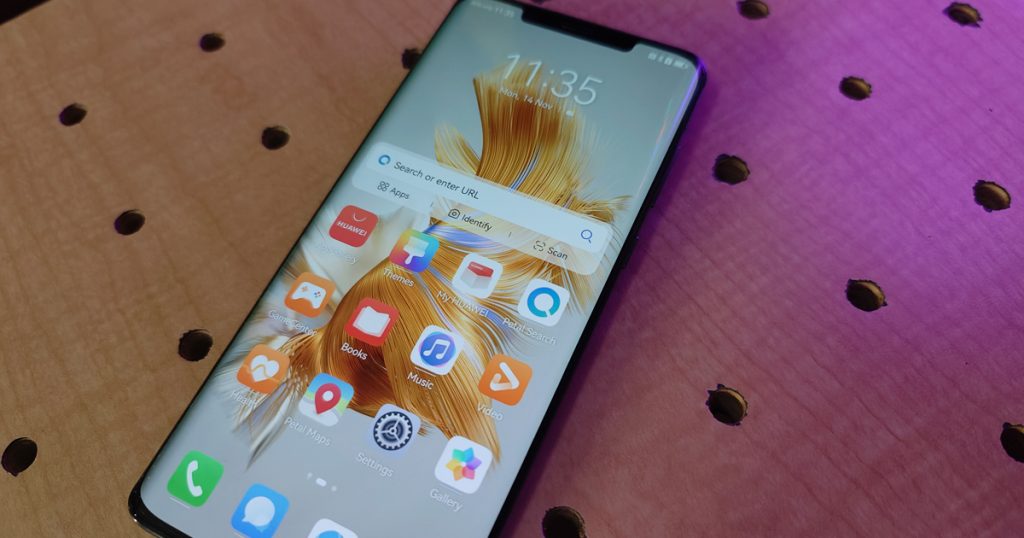 Powering this machine is a Qualcomm Snapdragon 8+ Gen 1 4G (4nm). As Huawei stopped their Kirin chipset 2 years back, they’re now reliant on other popular chipset manufacturers to craft their processor to fit their phone designs. Despite having a 4G modem, this is still a flagship processor which means, all apps you throw at the Huawei Mate 50 Pro (including games) should work wonders. 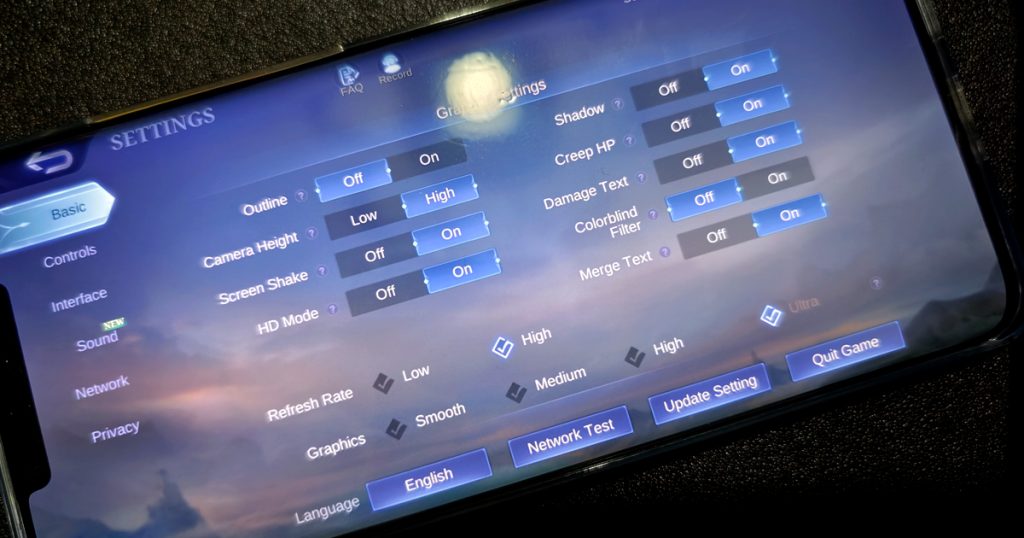 And for those who are still on the fence with Huawei not having access to Google, the brand has been developing the AppGallery for years now onboarding more apps that we’re accustomed to use. This includes financial apps like Gcash and Maya to today’s popular games like Mobile Legends: Bang-Bang.

But if you’re still missing the convenience of Google, the brand did mention a certain app called GBox where it opens up majority of Google’s native apps like Gmail, Calendar, etc. Do take note that this is a third party app, however, it did pass the standard quality test and scrutiny to be part of the AppGallery and Galaxy Apps. 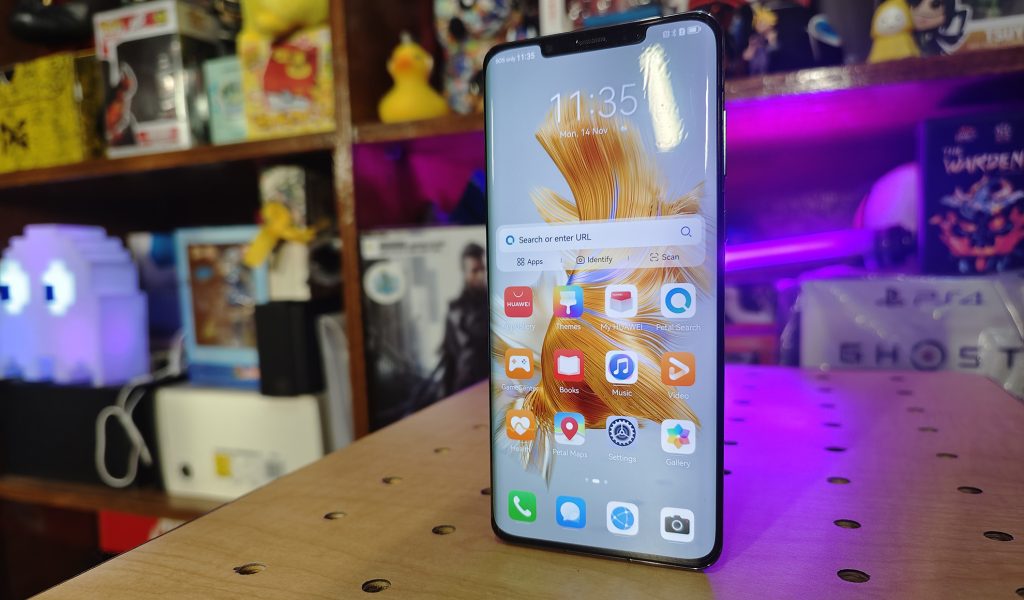 Overall, Huawei’s Mate 50 Pro is a joy to behold. While still not in final form (in anime parlance), the Mate 50 Pro is able to hold on its own. Releasing the crutches from partner brands before, Huawei’s investment on its own R&D, it’s pursuit of creating the best optics possible on a smartphone, and making sure to churn the most exquisite designed devices in the market, seems to be paying off – and that culmination is what we have with us today.