Intel's latest CPUs and GPUs have landed in the PH. 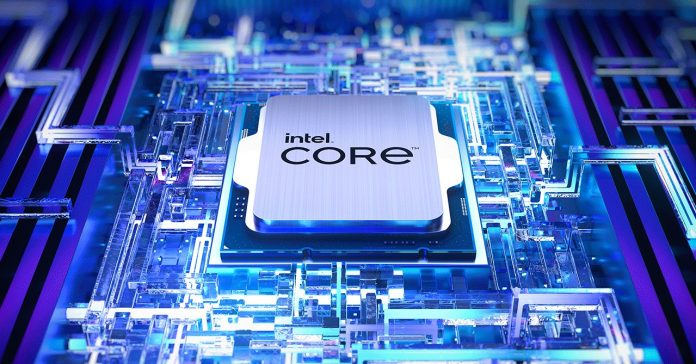 The latest 13th Gen lineup from Intel was revealed worldwide back in September, and it features enhancements to the hybrid performance architecture that Intel introduced with the 12th Gen series.

This latest line of CPUs is headlined by the 13th Gen Intel Core i9-13900K which is the fastest of all the desktop processors in the new lineup. It packs up to 24 cores (8 Performance-cores and 16 Efficient-cores) and up to 32 threads, plus Performance-cores capable of reaching up to 5.8 GHz with Intel Thermal Velocity Boost for a further performance boost.

Here’s a quick rundown of the 13th Gen family, including the mid-range i5 series all the way up to the i9 CPUs: 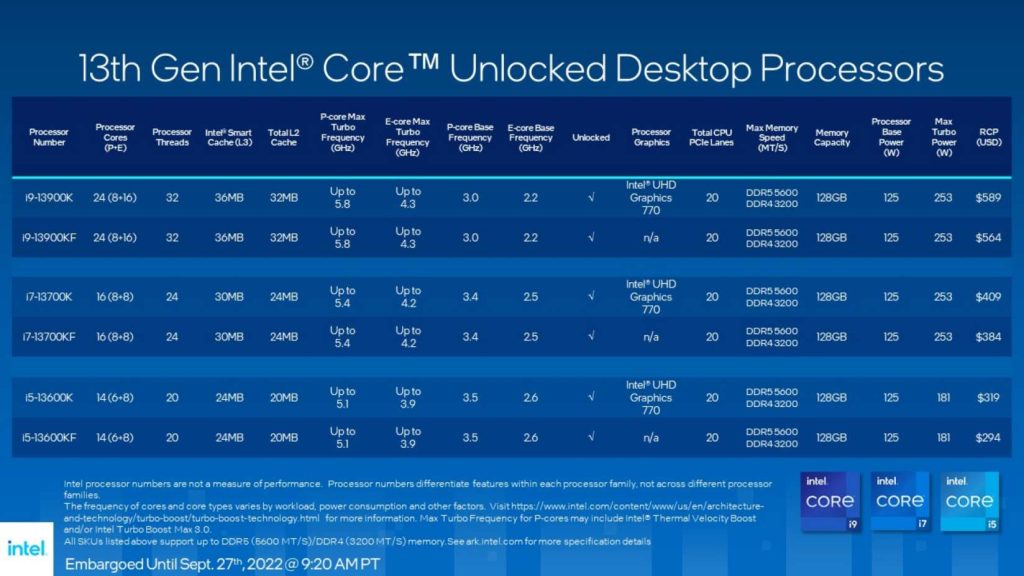 In the Philippines, you can get a 13th Gen Intel processor in various retailers, including Dynaquest, PC Worx, PC Hub, and more. Click here for the full list of retailers. 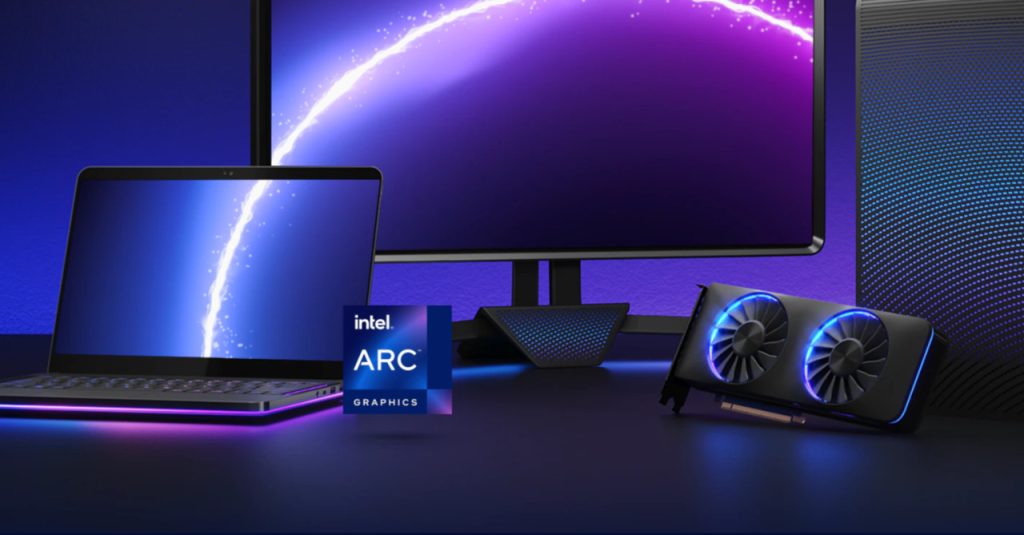 As for gaming and content creation, Intel also finally launched its Arc lineup in the country. In case you missed it, Arc is Intel’s graphics card lineup that promise to take the fight to NVIDIA and RADEON, giving gamers more options for their PC builds or upgrades.

The new Arc GPUs also introduce Intel XeSS which is a technology similar to NVIDIA’s DLSS that lets games run at higher resolution without the performance hit thanks to super sampling.

To find out where you can get these new Arc GPUs in the PH, click here.

- Advertisement -
Previous article
narzo goes full force on its first ever Christmas campaign
Next article
Interview: Tactics Ogre Reborn’s Hiroaki Kato and Naoyuki Takahashi on how they approached the remaster