Just Dance 2023 Edition is out now on PS5, Series X|S and Switch 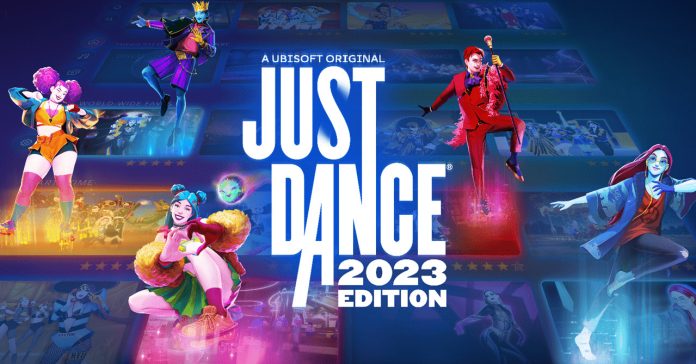 This latest edition of Just Dance not only has a range of new songs, but it also introduces a selection of new features. These include online multiplayer for the first time in the franchise, a redesigned UI, personalized recommendations, enhanced progression and rewards system, and a host of free content updates.

On top of these, Ubisoft also has the Just Dance+ subscription-based streaming service where players can access a catalog of over 150 songs from the series’ previous installments. Players who buy the new 2023 edition will also enjoy a free one-month trial of the subscription.

The latest edition of Just Dance features 40 new songs, including: