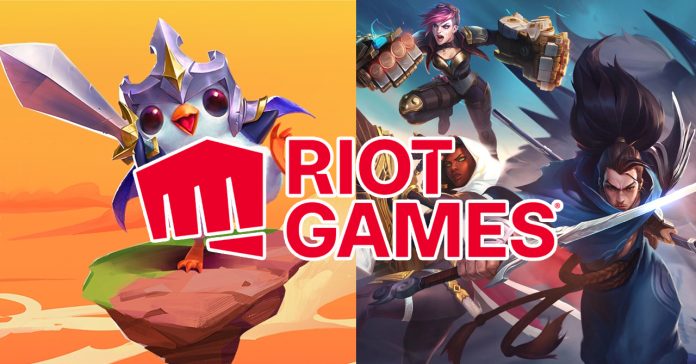 It came as quite the pleasant surprise, but Riot Games just announced that it will take over publishing of both League of Legends and Teamfight Tactics in Southeast Asia and Taiwan starting from January 2023. This brings Riot’s total number of self-published titles in the region to five, including VALORANT, League of Legends: Wild Rift, and Legends of Runeterra. 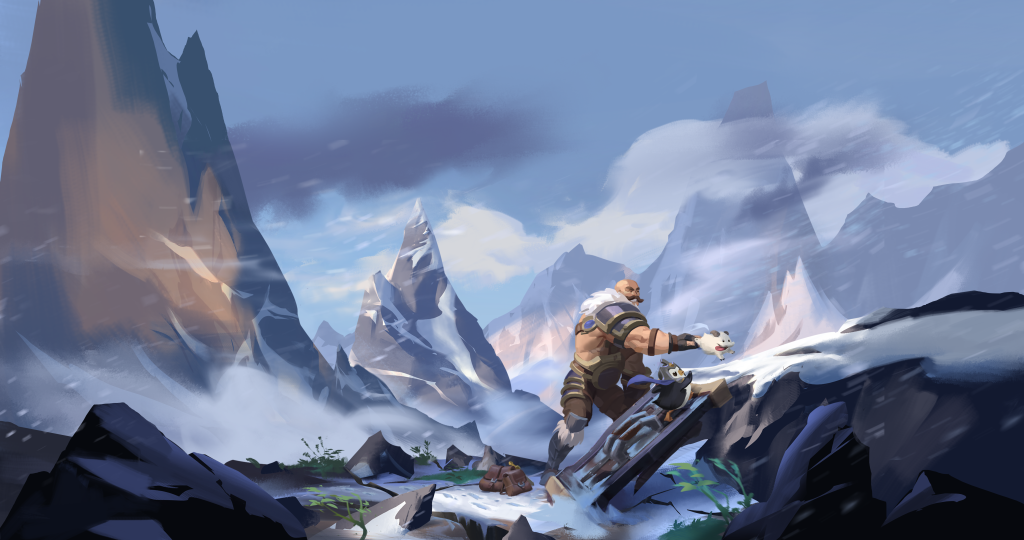 As it ends its partnership with Garena, Riot will be appointing Taiwan Mobile and VNGGames as the new publishers of League and TFT in Taiwan and Vietnam respectively. This, in turn has also seen an expansion in its capabilities with a new operating model focusing on the fast-growing Asia Pacific (“APAC”) region,

“We are grateful for Garena’s partnership and publishing support over the past decade. Their efforts have built an incredible community of League of Legends and Teamfight Tactics players across Southeast Asia, and the games’ success would have been impossible without them,” said Alex Kraynov, Managing Director for APAC, Riot Games.

They are now in the midst of establishing local offices in key markets such as the Philippines, Thailand, Indonesia and Malaysia. The goal is to deepen its native presence and provide hyper-localization to players in-market. 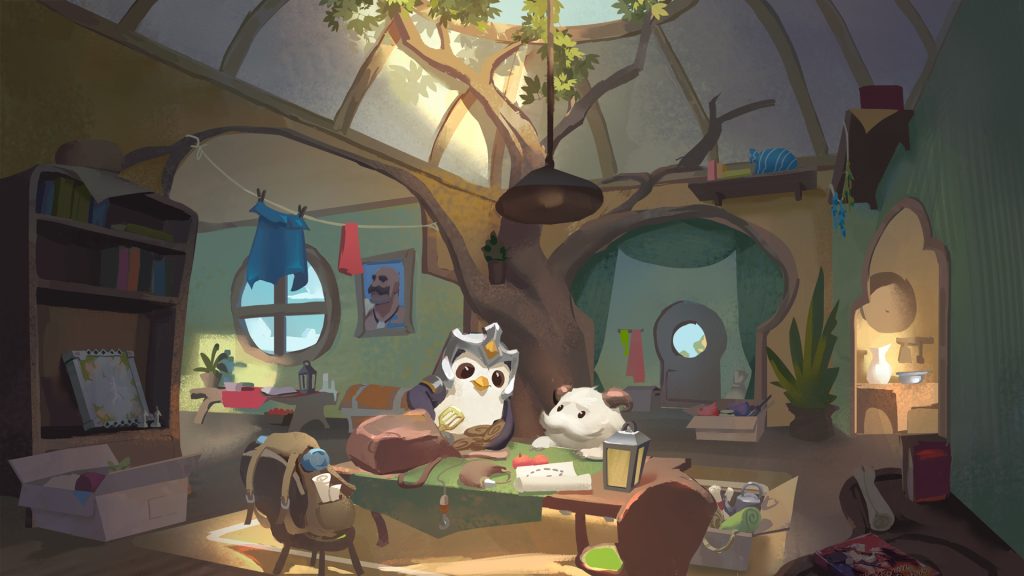 Of course, the burning question: What comes next? In light of this transition, Riot will launch new League of Legends and Teamfight Tactics servers, while the Garena servers will cease operations by January 2023.

To ensure that players transfer and retain their existing account data in time, Riot and Garena are working closely on the account linking process that will open for all starting November 18, 2022. 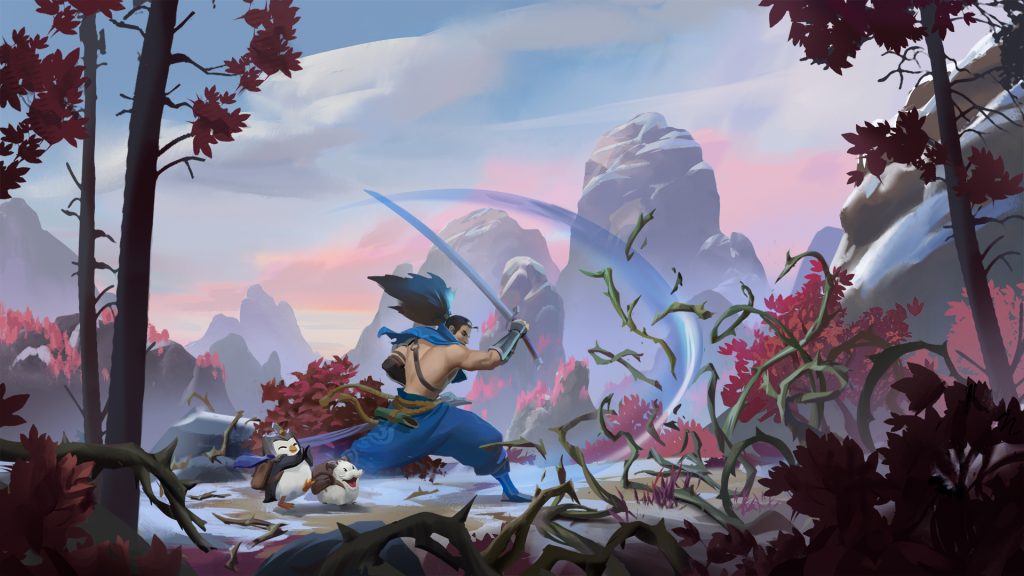 A full account migration tutorial and FAQ are now available on Account Migration Microsite. Players are also encouraged to follow Riot’s new League and TFT social channels for more updates on the migration, and any new updates moving forward.