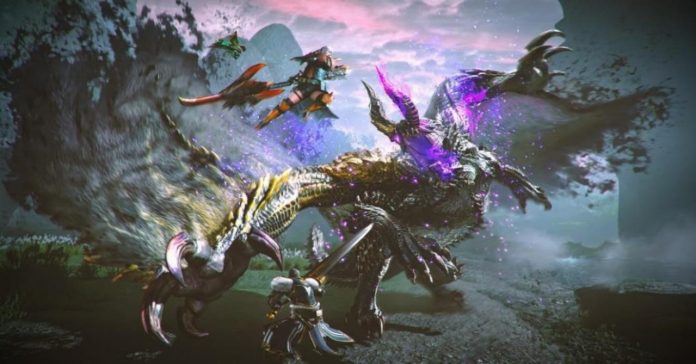 It looks like we’re getting a new free update for Monster Hunter Rise: Sunbreak, the third one to be exact (Ver. 13). With this update come a plethora of features.

In addition to the special species monsters, “Chaotic Gore Magala”, elder dragons “Risen Teostra,” and “Risen Kushala Daora” will be making appearances. Players can also challenge Master Rank Quests and Anomaly Research Quests in single-player, alongside their followers. Various update contents will be added, such as “Anomaly Quests”, and raising the level cap of “Anomaly Investigations” are a few things to look forward to.

Here’s a quick breakdown of some key features in the new update:

Chaotic Gore Magala – Gore Magala that have fallen into chaos, having been denied their evolution into Shagaru Magala. They maintain their original power, while possessing the potential of Shagaru Magala, making them incredibly unstable.

Risen Teostra and Risen Kushala Daora – When their anger reaches its peak, each elder dragon gains its own unique and extraordinary powers, becoming even more fearsome than before. Stay on the offensive to prevent them from entering this state or to knock them out of it.

Chaotic Gore Magala will be available at MR 10 or higher, while Risen Kushala Daora and Risen Teostra quests will be unlocked at MR 120 and MR 140 or higher respectively.

The level cap for Anomaly Investigations will be raised to 200. In addition, new functions will also be added to allow players to adjust the quest level of existing Anomaly Investigations. It can be adjusted within the level range corresponding to the target monsters and quest content, but not higher than the level before adjustment. The adjusted quests can be returned to the quest level before adjustment at any time.

Qurious Crafting of weapons and armor

In the weapon Qurious Crafting that uses Afflicted Materials to further strengthen the equipment, the level of each augment categories can be expanded. There will be a new way of augmenting armor which requires the use of necessary materials and currency, as well as randomly strengthens the armor.

The range of “Follower Quests” will be expanded. Players will be able to bring Followers with them on almost all Master Rank quests, as well as Anomaly Quests, and Anomaly Investigations. This will only apply to single player. 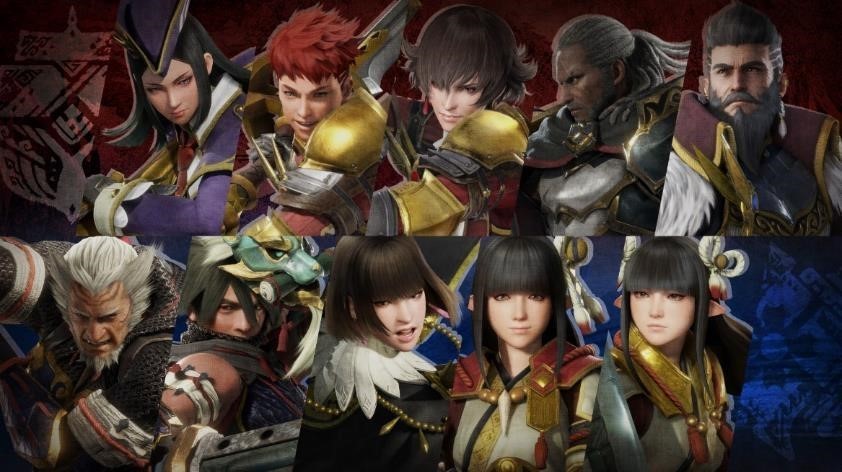 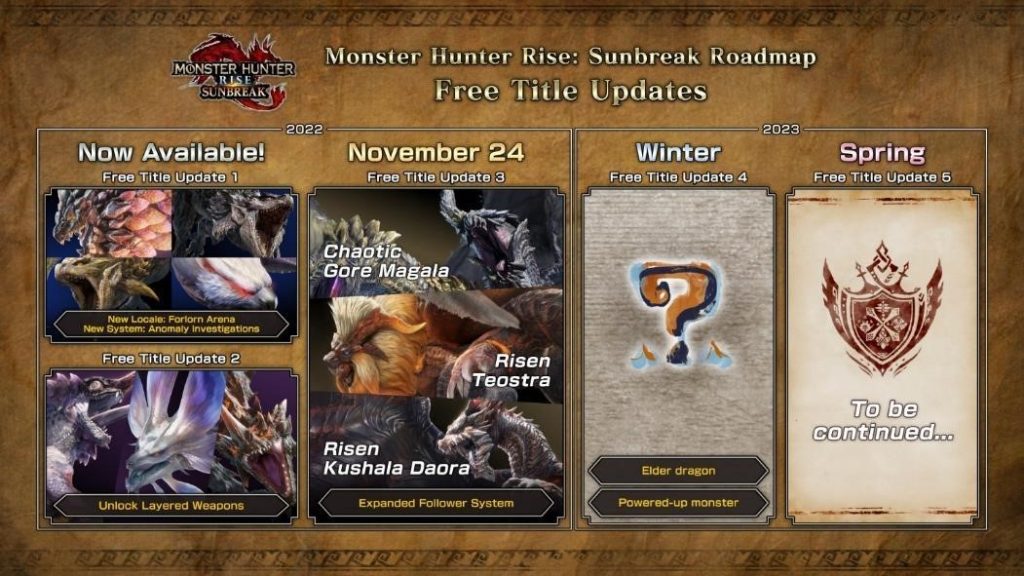 It looks like Hunters will be having their fair share of content for the months to come, and the Monster Hunter Hype Train just keeps on going.

The Monster Hunter Rise: Sunbreak Free Title Update 3 will be released on Thursday, November 24, 2022. For a complete list of the updates, visit the official website.