Here's why the OnePlus 10T 5G should still be on your radar if you're on the lookout of a flagship-level smartphone upgrade. 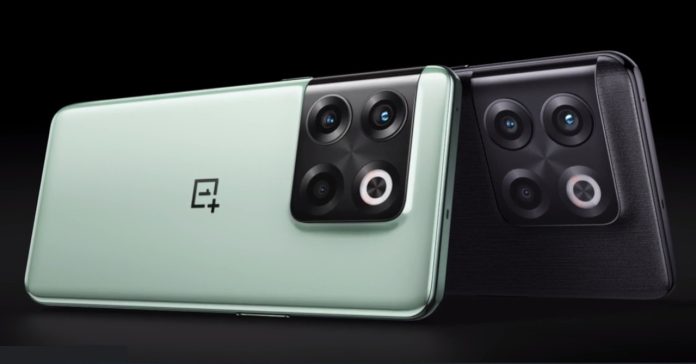 Back in August, OnePlus launched the OnePlus 10T 5G in the Philippines, and it’s a flagship-level phone that you might want to consider.

If you’re an Android enthusiast, you’re probably already familiar with OnePlus. But if you’re a more casual follower of tech, then the brand might not be something that you’re exactly familiar with. After all, OnePlus doesn’t have the range of advertisements that other brands have.

Instead, OnePlus promises phones with great performance, all while having prices that are a bit more affordable than your typical flagship. And while it has been available via select retailers in the country before, the brand has been made officially available through more online stores.

One of their highlight phones of the year is the OnePlus 10T, a phone that packs a Snapdragon 8+ Gen1 processor that’s paired with up to 16GB of RAM for excellent performance. The phone also packs a 6.7″ AMOLED 120Hz Full HD+ display along with a triple rear camera setup. 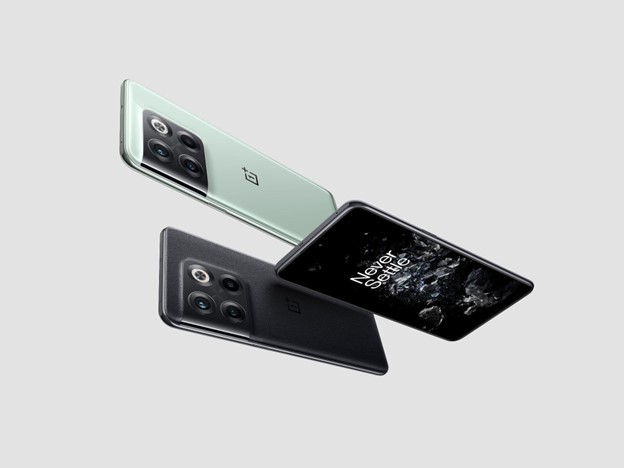 To top it all off, the 10T has an impressive 150W SUPERVOOC charging system. This means the phone’s 4800mAh battery can be charged to roughly 67 percent in just ten minutes.

- Advertisement -
Previous article
Just Dance 2023 Edition is out now on PS5, Series X|S and Switch
Next article
Disney’s Strange World is out now in Philippine cinemas