Ultralight but packs a wallop 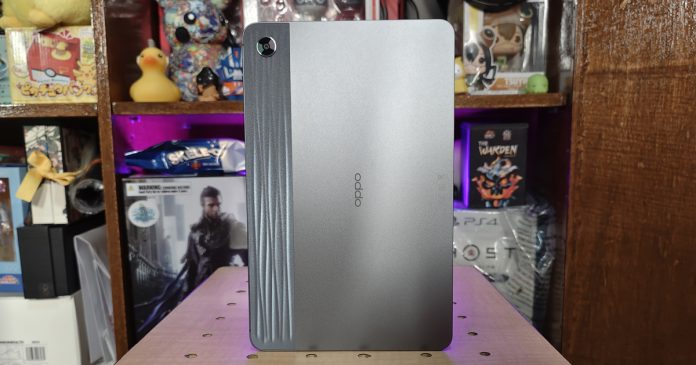 The Pad Air is OPPO’s first tablet in the Philippines and it’s already looking to shake things up in the tablet market! Already looking sleek out of the box, we take a quick first look with the device and highlight some of its standout features. 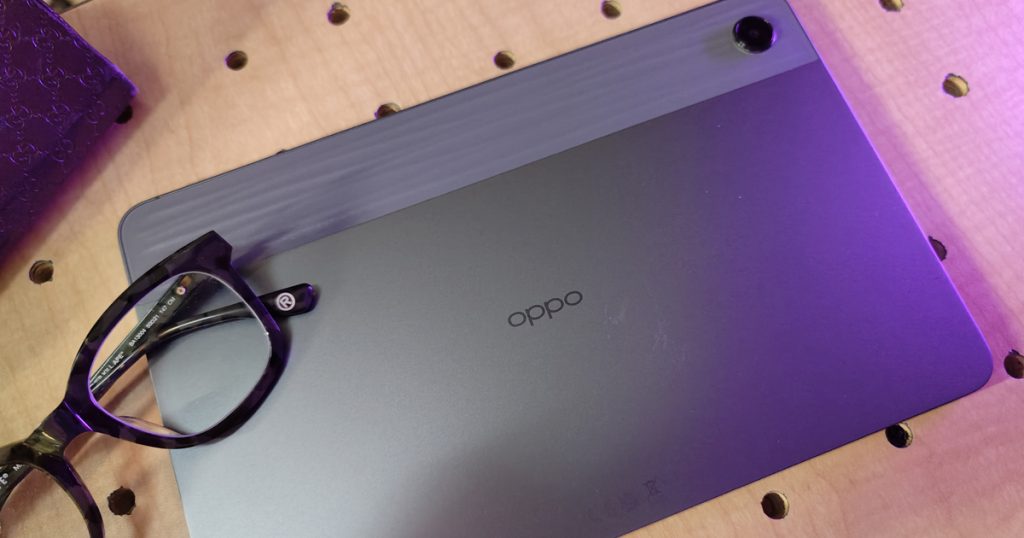 Holding the OPPO Pad Air in your hands feel good. It’s slim body at 6.94mm thick and fairly light 440g weight means it’s fairly comfortable to handle. The fact that its front-facing camera is on the center-right side of the screen means it’s a perfect location when using the tablet in landscape orientation (ideally with an attached keyboard). However, it also makes it a bit awkward when holding it in portrait for video calls, since the camera will face you at an off-set angle. 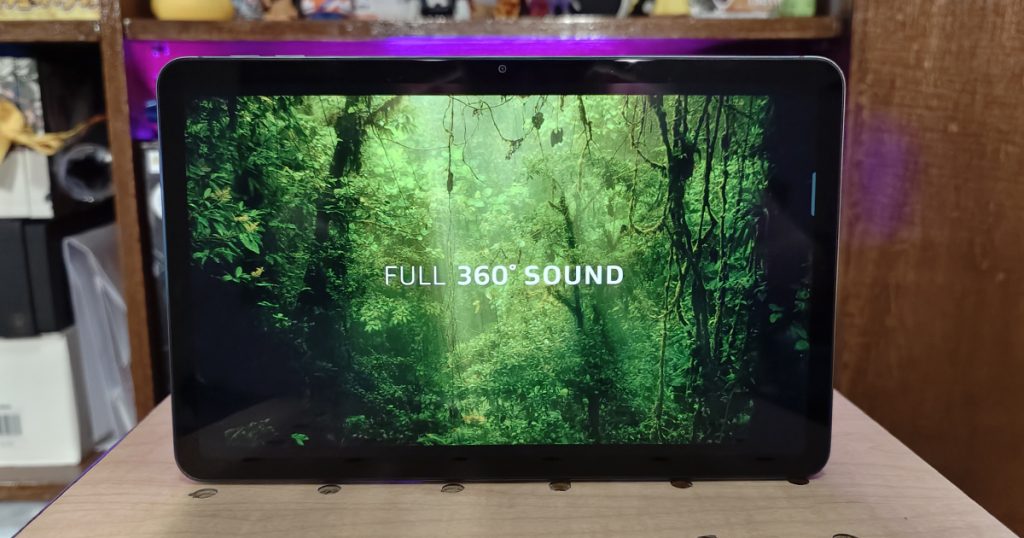 That said, OPPO makes a good design choice by having the home buttons on either the lower left or right side, which makes it comfortable to press with just one of your hands when holding in portrait. Another nifty design choice is the use of 4 speakers, two at each side. With the Dolby Atmos Symmetrical Quad Speaker system, in both portrait and landscape orientation, you get the full and balanced audio experience, even being able to listen in stereo on a tablet. 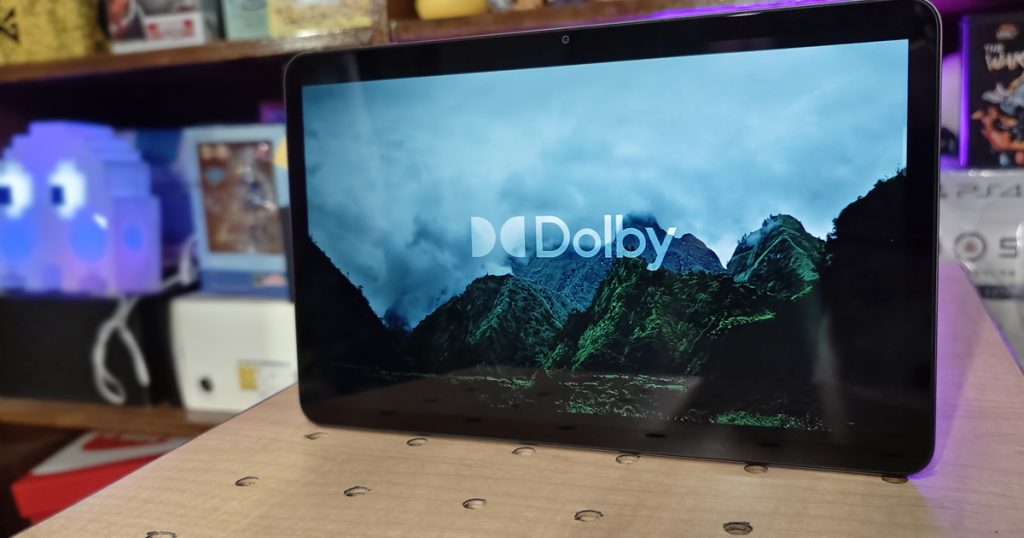 The screen is also fairly big and crisp with a 10.36-inch (2000×1200) display. At first, I thought the bezels were too big. However, it’s the perfect size to rest your fingers when holding it with your hands. Otherwise, your fingers or hands may obstruct some parts of the screen. 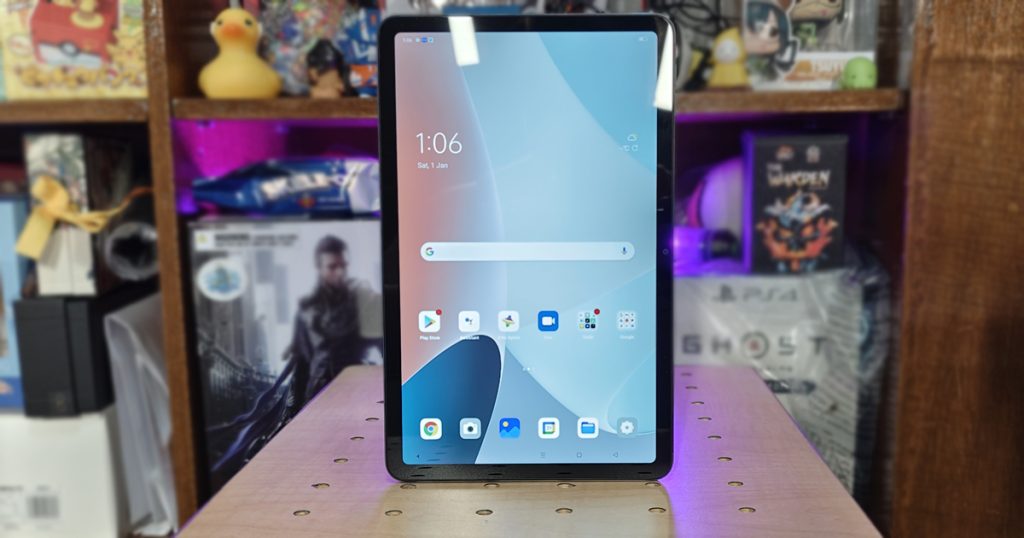 There are a couple of notable features that made this tablet really stand out. Its split screen feature is very intuitive and easy to use. Simply drag two fingers down the middle of the screen while in landscape orientation, allowing you to open two apps at the same time.

The tablet also has a small floating window option for easy access to specific apps like Facebook, allowing you to quickly open and check some apps without having to close the main app that’s open. There’s even a background stream feature that allows you to play Youtube videos in the background!

Lastly, the multi-screen feature allows you to seamlessly connect the OPPO Pad Air with your OPPO mobile phone, enabling transferring of files and notes between the two devices easily. However, this feature might not be available for older models. 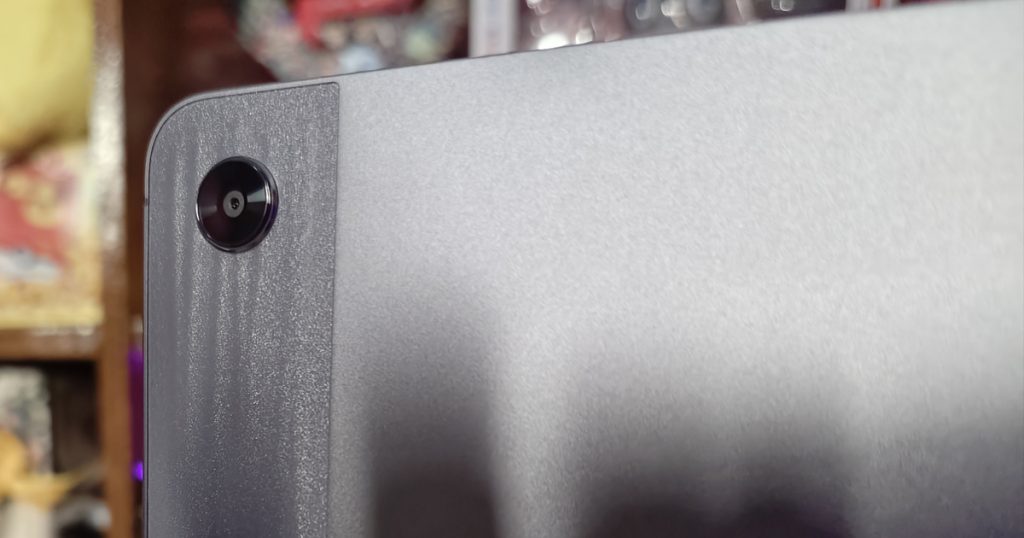 Despite having just one 8MP rear camera, the OPPO Pad Air, surprisingly takes photos pretty well. Check some of the samples below:

With an off-set camera, and multi-app and multi-tasking features, it seems the OPPO Pad Air is designed to be more of an on-the-go laptop substitute than a handheld android device. But special features and design choices allow it to work both ways with few compromises. In the end, at a relatively budget price point, it meets all your requirements from a tablet, plus it comes with a well-designed and sleek appearance. 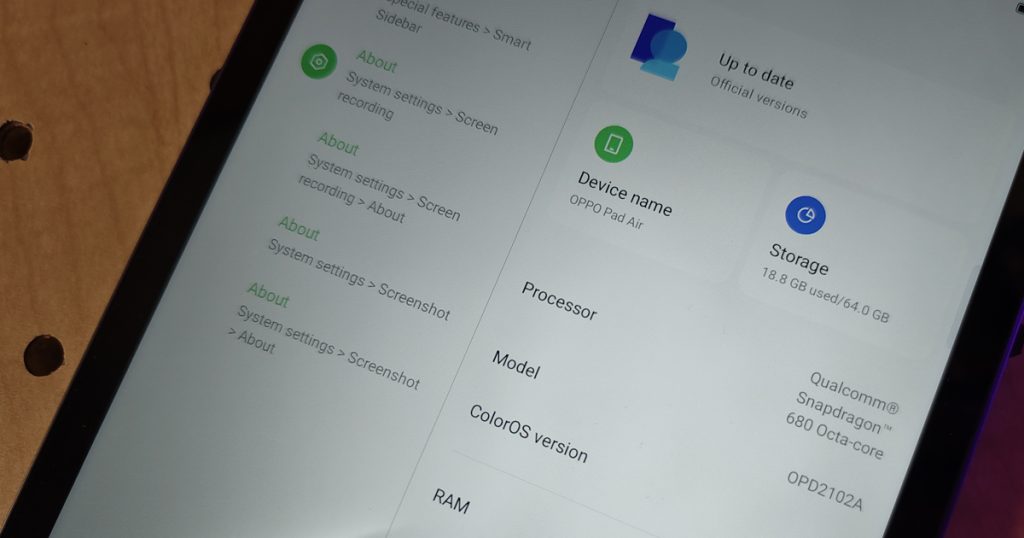