Fingers crossed that we get a Gran Turismo 7 PC release soon. 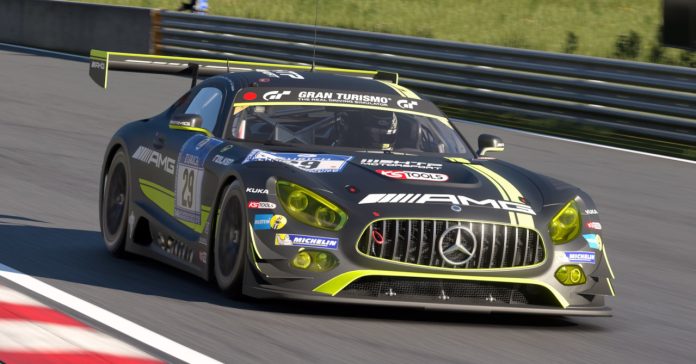 While there’s no official word yet, it seems that there is interest from Polyphony Digital for a Gran Turismo 7 PC release in the future.

There, they asked Yamauchi if there are any plans to release Gran Turismo on PC. After all, PlayStation has begun releasing more titles on PC, including Marvel’s Spider-Man, God of War, Uncharted, and more.

Yamauchi said that yes, the studio is exploring a possible PC release for the latest GT title. Though he did mention how it won’t be straightforward. Yamauchi explained:

“Gran Turismo is a very finely tuned title. There are not many platforms which could run the game in 4K/60p natively, so one way we make that possible is to narrow down the platform. It’s not a very easy subject, but of course, we are looking into it and considering it.”

Of course, not all PCs can handle playing the game at 4K and at 60FPS. But given how well it can run on PS4 which has near decade-old hardware, even mid-range gaming PCs or laptops should be able to run the game.

There’s also the fact that PS4 and PS5’s hardware are close to what you would normally get on PC. This is unlike the PS3 days where that console’s processor made in incredibly difficult to port games to other platforms.

If you can’t wait for the possible PC release, you can play Gran Turismo 7 now on PS5 and PS4.

- Advertisement -
Previous article
WATCH: YOASOBI performs The Witch from Mercury OP in front of a life-size Gundam
Next article
Crisis Core: Final Fantasy 7 Reunion gets a new trailer ahead of December release