Power Ranger actor Jason David Frank has passed away at 49

May the power protect you, JDF. A very sad day for Power Ranger and Sentai fans. 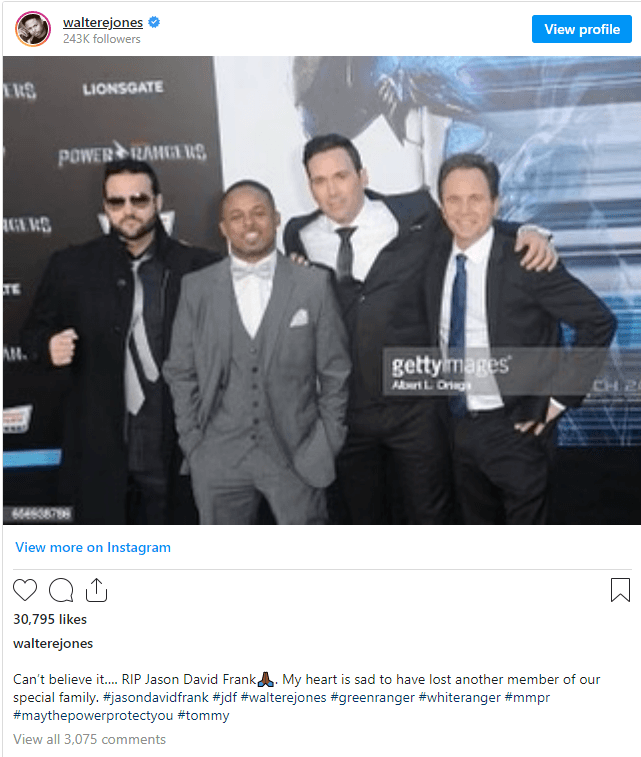 According to multiple posts coming straight from his friends, including an Instagram post by Walter Emanuel Jones, who portrayed Zack Taylor the Black Ranger in the original Mighty Morphin Power Rangers, and a Facebook post by his trainer, Mike Bronzoulis, the original Green Power Ranger, Jason David Frank, has passed away. He was 49 years old.

This news was later on confirmed by TMZ mentioning that “sources with direct knowledge tell us his death was the result of suicide.”

Jason David Frank was best known for starring in Mighty Morphin Power Rangers from 1993 to 1996 as Tommy Oliver initially as the evil Green Ranger and the White Ranger. His work would later push to other Power Ranger series where he reprised his role as Dr. Tommy Oliver. Aside from sporting the green and white ranger color, he also donned the Red Zeo and Red Turbo Ranger, as well as the Black Dino Ranger in Power Rangers: Dino Thunder, among other roles.

His last appearance as Tommy Oliver was back in 2018 in the Power Rangers Super Ninja Steel episode “Dimensions In Danger”. 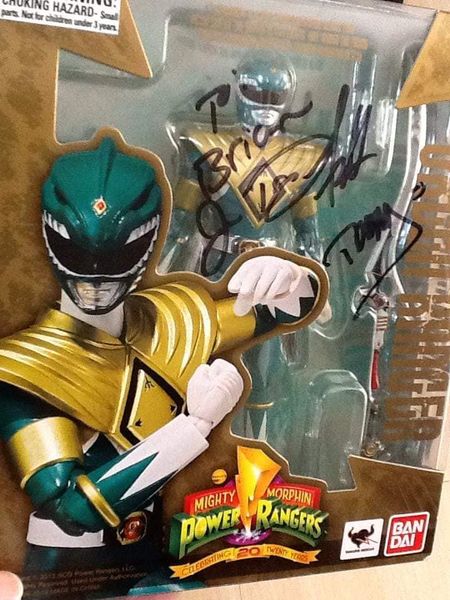 To JDF, one of my childhood heroes and an icon to many kids during the 90’s, may the power protect you. Extending out condolences to friends and family of the late Jason David Frank.

- Advertisement -
Previous article
The Story behind Gudetama according to its Creator
Next article
5 Reasons why the ASUS ROG Zephyrus Duo 16 is your gaming rig on the go.