Predator made its epic comeback at ESGS 2022 with ‘Meta City’

Predator had lots of surprises in store at last weekend's ESGS! 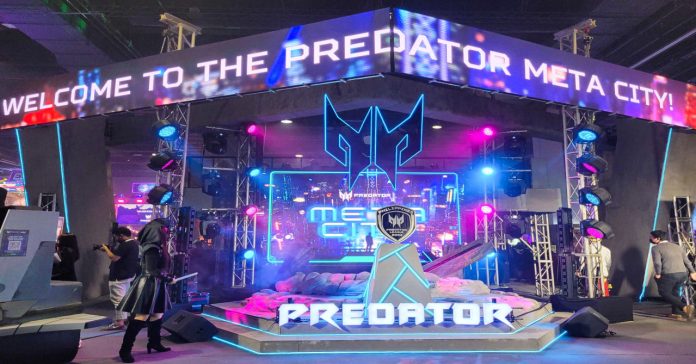 The Esports and Gaming Summit (ESGS) made its much-awaited return, live and in person with a three-day event. In turn, we were treated to a glorious showcase of gaming gear, activities, prizes, and more at the SMX Convention Center, Pasay City. 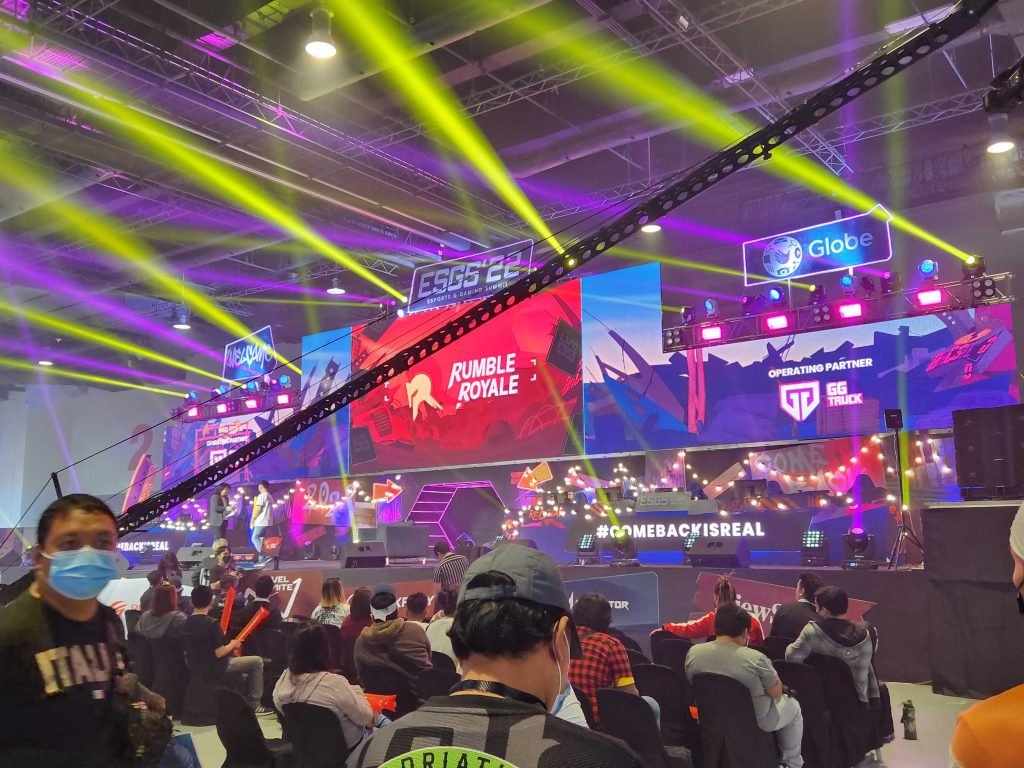 One of the events highlights saw tech juggernaut Predator make their own comeback as a major sponsor with “Meta City”, a dedicated, interactive booth where gamers and gaming enthusiasts can immerse themselves in flight and racing simulators, show off their Tekken skills, and join arms with others for combat at Dota 2 and Valorant LAN games. 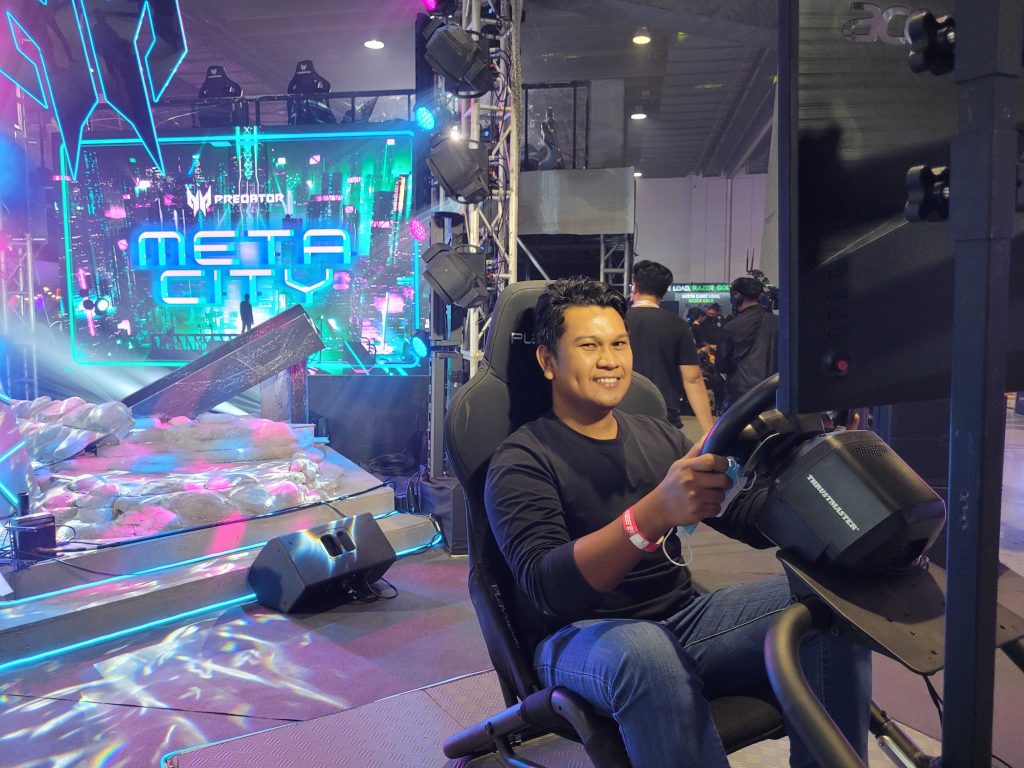 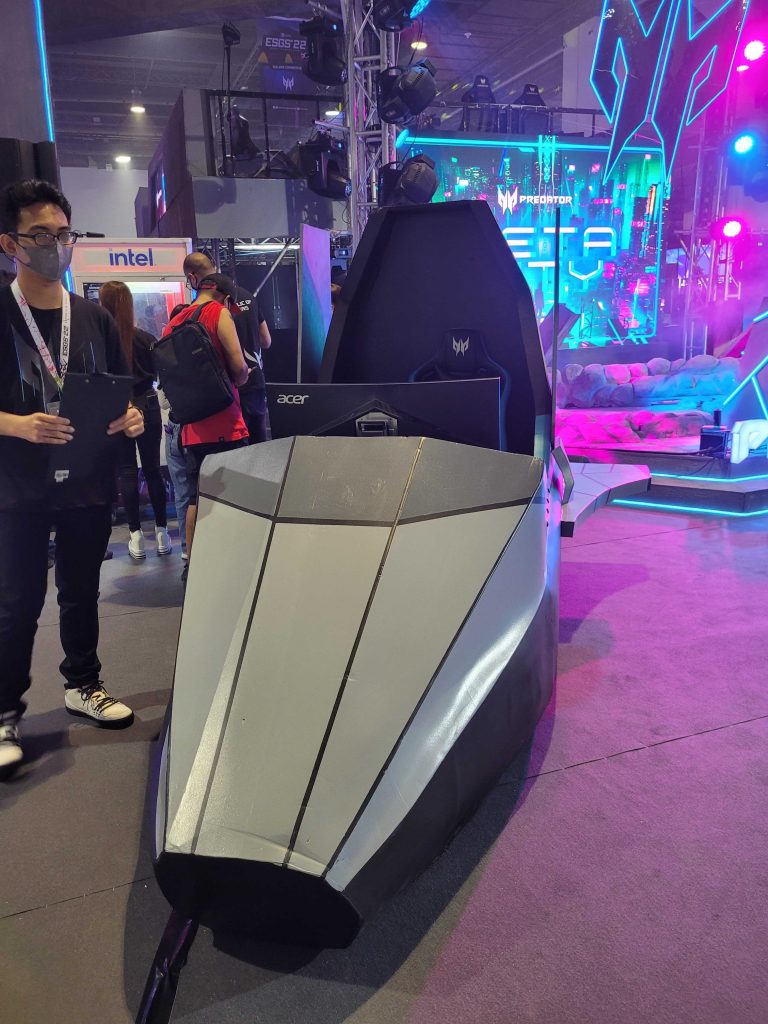 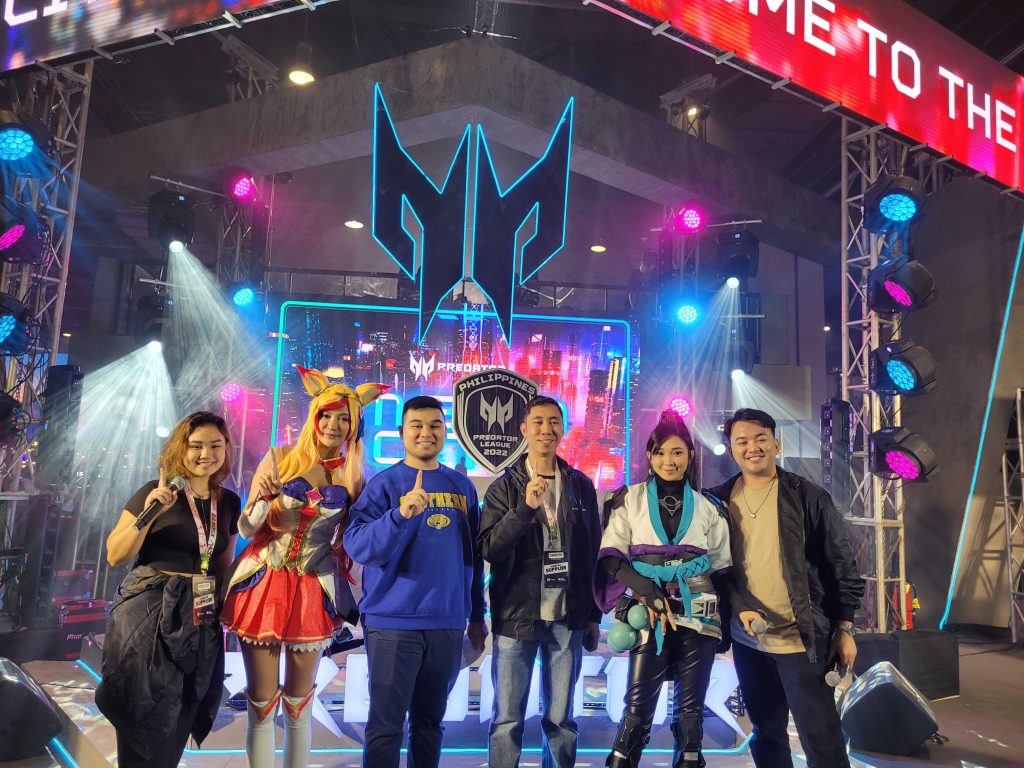 “We are very excited to meet the members of the esports community and gaming enthusiasts in events like ESGS 2022 and Predator League 2022  again after more than two years of lockdowns and restrictions. Our support for these events reiterates Acer’s commitment to the gaming community,” said Sue Ong-Lim, Acer Philippines General Manager. 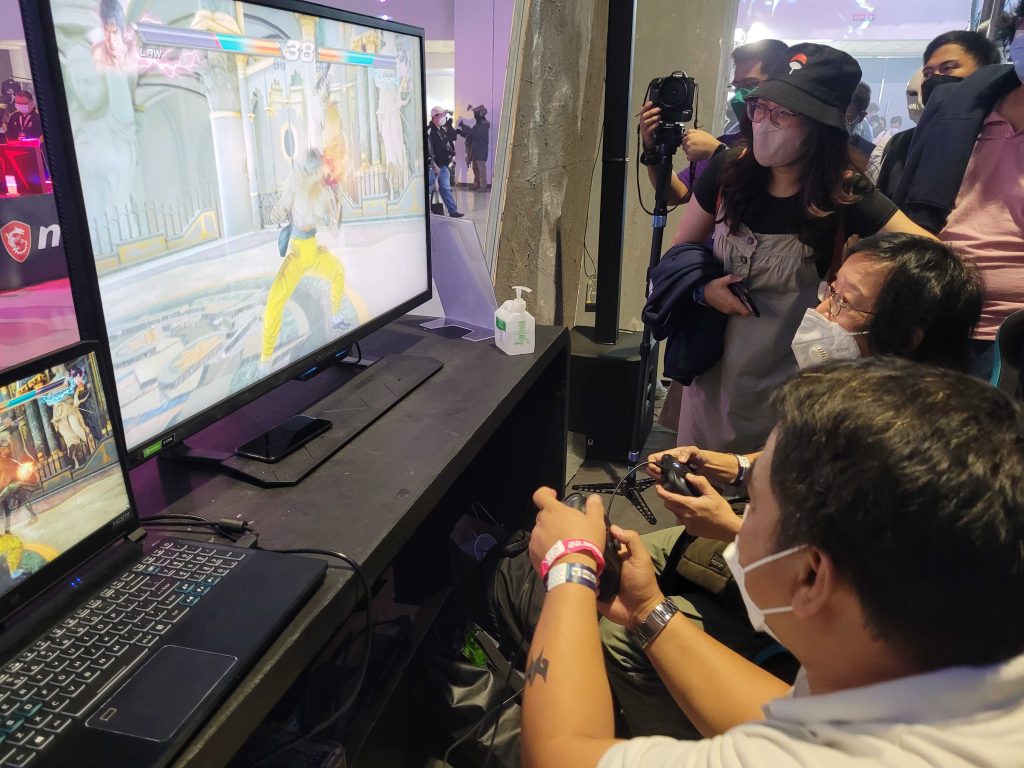 Their appearance was a pitstop on the road to the Asia-Pacific Predator League 2022 Grand Finals taking place from November 11-13 in Japan. This year, the competition will be divided into two tournaments: Dota 2 and PUBG: Battlegrounds. Philippine representatives TNC Pro Team, Polaris Esports, GrindSky Esports, and Execration will compete in the Dota 2 finals while ArkAngel Predator will take part in the PUBG finals.

- Advertisement -
Previous article
God of War Ragnarok Review | Simply Godlike
Next article
This 3D Yu-Gi-Oh! duel is what Seto Kaiba’s been dreaming of