Razer launches the Naga V2 Pro in the Philippines

The Razer Naga V2 Pro is a gaming mouse made for MMOs. 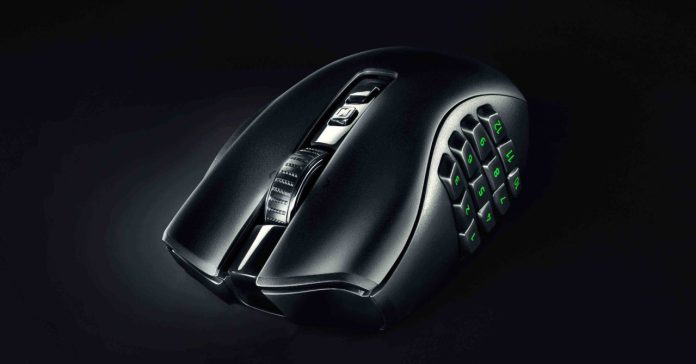 After launching the Leviathan V2 X a few months ago, Razer just announced the launch of the new Naga V2 Pro gaming mouse in the Philippines.

Specifically, the mouse is available in two variants, the Naga V2 Pro and Naga V2 HyperSpeed. Both gaming mice are designed primarily for MMOs as both feature a multitude of programmable buttons along with other adaptable features. 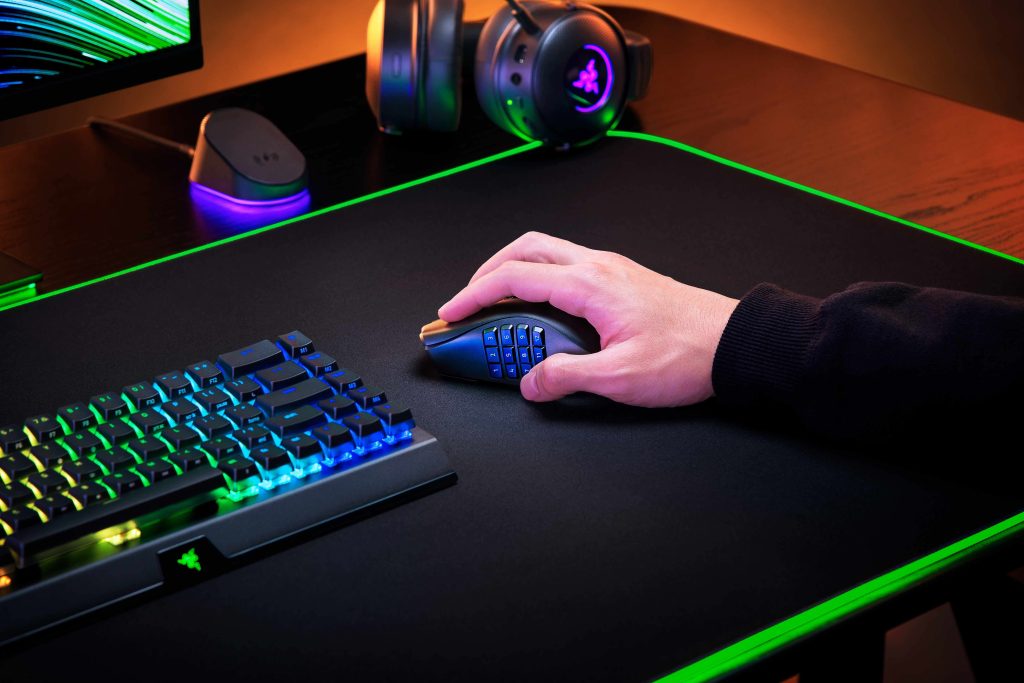 Aside from lots of buttons, the mouse also features Custom mode that allows a user to make various adjustments to get the perfect scroll feel and function. The mouse also promises low-latency connection for lag-free gaming when in wireless mode. It can also can also be connected via Bluetooth or the included SpeedFlex Type C cable that allows players to play while charging. 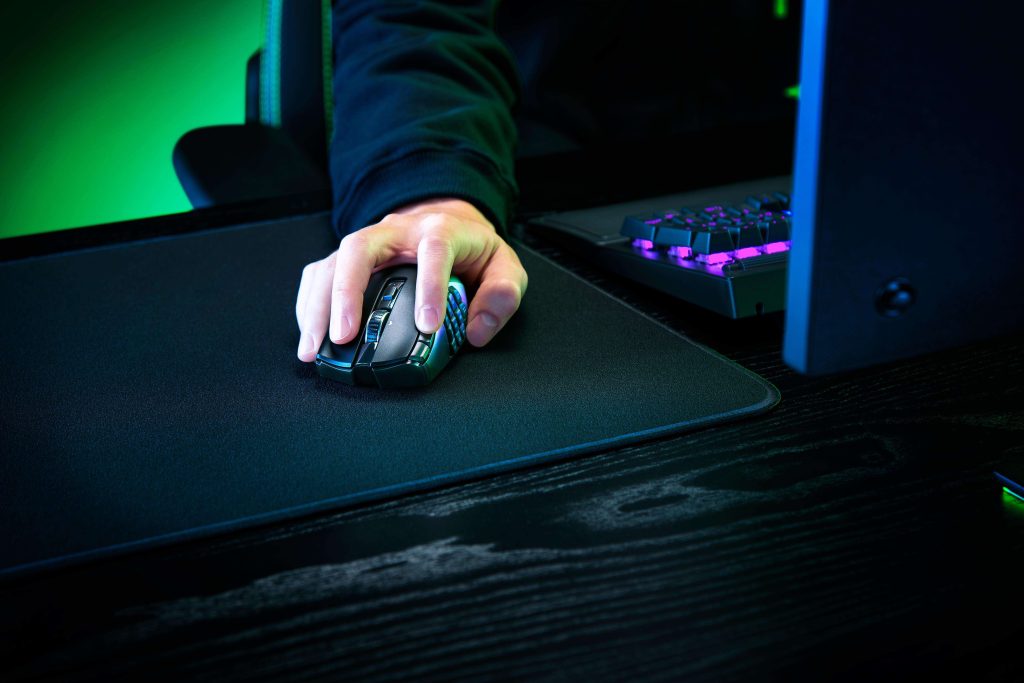 Along with the standard Naga V2 Pro, there’s also the Naga V2 HyperSpeed which features many features of the standard Pro model, but is instead powered by a single AA battery.

The Razer Naga V2 Pro is priced in the Philippines at PHP 11,590.00 and is now available on razer.com, Shopee, Lazada, or through authorized sellers. Meanwhile, the Naga V2 HyperSpeed is priced at PHP 6,690 and will be available in December 2022.