Riot and Ubisoft's new partnership aims to minimize toxicity in their games. 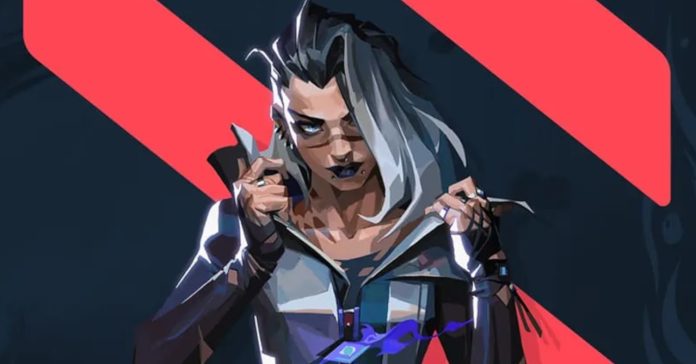 Riot Games recently announced its new partnership with Ubisoft for the “Zero Harm in Comms” research project that aims to minimize toxicity in multiplayer games.

Along with this, Riot also announced the return of the Valorant Give Back Bundle for 2022. Much like last year’s bundle, this new charity-themed bundle will come with lots of new goodies.

The “Zero Harm in Comms” research project is a technological partnership to enhance the reach of the two studios’ artificial intelligence-based solutions that aim to prevent harmful player interactions.

With this partnership, Ubisoft and Riot will aim to create a cross-industry shared database and labeling ecosystem that gathers in-game data. This will then be used to train AI-based preemptive moderation tools that detect and mitigate disruptive behavior.

Basically, this new initiative aims to give plyers a better multiplayer experience that’s free from toxicity.

“Disruptive behavior isn’t a problem that is unique to games – every company that has an online social platform is working to address this challenging space. That is why we’re committed to working with industry partners like Ubisoft who believe in creating safe communities and fostering positive experiences in online spaces,” said Wesley Kerr, Head of Technology Research at Riot Games. “This project is just an example of the wider commitment and work that we’re doing across Riot to develop systems that create healthy, safe, and inclusive interactions with our games.”

While still in the early stages, this partnership will hopefully mean that players will get a more stress-free and fun competitive multiplayer experience. Not only for Ubisoft and Riot’s titles though as the two studios are “committed to sharing the learnings of the initial phase of the experiment with the whole industry next year” according to a press release.

Valorant Give Back 2022 Bundle 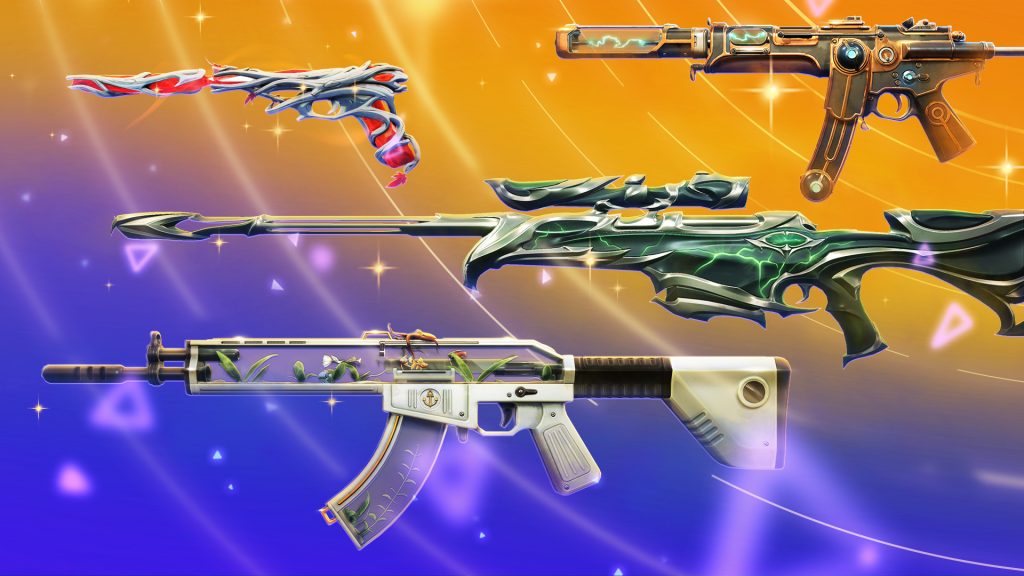 Along with the Ubisoft partnership, Riot revealed the Give Back 2022 bundle. 50% of the proceeds from the weapons and 100% of proceeds from accessories will go to charity through the Riot Games Social Impact Fund.