The Callisto Protocol promises to terrify gamers when it releases in just a few weeks! 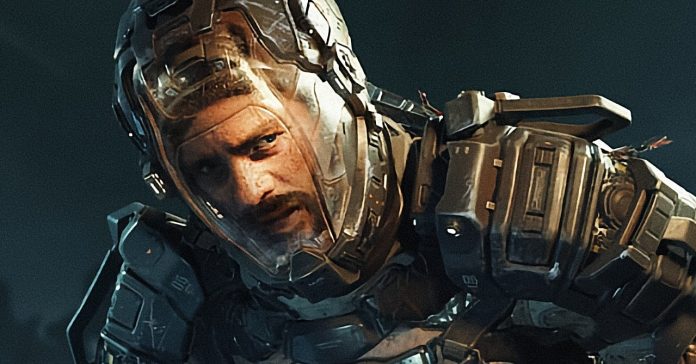 Ahead of its launch, this December, Striking Distance Studios released the official launch trailer for The Callisto Protocol.

This terrifying new trailer gives fans a taste of what to expect in this upcoming sci-fi horror title. It also showcase the game’s main cast, including Transformers star Josh Duhamel as Jacob Lee, The Boys star Karen Fukuhara as Dani Nakamura, and Sam Witwer as Leon Ferris.

Along with its stars, the trailer also features the song “Lost Again”, a new track from Kings Elliot made exclusively for the game.

Check out the launch trailer for The Callisto Protocol here

Along with the new trailer, the fifth episode of the Helix Station six-part podcast series has also been released. This podcast stars Gwendoline Christie and Michael Ironside and serves as a prequel to the game’s story. You can listen to the podcast now at the official website.

In case you missed it, here’s a look at The Callisto Protocol Collector’s Edition:

- Advertisement -
Previous article
Ultralight, Ultra slim, ultra-powerful. Get the most out of your travels with the Lenovo Yoga Slim 7i Pro
Next article
Samsung reveals the Galaxy Z Fold 4 Genshin Impact Edition