Stream The Last of Us on HBO GO in the PH this January. 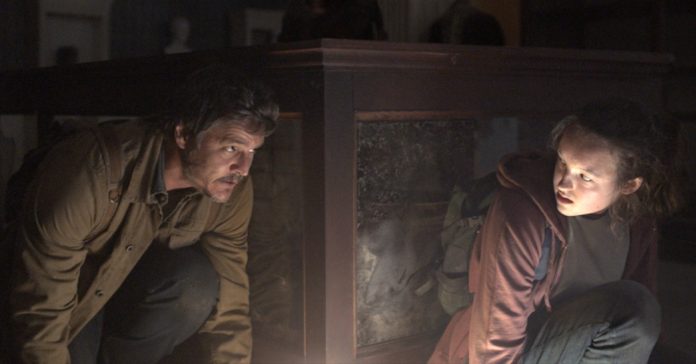 Following its release date announcement, HBO announced that The Last of Us live-action TV series will premiere on HBO Go in the Philippines this January.

Specifically, the nine-episode series will debut in the Philippines on HBO GO on Monday, January 16, 2023.

In case you missed it, this upcoming HBO live-action series is based on the mega-hit PlayStation game which was originally released back in 2013. This series is written and executive produced by Craig Mazin and Neil Druckmann.

Also joining the cast are Ashley Johnson and Troy Baker, the actors who played Ellie and Joel in the game. 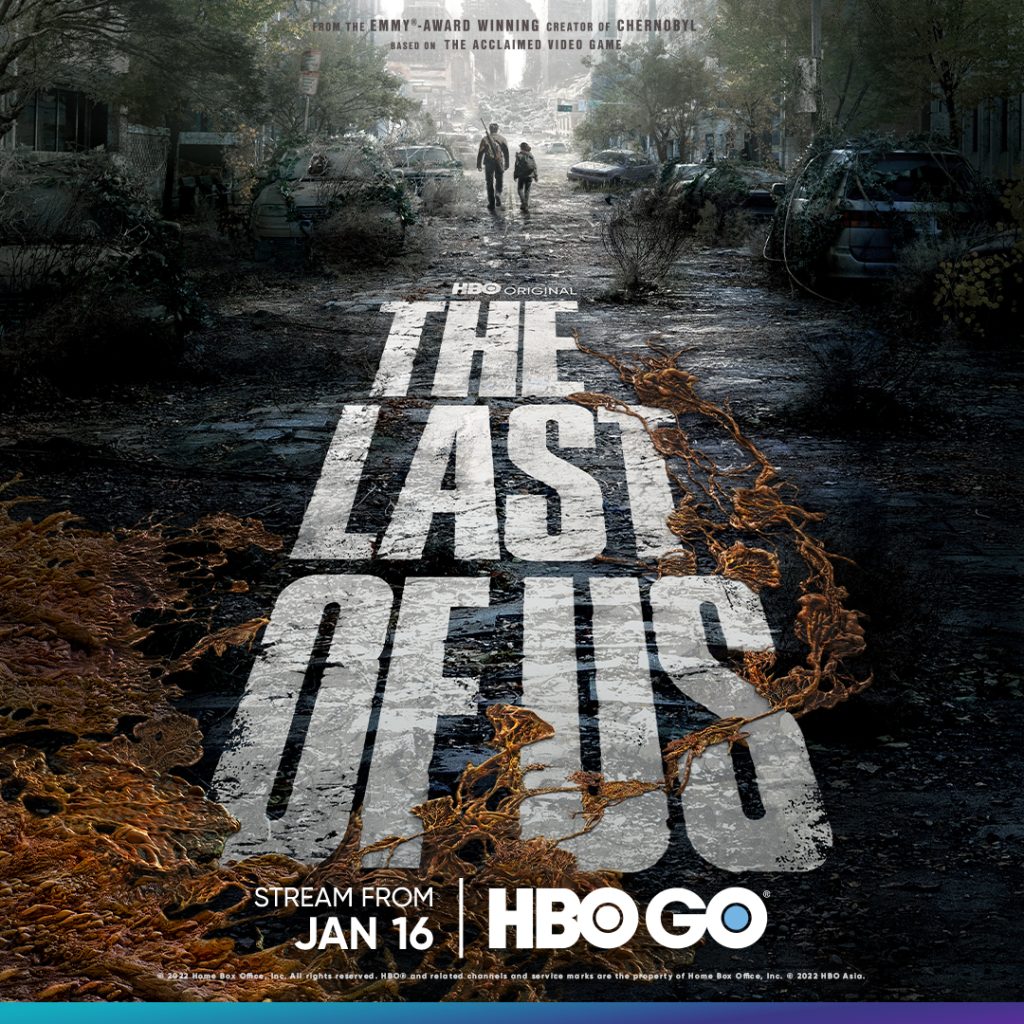 The series’ premise is described:

- Advertisement -
Previous article
Crisis Core: Final Fantasy 7 Reunion gets a new trailer ahead of December release
Next article
Check out these TV shows and movies streaming on Prime Video this December!