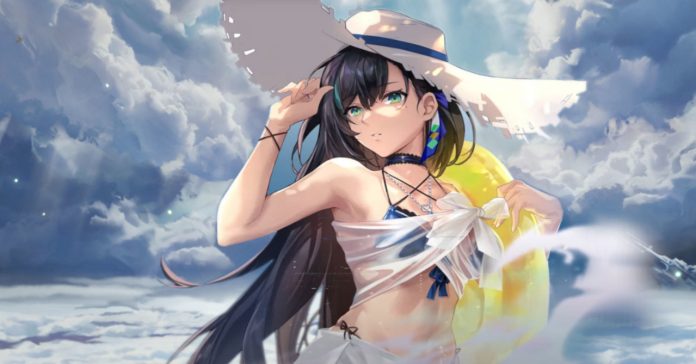 The 2.1 update introduces a brand-new map, the Confounding Abyss filled with menacing bosses, exciting challenges and the new simulacrum, the mysterious and powerful Lin. 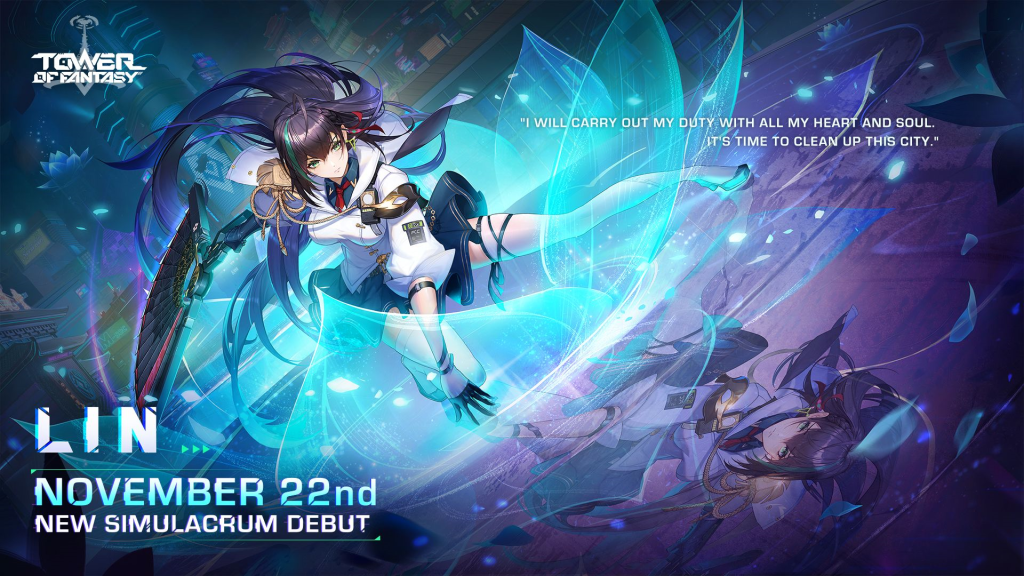 As players enter the Confounding Abyss located just beneath Mirroria, they will explore the ruins of the Third City, which is filled with diverse terrain, dangerous lifeforms, and endless obstacles.

The recently released trailer for Confounding Labyrinth gave a quick glimpse of the underground world of Confounding Abyss, showcasing a variety of terrain types and magnificent scenery including ruins from an unknown civilization. Players can now take up the challenge against new bosses, thrilling challenges and a 48-player battle royale mode Break From Destiny.

Some of the unique terrain features and new areas that players will encounter as they journey through the Confounding Labyrinth include the Prism Pillar and the Deepsoul Industrial Zone.

It’s also worth noting that Tower of Fantasy has been nominated for Best Mobile Game at The Game Awards and the Google Play User’s Choice Game. 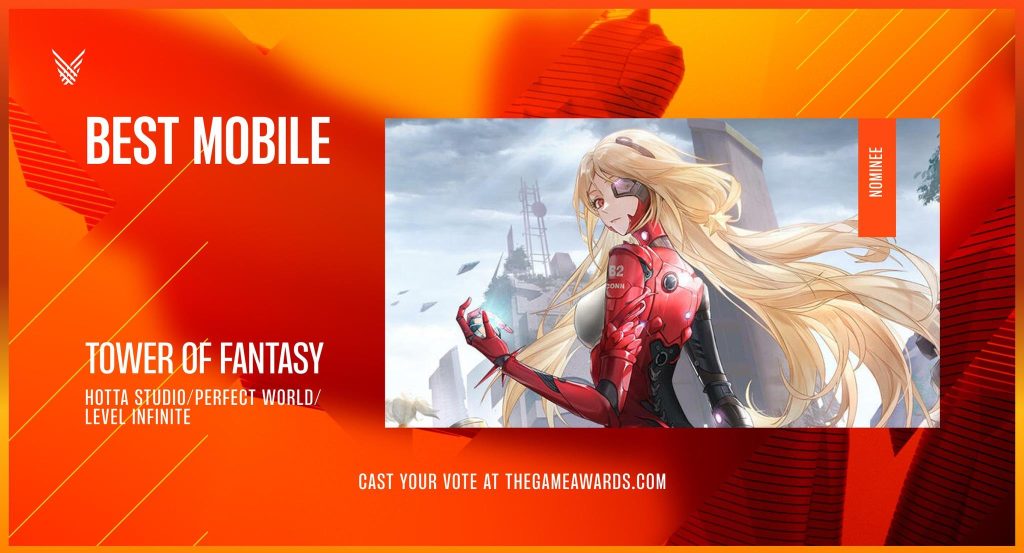 Tower of Fantasy is available now for free at the official site, as well as on the App Store, Google Play and Steam. If you wish to cast your vote for The Game Awards, you may do so right here.