Valorant joins the Head In the Clouds Festival

There will be Valorant Booth for fans to enjoy at the Head in the Clouds Festival this December 9-10. 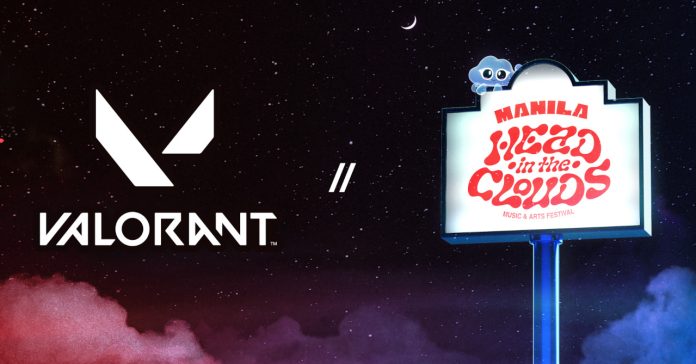 Ahead of 88rising’s big music festival this December, Riot Games announced that it is joining the Head in the Clouds Festival with a Valorant Booth.

Specifically, those who attend the upcoming music festival will feature an immersive themed experience based on the hit multiplayer shooter, Valorant.

At the booth, fans can explore Neon’s Crib which will offer various insta-worthy photos. Plus, there will be various activities in the booth, including guessing the code to unlock The Vault to win a Neon swag kit. Plus, fans can collect stamps for exclusive Valorant and HITC merch.

“Riot Games is more than just a gaming company.e strive to create immersive experiences through music, entertainment and fashion, but with players as our number one focus. Being able to collaborate with industry giants like 88rising and meeting our players at events like Head in the Clouds further elevates VALORANT’s position as a trendsetter that bridges both gaming and music, and we can’t wait for the local community to enjoy the immersive VALORANT-themed experience and activities at the festival,” said Joel Guzman, Country General Manager for the Philippines of Riot Games. 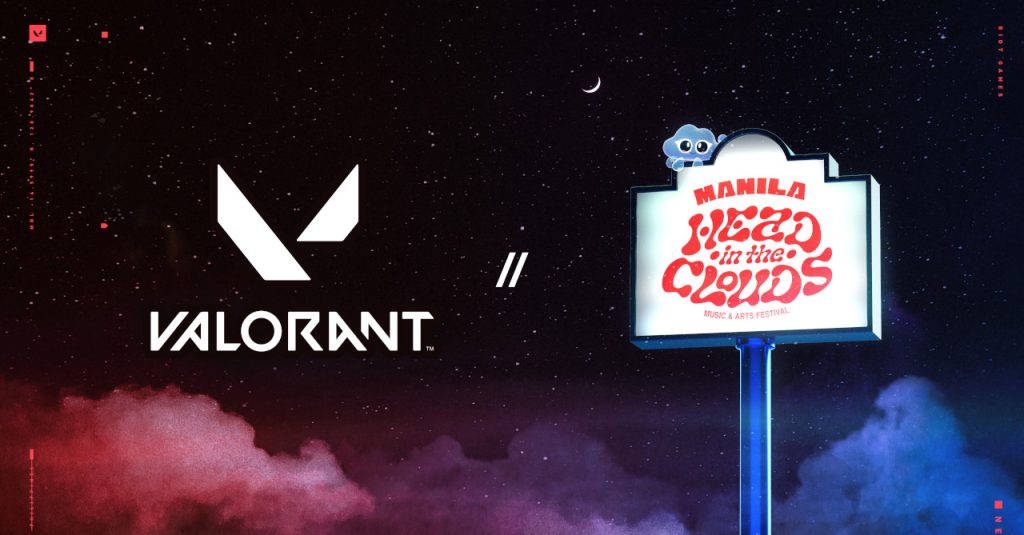 In case you missed its announcement, Head in the Clouds is a music festival that brings some of the biggest artists in Asia from both 88rising and other labels.

Here is the complete Head in the Clouds Manila lineup:

The Head in the Clouds Manila Festival on December 9 and 10, 2022, at the SM Festival Grounds in Parañaque City.

- Advertisement -
Previous article
MPL Philippines is giving away a trip to Indonesia for M4 to a lucky Pinoy MLBB fan
Next article
WATCH: YOASOBI performs The Witch from Mercury OP in front of a life-size Gundam