Eric Williams talks on one of the game's most notable changes 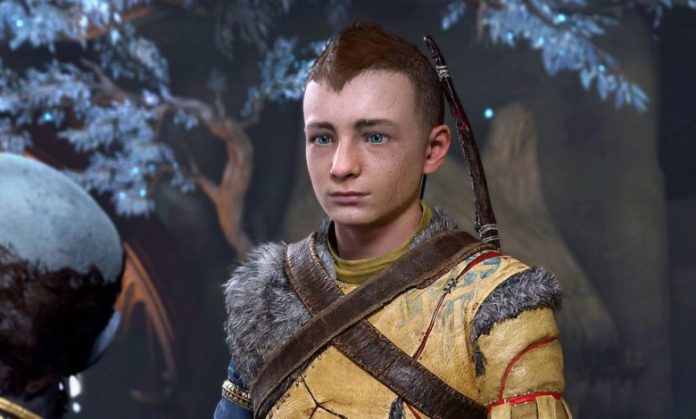 It has been four years since we’ve last seen Atreus back in God of War 2018. Now in 2022, the much-anticipated sequel, God of War Ragnarok is finally here and it’s bringing about a pantheon of changes. One of the most significant is Atreus’ voice – and, in an Asia roundtable interview that UnGeek participated in with God of War Ragnarok Director Eric Williams, he talks more about the change.

Ragnarok’s story takes place three years after the previous title. This means that our favorite ‘boy’ has now grown into his teenage years. Atreus is roughly is about 14/15 years old now and that includes a significant change in the tone of his voice. This gave Santa Monica Studios a unique challenge. 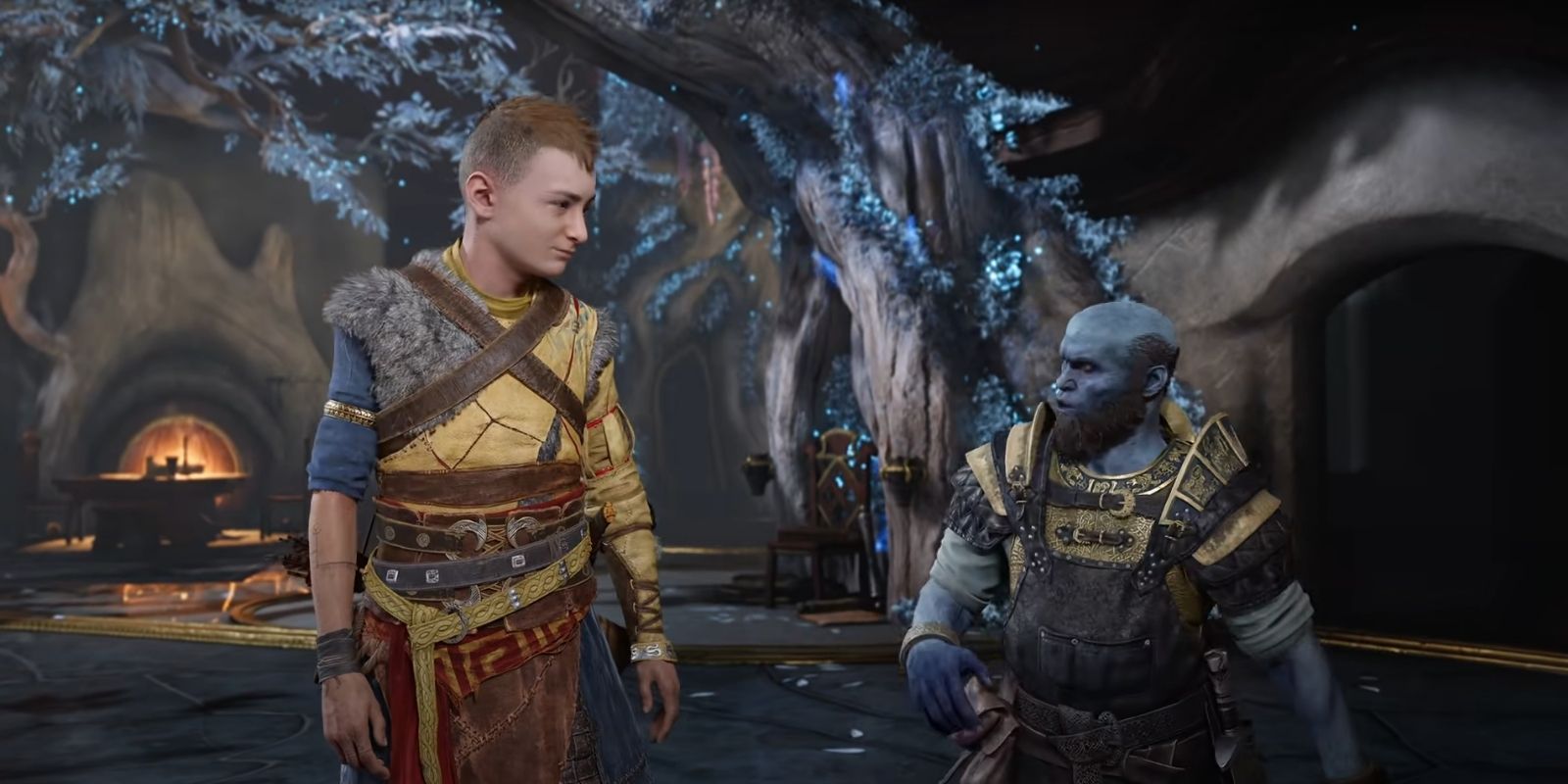 The official Playstation YouTube channel posted the God of War Ragnarök – Shaping the Story video wherein Jodie Kupsco, the game’s supervising dialogue designer revealed that the team had to step in and change Sunny Suljic’s performance in order to make it consistent throughout the campaign.

We got the opportunity to talk with God of War Ragnarok’s director, Eric Williams and I asked him to discuss further what happened. Here’s what he had to say.

Shooting for God of War Ragnarok began in 2019. Everything was going well and the team was getting a lot of data already. The studio thought that it was only going to take three years to make Ragnarok until 2020 happened and COVID-19 hit.

This forced Santa Monica Studios to stop filming the actors for about nine to ten months. Once everything started to settle a bit and the actors were called back, Sunny has already grown by a significant margin. 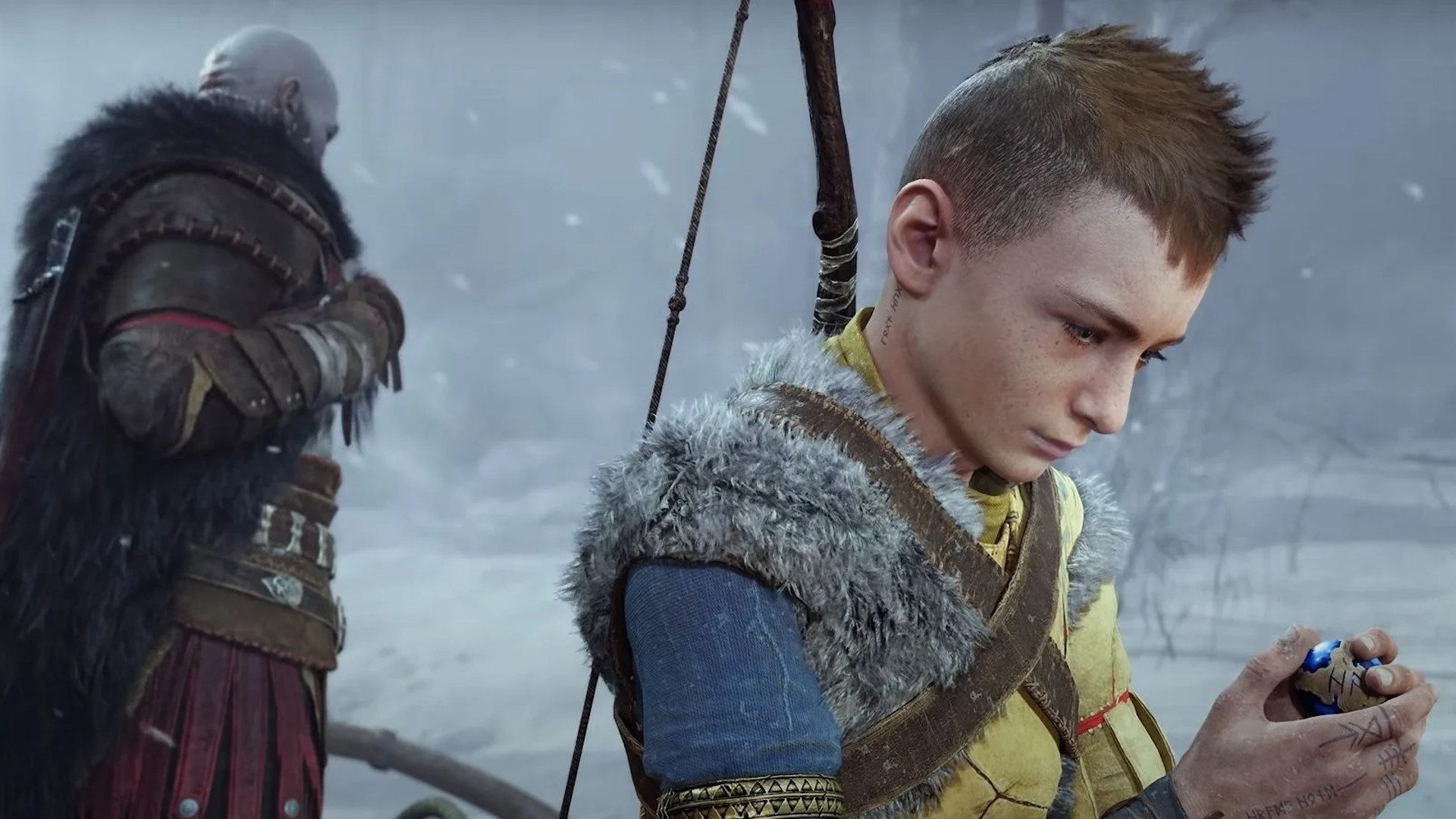 “He got tall, and his voice changed. We continued to shoot and he still continued to grow. We [Santa Monica Studios] eventually got to the place where we said we have to re-record a lot of this stuff” says Eric.

As Ragnarok started to get deeper in the development process, Santa Monica Studios worked with Respeecher, a voice cloning software in order to take the entirety of Sunny’s performance and tweak them all into one consistent vocal range.

Eric fondly looks back at the journey the team and Sunny had to go through. “When we cast Sunny, he was just eight years old. Now, he drives around a car which blows my mind considering he was just a small kid running around in our set a couple of years ago.”

Sunny may have changed physically but one thing’s for sure, his performance is still fantastic in God of War Ragnarok. You do not want to miss it.