Xbox affirmed its commitment to Filipino gamers in this new report. 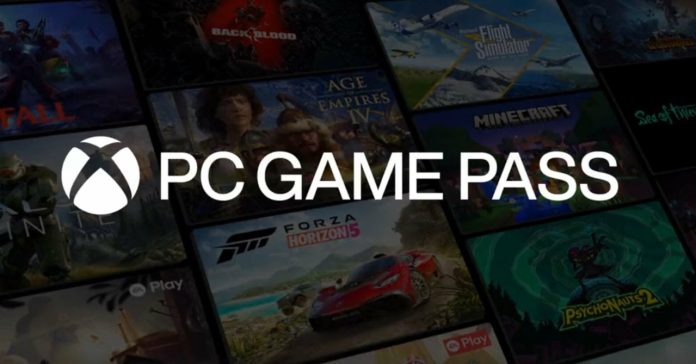 Xbox shared its commitment to Filipino gamers with its first Transparency Report, detailing how Xbox is protecting Pinoy players on the platform.

Specifically, this new report details the range of actions that Microsoft has taken to moderate content on their platform so that players can enjoy a fun gaming experience while keeping their data safe, among other things.

For starters, the report details how Xbox issued more than 4.33M proactive enforcements against inauthentic accounts. These bot accounts often have a negative effect on the gameplay experience, be it via spamming messages or other issues.

With Xbox’s new report, it’s revealed that Xbox’s moderation of bot accounts is up 9x from last year, meaning players should get a better gaming experience when online. 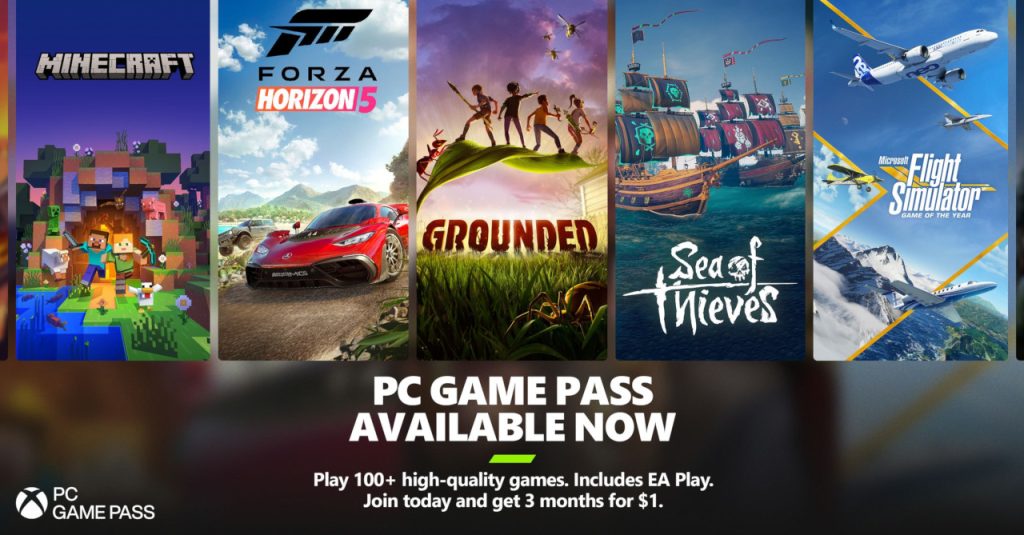 Aside from handling inauthentic accounts, the new Xbox Transparency Report also detailed the increased safety measures when it comes to content moderation. This is an important thing to have, especially for younger players.

According to the report, investments have been made in scanning and filtering technologies, and education from the Xbox Ambassador community have also helped Xbox with its content moderation.

Finally, Xbox offers multiple ways for players to customize settings, including adding message filters and parental controls so that players have finer control over how they interact with the Xbox community.

Given that PC Game Pass has been released in the Philippines a few months ago, it’s great new for Pinoy gamers that these features are also available on PC and not just on Xbox consoles.

For more info on the Transparency report, visit the official Xbox Wire update.