Across the Spider-Verse trailer features a PlayStation Spider-Man cameo

Did you spot PlayStation's Spidey in the Across the Spider-Verse trailer? 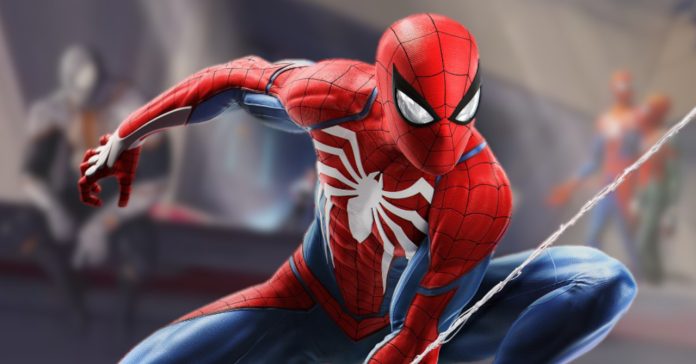 The new Across the Spider-Verse trailer features lots of Spideys, including a quick cameo of Spider-Man from the PlayStation games!

While the first Spider-Verse animated movie already had a PlayStation Spidey easter egg, only the now-iconic red-blue-and-white suit appeared.

Now though, it looks like Spider-Man from Earth-1048 (the universe where the PlayStation Spider-Man titles take place) is making an actual appearance in Across the Spider-Verse as you can spot him in the latest trailer.

In case you didn’t see him, try and see if you can spot him here:

Need some help? He appears specifically at the 1:23 mark in the trailer. Here’s a screenshot for reference: 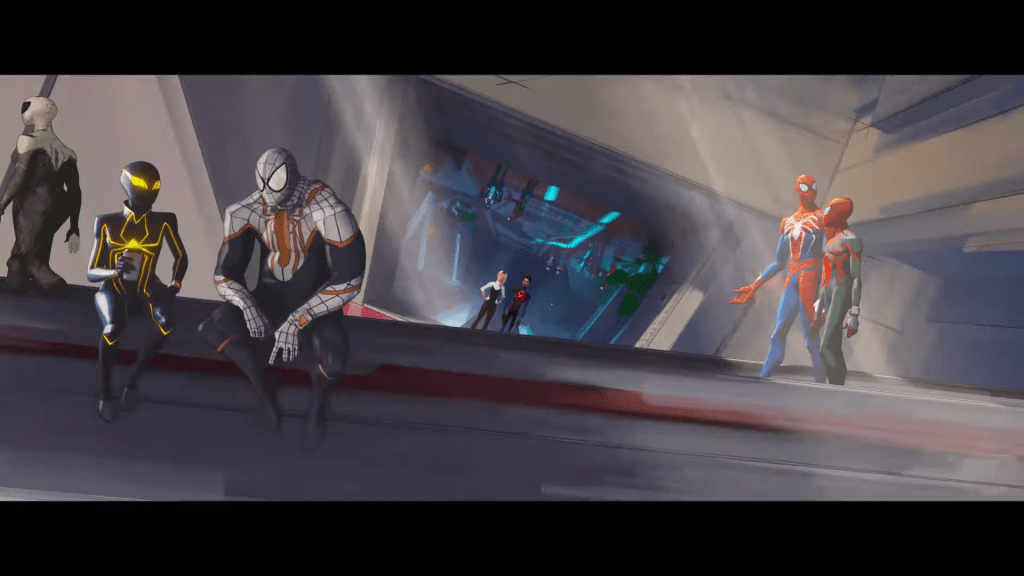 While PlayStation’s Spidey finally made an appearance, it’ll be interesting to see if this is just a short cameo or if he will actually play a big role in the upcoming movie.

This upcoming film’s premise is described as:

Miles Morales returns for the next chapter of the Oscar-winning Spider-Verse saga, Spider-Man: Across the Spider-Verse. After reuniting with Gwen Stacy, Brooklyn’s full-time, friendly neighborhood Spider-Man is catapulted across the Multiverse, where he encounters a team of Spider-People charged with protecting its very existence. But when the heroes clash on how to handle a new threat, Miles finds himself pitted against the other Spiders and must redefine what it means to be a hero so he can save the people he loves most.

Spider-Man: Across the Spider-Verse will release in cinemas Philippines in 2023 with no final release date yet, though it will be released in the US theaters on June 2, 2023.

- Advertisement -
Previous article
A City Hunter live-action film is in the works from Netflix
Next article
Seize Every Second of the Holidays with the Convenience and Power of vivo Y02 for only PHP 4,999