Add the OPPO A17k and A77s to your Holiday Shopping List – Here are the key specs of these devices! 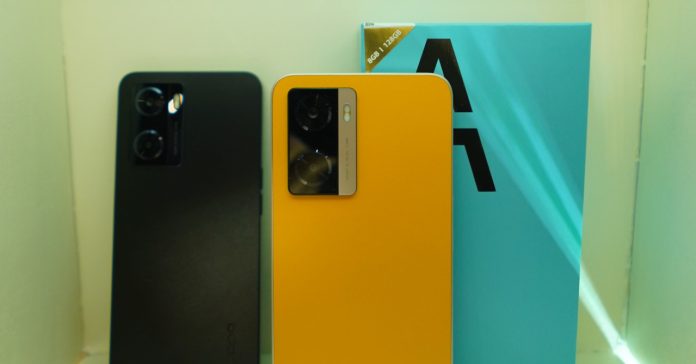 This year, OPPO has released a variety of phones, ranging from the popular mid-range Reno series to more value-for-money A-series phones. And now, OPPO recently launched its latest additions to its A Series smartphones, the OPPO A17k and the OPPO A77s – the perfect Holiday Season gifts for you and your loved ones.

Specifically, these new phones from OPPO both feature promising specs, an awesome design language, and a wide range of features, all at price points that won’t dent your wallet.

While some phones cut corners when it comes to more value-for-money phones,  OPPO’s continued commitment of crafting the best possible devices regardless of price segment ensures that both the OPPO A17k and the OPPO A77s should deliver everyday productivity and gaming performance that won’t disappoint, as well as great photography capabilities (something the brand has always been known for harking back to their #SelfieExpert days). 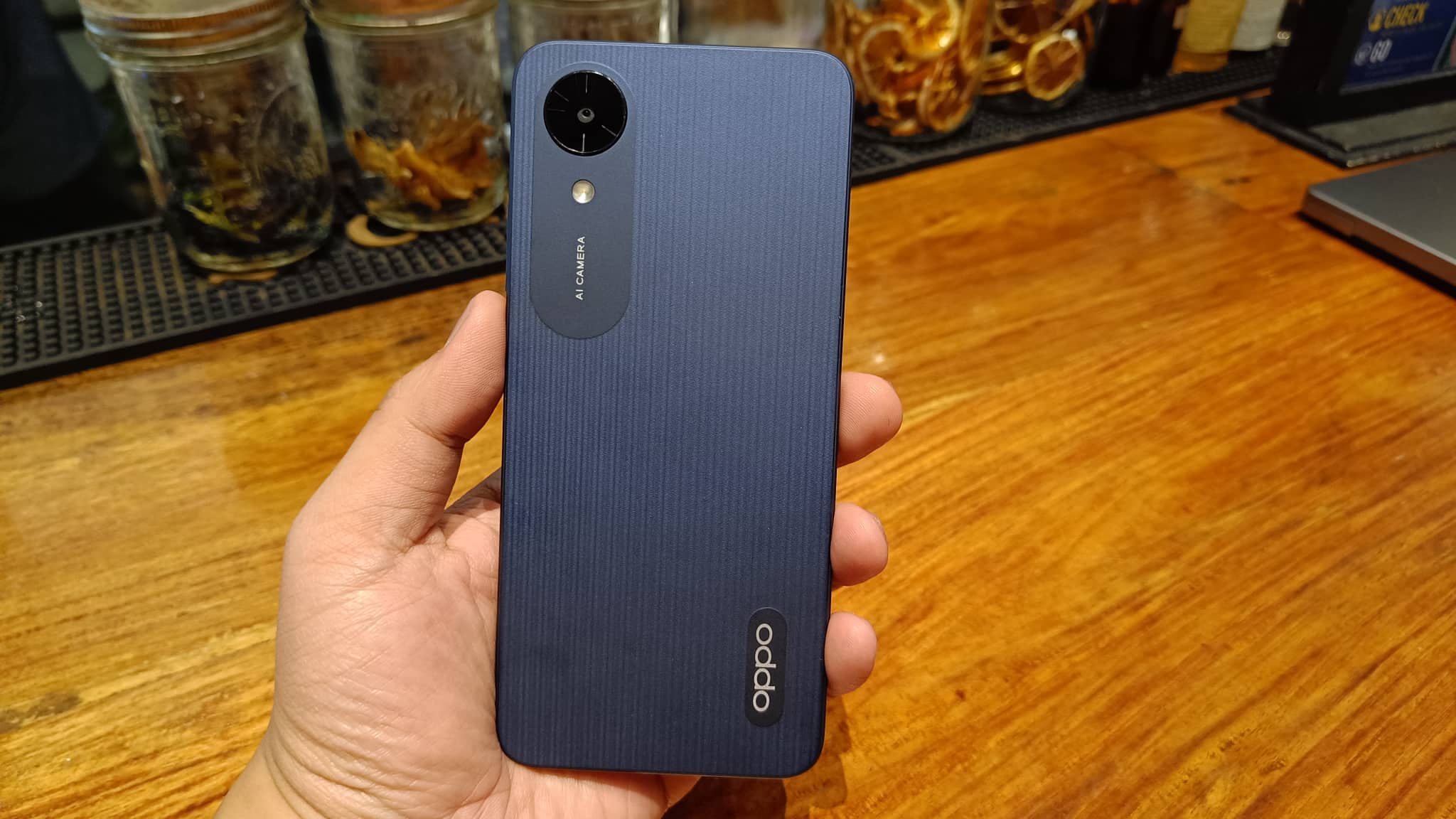 First up, we have the OPPO A17k. This smartphone is all you need, priced at above PHP 5,000, but it has an impressive specs sheet that can even rival some phones that are priced higher.

For starters, the phone is powered by a Mediatek Helio G35 processor that’s paired with 3GB of RAM. With this configuration, the A17k should have enough power to play your favorite mobile games, including the most popular esports titles like Mobile Legends or League of Legends: Wild Rift. The OPPO A17K also supports RAM expansion up to an additional 4GB. 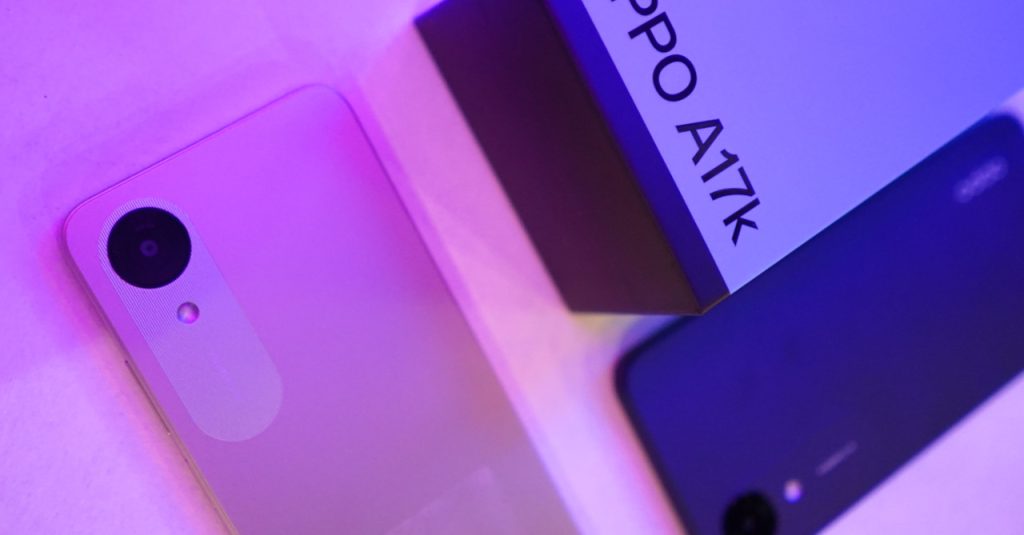 Aside from its processor, the phone also delivers when it comes to battery life as this phone packs a large 5,000mAh battery. With this, the A17k should easily last for a day of use, or even more depending on how heavily you use it.

Finally, the A17k has a large 6.56-inch LCD screen with a 20:9 aspect ratio, as well as Panda Glass protection for better scratch resistance. 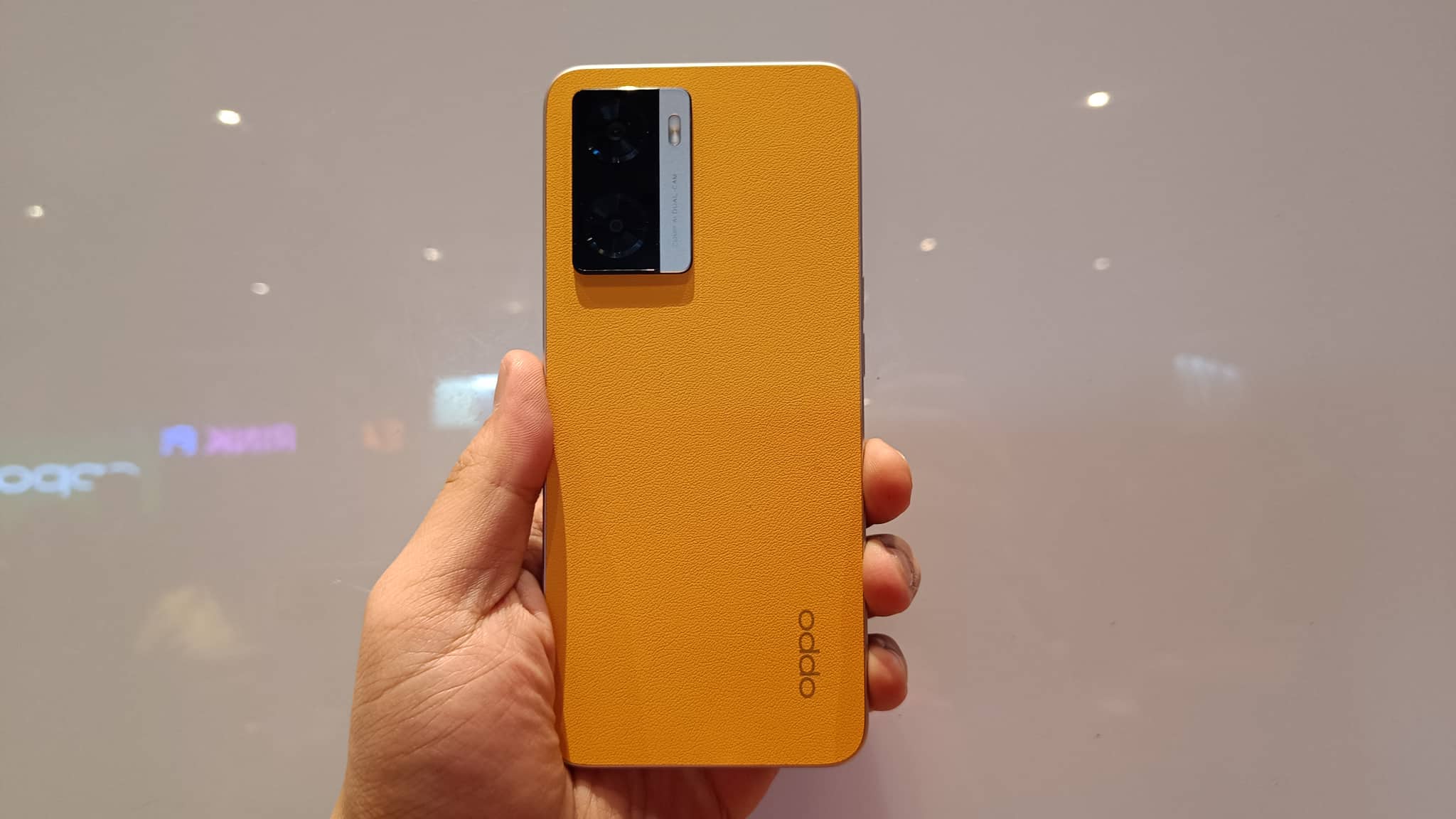 Now, we move on to the OPPO A77s. This new absolutely stylish and powerful phone from OPPO is powered by a Snapdragon 680 processor with 8GB of RAM expandable to up to 8GB after system updates, making it a great device for gaming and everyday use. So, if you like playing MOBAs or FPS games while on the go, the OPPO A77s should deliver.

Complementing the capable processor is a 5000mAh battery and 33W SUPERVOOC fast charging. Thanks to this, you won’t have to worry about battery life and charging as it’ll easily last for a day, plus it’ll top up quickly if you do need to charge. 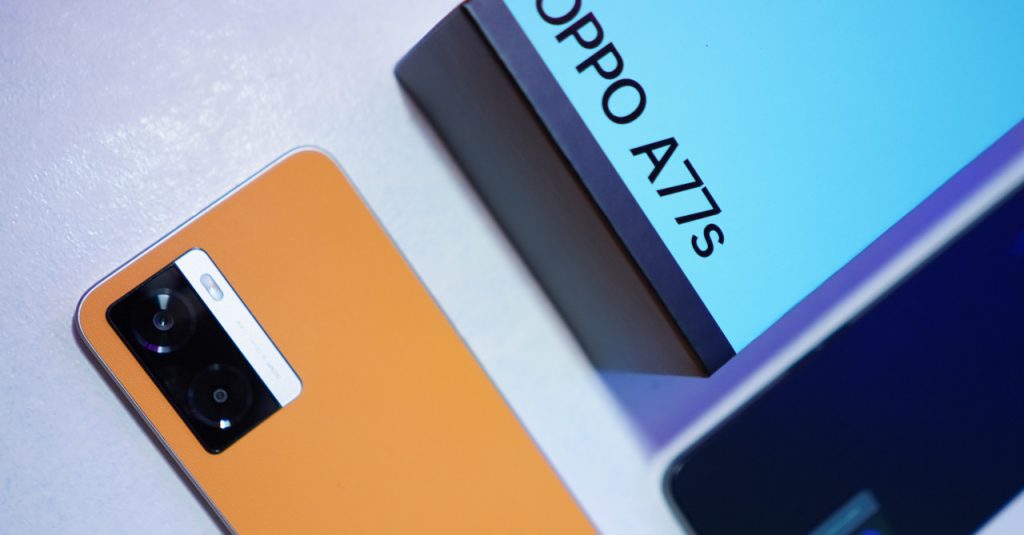 For its cameras, the phone packs a 50MP main shooter that’s complemented by a 2MP depth sensor. With these rear cameras, you should get great day and night photos with this phone; no need to spend much on a more expensive camera phone. Plus, it also packs an 8MP selfie camera at the front. This device can also allow users to take photos at 108MP through its Extra HD mode.

As for its display, this device features a 6.56-inch HD+ display that has a fast 90Hz refresh rate. Thanks to this, the phone should feel incredibly smooth to use, whether you’re browsing or switching between apps. 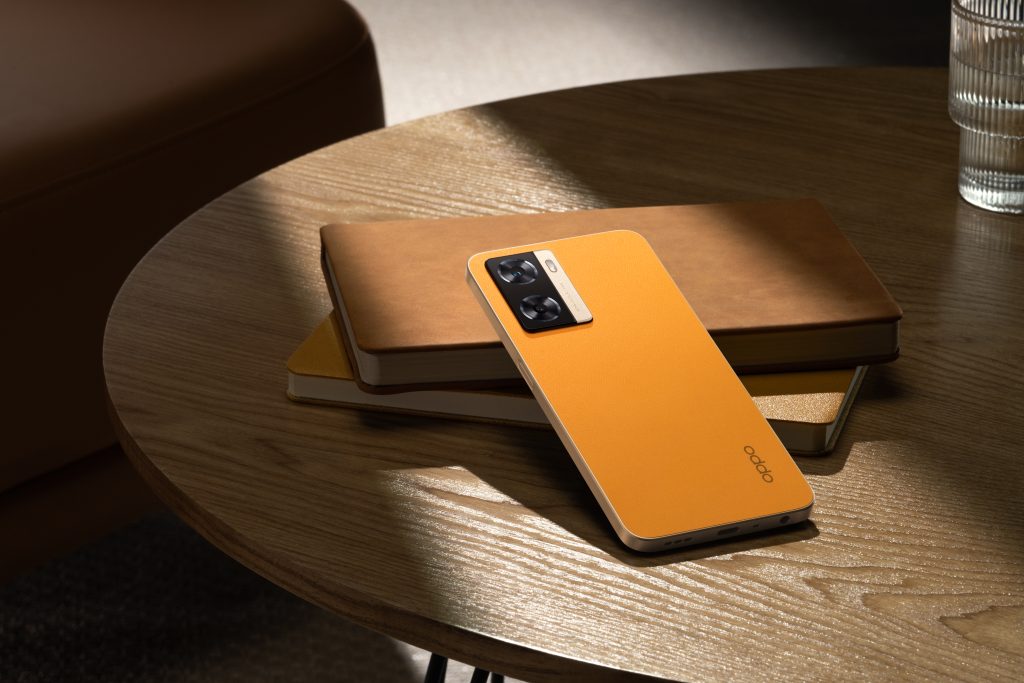 Interested in getting one of these phones? The OPPO A77s is available in the Philippines for PHP 13,999 in the Sunset Orange and Starry Black colorway. Meanwhile, the OPPO A17k has a price of PHP 5,999 and comes in textured Navy Blue or stunning matte Gold.