ROG's new limited edition smartphone is launching in the PH this month! 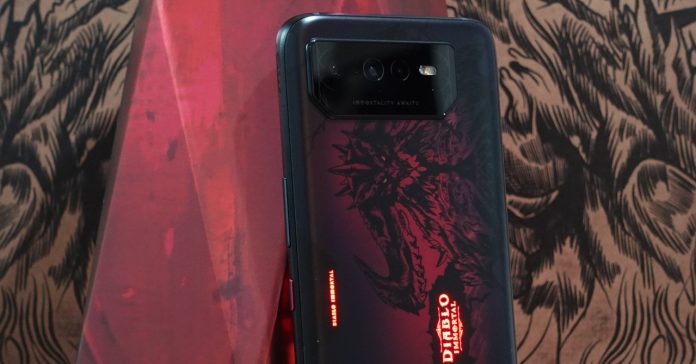 After launching the standard model a few months ago, ASUS just announced that it is bringing the ROG Phone 6 Diablo Immortal Edition to the Philippines!

This new version of ASUS’ signature gaming phone features the same hardware as the standard ROG Phone 6, but it comes with design elements and goodies that are inspired by Blizzard’s Diablo title for mobile.

Specifically, this phone comes in a special box, complete with a map of Sanctuary, a Diablo-themed case, phone theme, and more. Of course, the phone itself also has designs based on the mobile Diablo title. 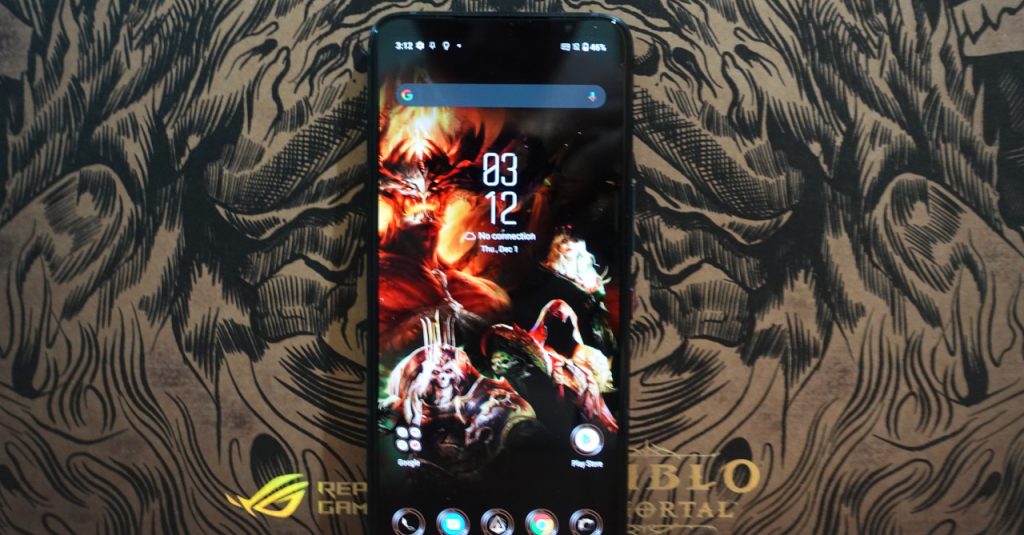 As for its specs, the phone is powered by a Snapdragon 8+ Gen 1 processor that’s paired with 16GB of RAM. It also has a large 6.78-inch AMOLED display along with a triple rear camera setup.

In the Philippines, the ROG Phone 6 Diablo Immortal Edition will be released in mid-December with an SRP of PHP 68,995. The phone will be available in select ASUS/ROG Concept Stores and partner retailers in the country.

Want to know more about the phone? Check out our hands-on impressions of it here: