Avatar: The Way of Water is showing in 4DX and IMAX cinemas in the Philippines

Yes, you can still watch Avatar: The Way of Water in PH cinemas! 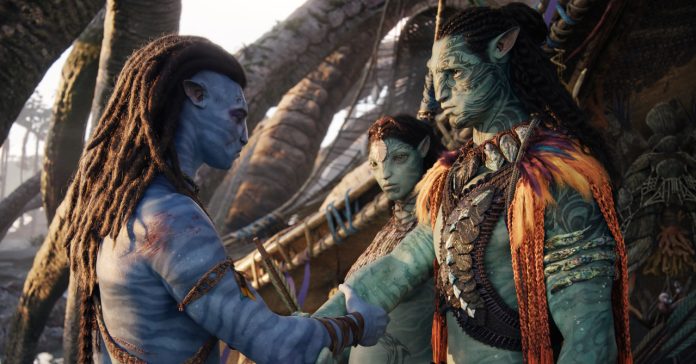 While most cinemas are screening MMFF films, Avatar: The Way of Water is still showing in the Philippines in 4DX and IMAX!

James Cameron’s latest film was released in PH cinemas a couple of weeks ago, and while it opened in lots of theaters in the Philippines, it might be a bit of a challenge to watch it now. After all, most cinemas in the country are now screening Metro Manila Film Festival entries.

But don’t worry, Avatar: The Way of Water can still be seen in IMAX and 4DX theaters in the Philippines. Here’s a handy list of where to watch it:

In case you missed its announcement, The Way of Water is the long-awaited sequel to James Cameron’s 2009 film Avatar (still the highest-grossing movie of all time).

Interested in watching the film? Visit the official website to see all the available screening dates and times.