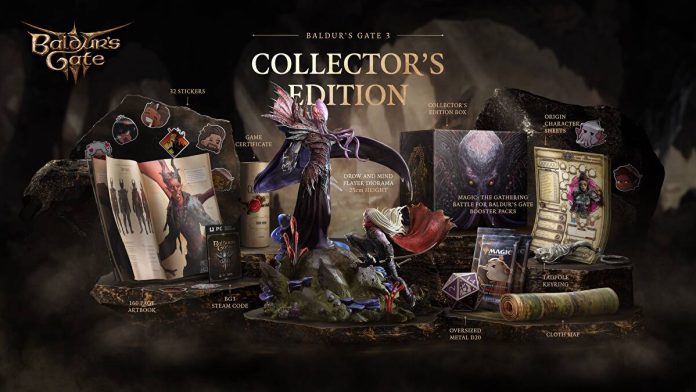 After more than 2 years in early access, we finally get a release month for Baldur’s Gate 3!

During The Game Awards 2022, Larian Studios announced that Baldur’s Gate 3 will officially launch August of next year, and with that announcement comes a very desirable collector’s edition that has all the bells and whistles that’s enough to excite a Dungeons & Dragons fan!

First though, check out the trailer from The Game Awards below: 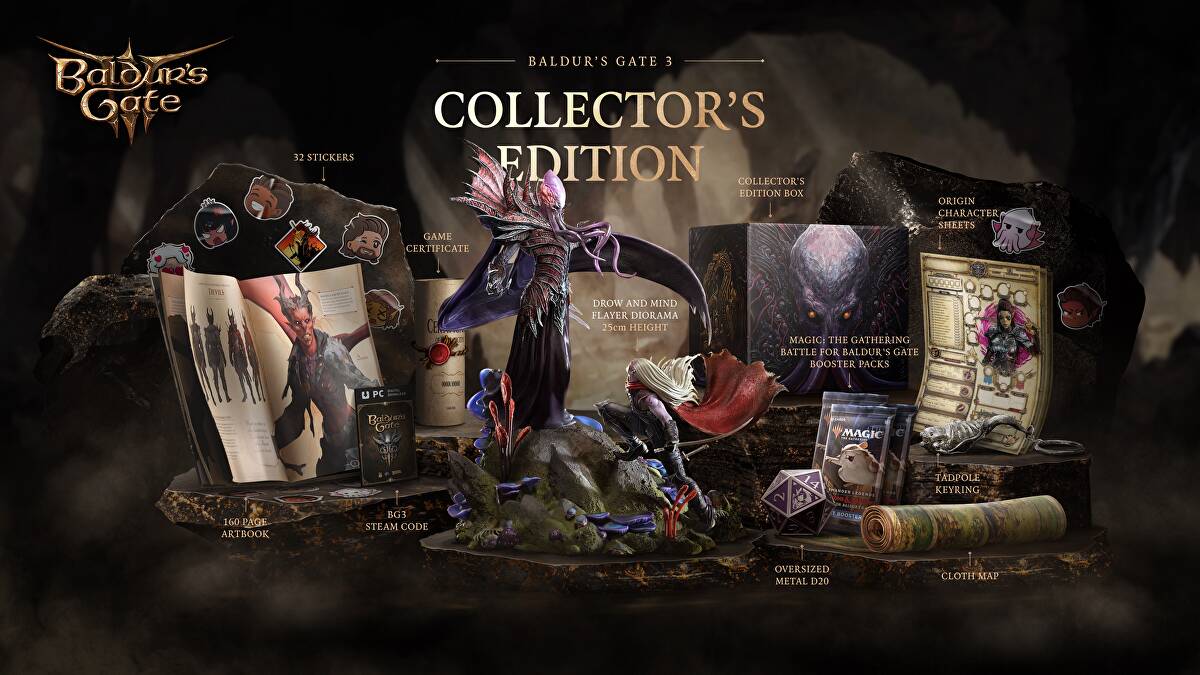 The collector’s edition includes the following:

As far as collector editions go, this one looks really sweet as it most of the items here would prove useful to supplement the digital experience and, more importantly, in IRL experience when you venture forth with you friends in tabletop using the D20 dice, character sheets and cloth map. Interestingly enough, this CE also includes booster packs from a Magic: The Gathering expansion called Battle for Baldur’s Gate, where you can see characters from the game depicted in the popular collectible card game.

The collector’s edition is limited to 25,000 units is available to preorder right now on game’s official website.

- Advertisement -
Previous article
The Callisto Protocol: Here’s Why You Should Play It
Next article
Square Enix reveals launch date and collector’s edition for Final Fantasy XVI