Blacklist International and ECHO ready for M4 in Jakarta, Indonesia 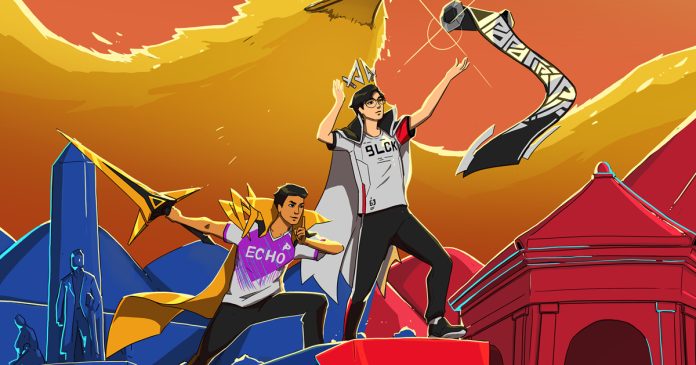 Mobile Legends: Bang Bang Professional League – Philippines (MPL-PH) Season 10 winner Blacklist International and runner-up ECHO are now on their way to defend the country in the upcoming M4 World Championship.
This season’s battle cry, “Pinas Lang Malakas” aims to ignite the players’ strength, pride, and honor to bring the championship title to the Philippines again. Dubbed the birthplace of greatness, the Philippines has been the strongest nation in MLBB esports, with the most championship titles under its wing. It is also the defending country in the said prestigious competition. 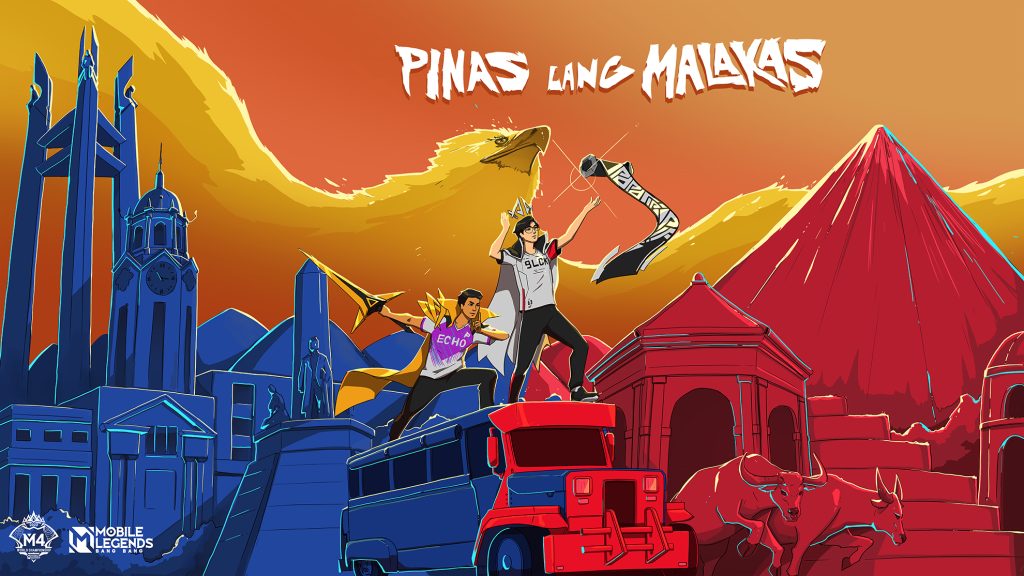 “The Philippines is arguably the strongest nation with the highest chances of winning this international tournament, based on past performance. We are looking forward to witnessing both teams execute never-before-seen strategies which will cement their position as the greatest teams in the MLBB world,” says Tonyo Silva, MOONTON Games, Senior Marketing Manager for Esports.
Commencing 1 January 2023, the competition will dare 16 teams to unleash their greatness as they compete to take home the most-coveted title and the lion’s share worth USD 800,000. The winners can choose the M4 winner’s championship skin and receive a UBS-exclusively designed gold ring. 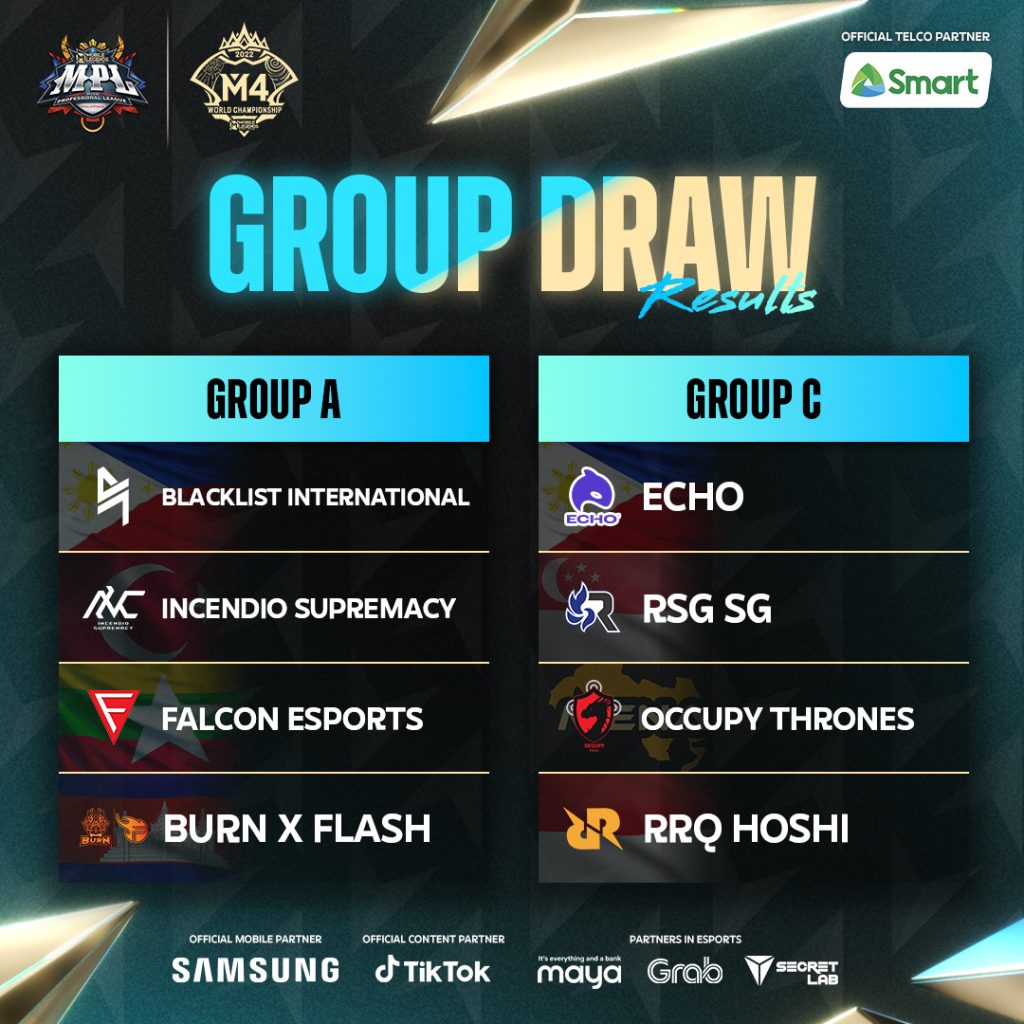 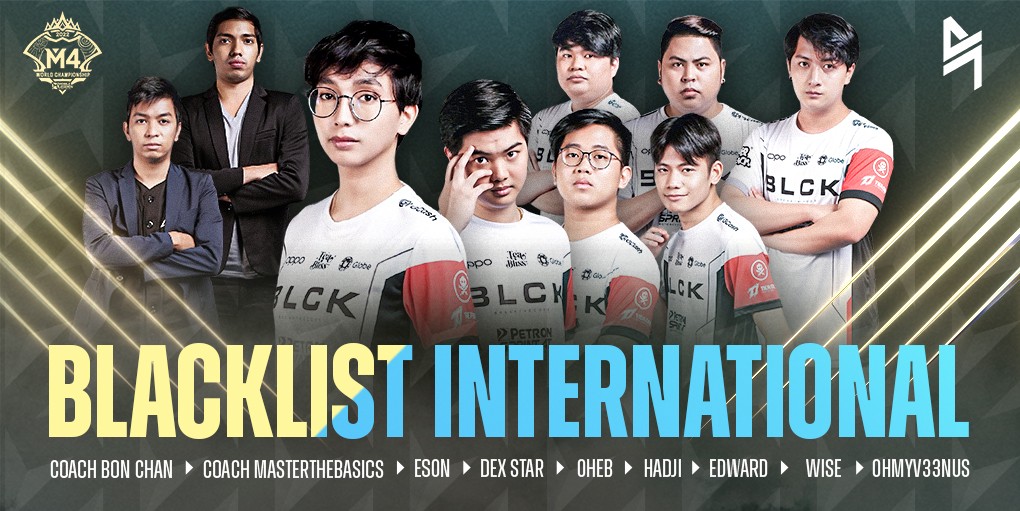 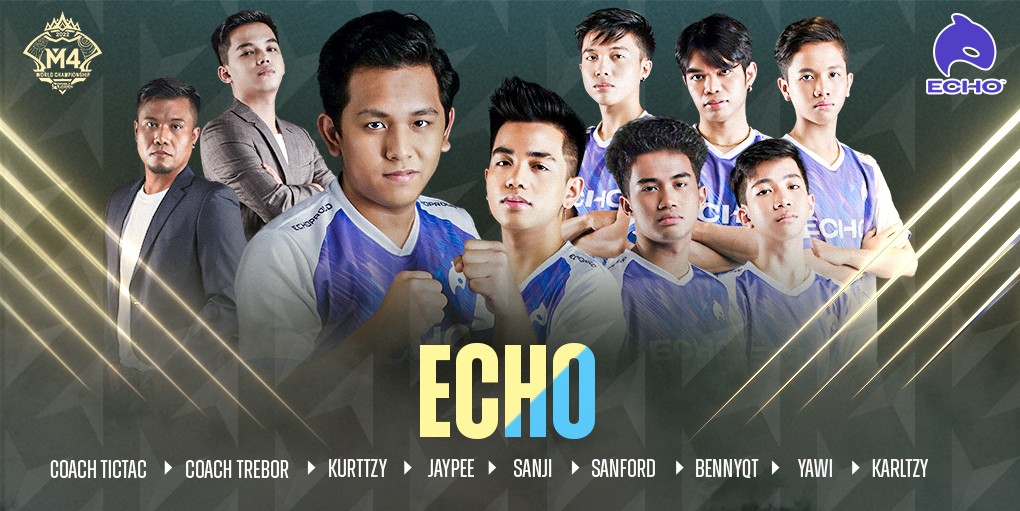 The Group Stage will have a single round-robin (BO1) match format. The Knockout follows, wherein the first two rounds of the lower bracket will be in a best-of-three (BO3) series. The Knockout Stage will follow from 7 to 15 January in a double elimination format that will feature competing teams facing each other in a BO5 series – save for 9 and 10 January (BO3), where matches will be played in a BO3 format. Lastly, the Grand Finals will be in a best-of-seven (BO7) format.

The Road to Greatness Begins

MPL Philippines has prepared numerous exciting online and on-ground activities to allow fans to support their teams:
Firstly, fans can submit creative video entries stating their message of support to the Philippines’ M4 reps with the official battle cry of #PinasLangMalakas. This enables them a chance to win an all-expense paid flight and hotel accommodation in Jakarta, Indonesia, to witness the biggest MOBA tournament live. 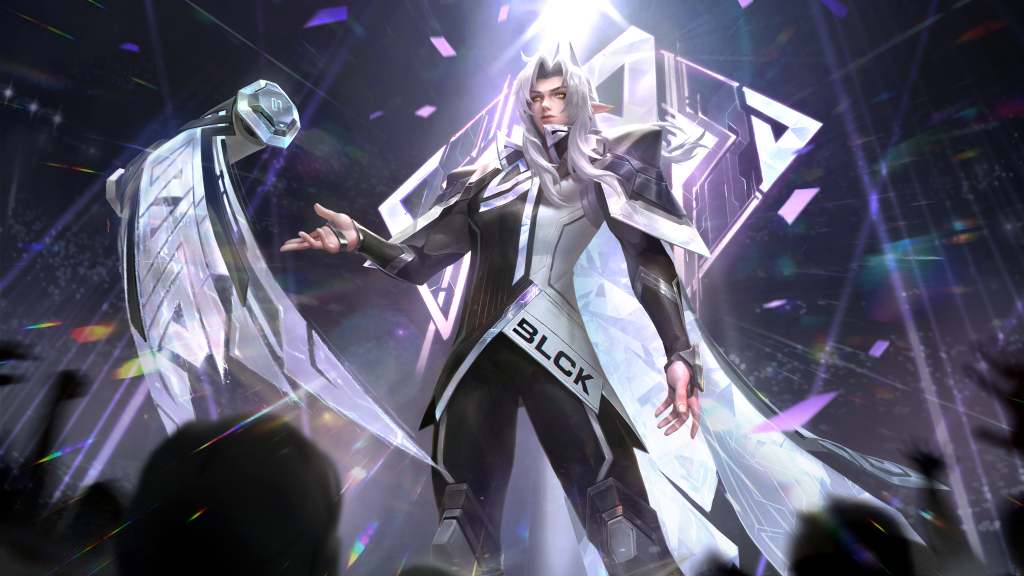 Within the Mobile Legends: Bang Bang app, fans can score event items by completing tasks in exchange for rewards. They can get a Christmas profile avatar border and random skin experience cards of Blacklist and ECHO’s signature heroes.
Various watch parties will be held nationwide dedicated to all the players and the whole MLBB community. Tune in to MPL Philippines’ official pages to find out the participating malls, cafes, open spaces, universities, and schools.
Meanwhile, Asia’s Soul Supreme KZ Tandingan and Filipino rapper Nik Makino will release M4 Philippines’ theme song to showcase the Filipinos’ strength and sense of pride. There will be a music video with a special dance choreography to demonstrate the PH cheer up pose, to convey the key message “Pinas Lang Malakas.”
To know more, head over to Official MLBB MPL FB Page and FB Community Page.
- Advertisement -
Previous article
Ragnarok Arena is available now on Android and iOS.
Next article
The Callisto Protocol: Terror has never looked so good