Boy, this God of War Ragnarok by Filipino cosplayers sure looks amazing

Kratos and Atreus come to life in this awesome cosplay! 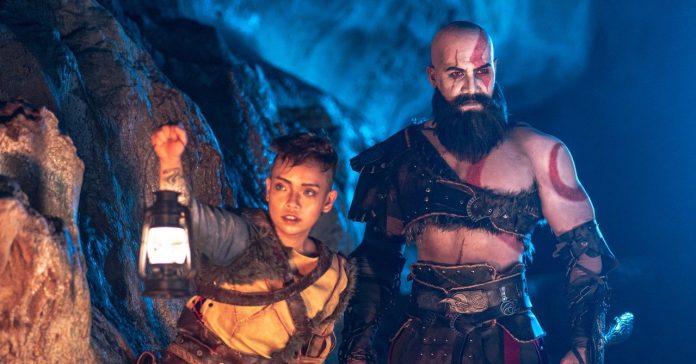 God of War Ragnarok sure made waves this year–copping a multitude of accolades at this year’s Game Awards and at the same time, captivating the hearts of many with an emotional story.

Speaking of captivating, Prince De Guzman came out with yet another banger together with Dinny Grayson as they cosplayed the godly godkiller himself, Kratos along with his son Atreus. In collaboration with Jeffrey Capilitan and JAO on photography, the duo portrayed the father-son duo masterfully.

Calinawan Cave in Tanay makes for a perfect setting. Given we can’t really showcase any snow or supernatural worlds-between, the dimly-lit caverns provide ample Midgardian feels. 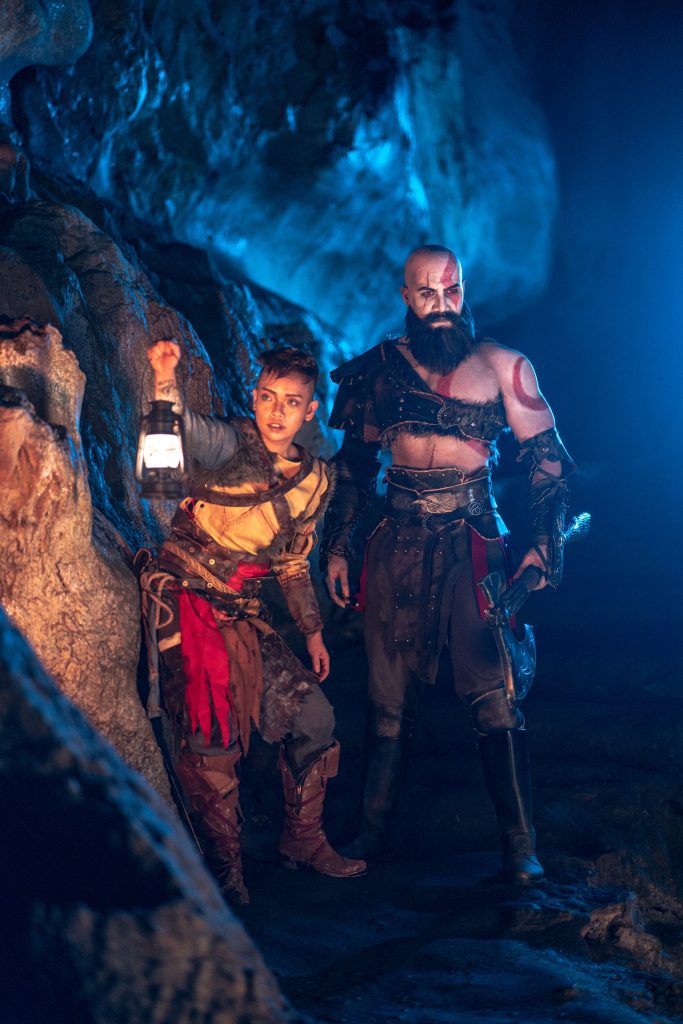 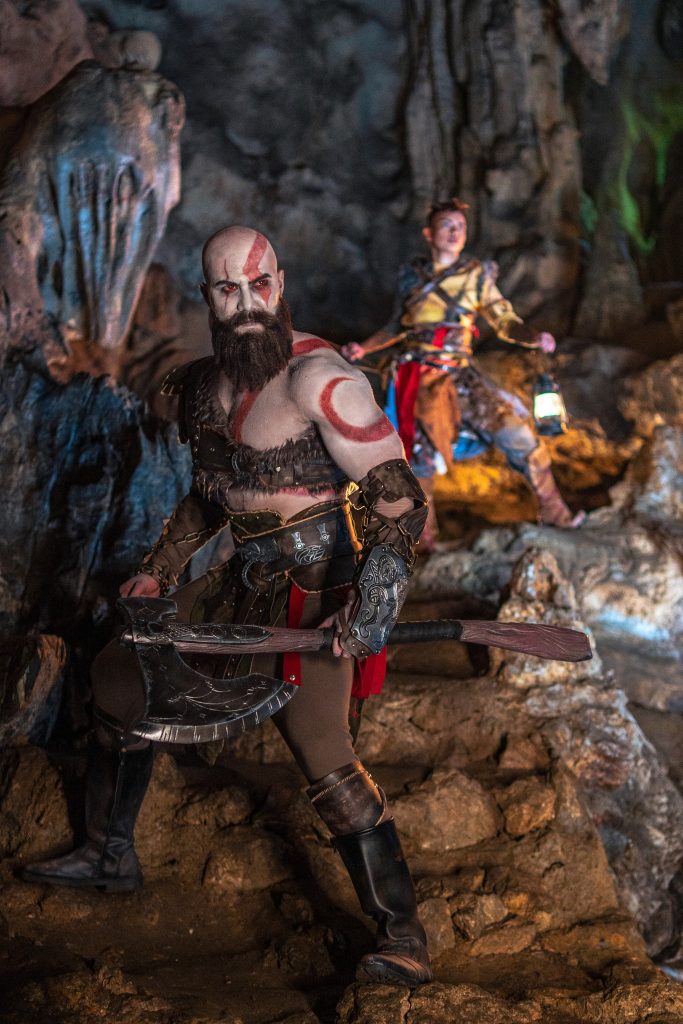 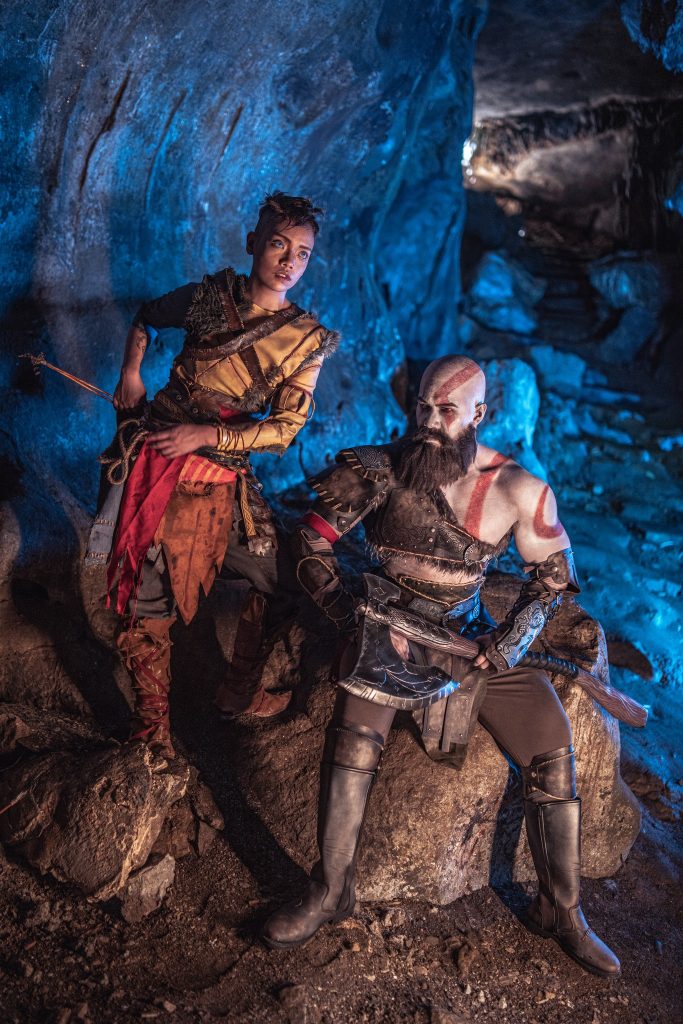 For those unaware, both Prince De Guzman and Daniel “Dinny” Grayson have been showcasing their talents for years now and are showstopping mainstays at conventions. Prince was recently at ESGS 2022, both wowing and terrifying the crowd, while Dinny gave us a memorable, and iconic Jinx cosplay.

Jeffrey Capilitan and JAO also brought us some nice shots recently, with The Witcher’s Ciri and the Siren from Jibaro respectively.

These Pinoy cosplayers and photographers never fail to feature some very stunning content. Best believe we’ll be right here to make sure you catch a glimpse of what they’re bringing.

- Advertisement -
Previous article
Add the OPPO A17k and A77s to your Holiday Shopping List – Here are the key specs of these devices!
Next article
Resident Evil Village VR Mode launches this February on PS VR2 as free DLC