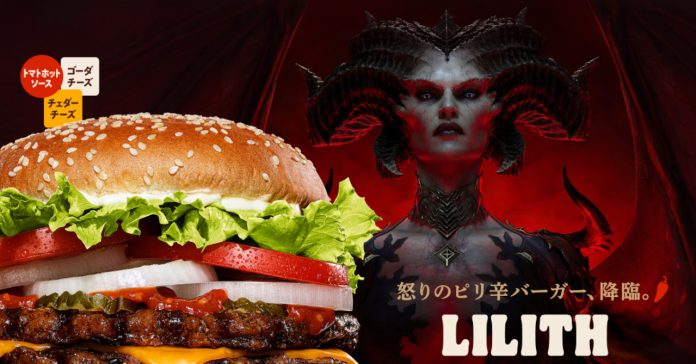 Following the game’s release date announcement, Burger King revealed that it is releasing a new burger in collaboration with Diablo 4.

This isn’t the first time that Burger King collaborated with Blizzard though. Just a few months ago, Burger King teamed up with Diablo Immortal to launch a special burger.

Now though, the fast food giant is back with another special burger, this time it’s inspired by Lilith to celebrate Diablo 4’s release! 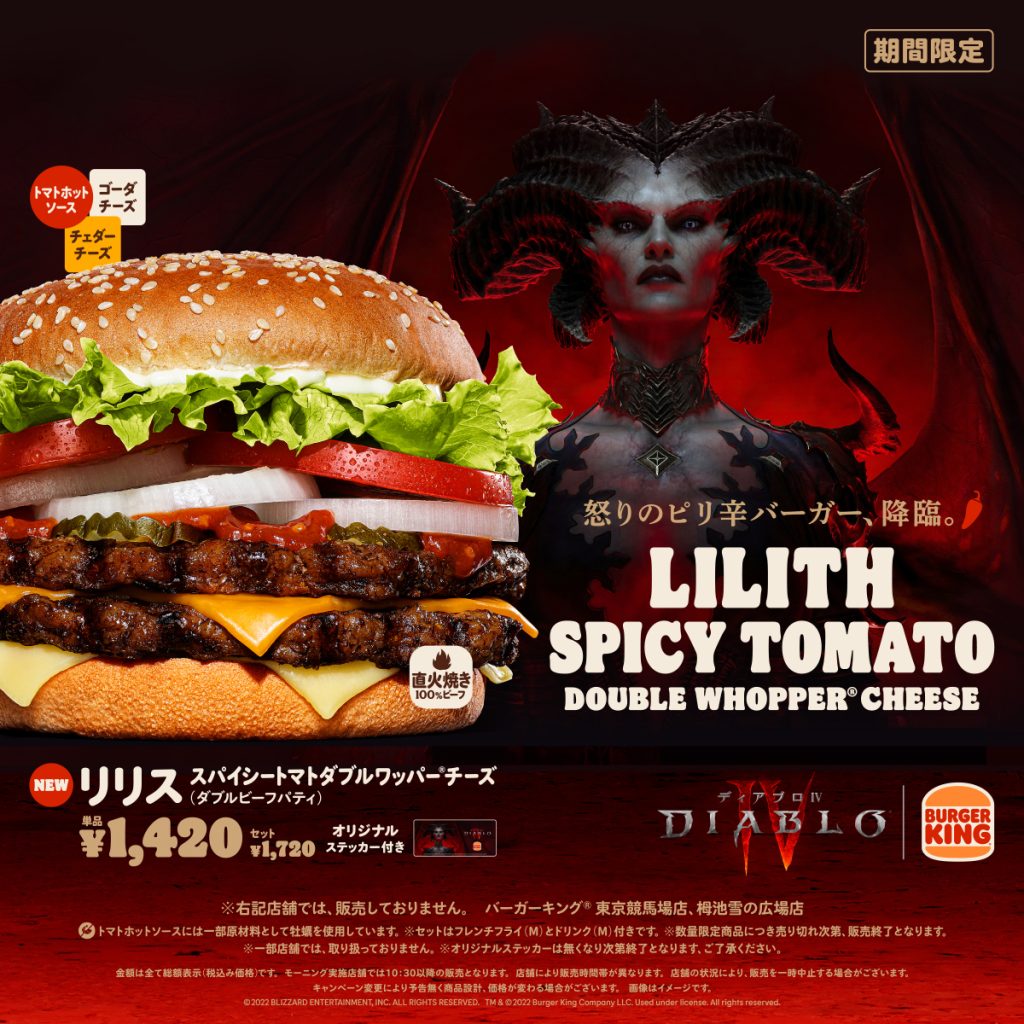 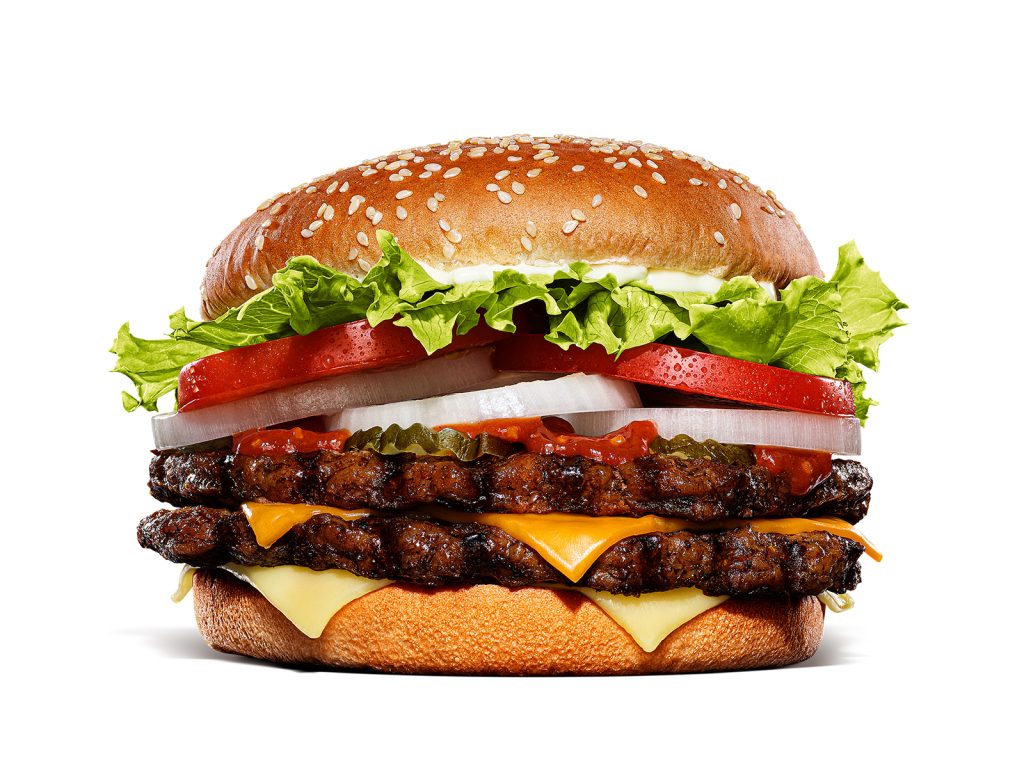 Aside from the new Lilith burger, Burger King also has two other Diablo-themed burgers that were released as part of the previous Diablo Immortal collabs. These include: 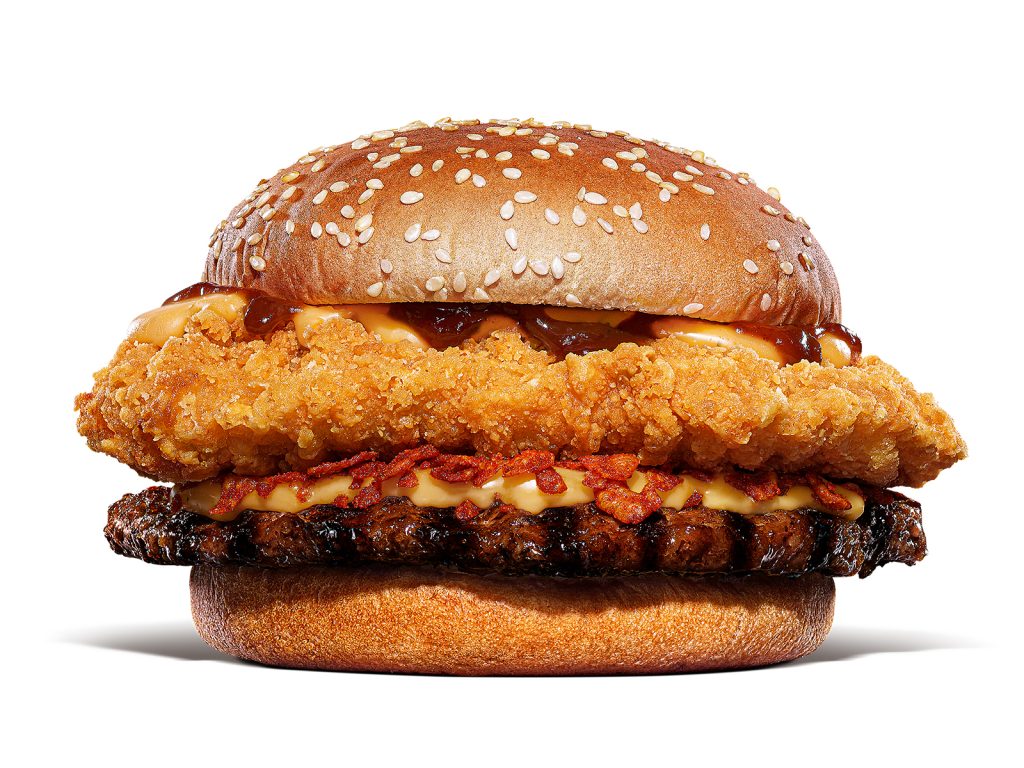 The Butcher Double Meat BBQ Cheese Burger which has a patty and a huge piece of chicken breast topped with spicy smoked garlic flakes and with lots of cheese. 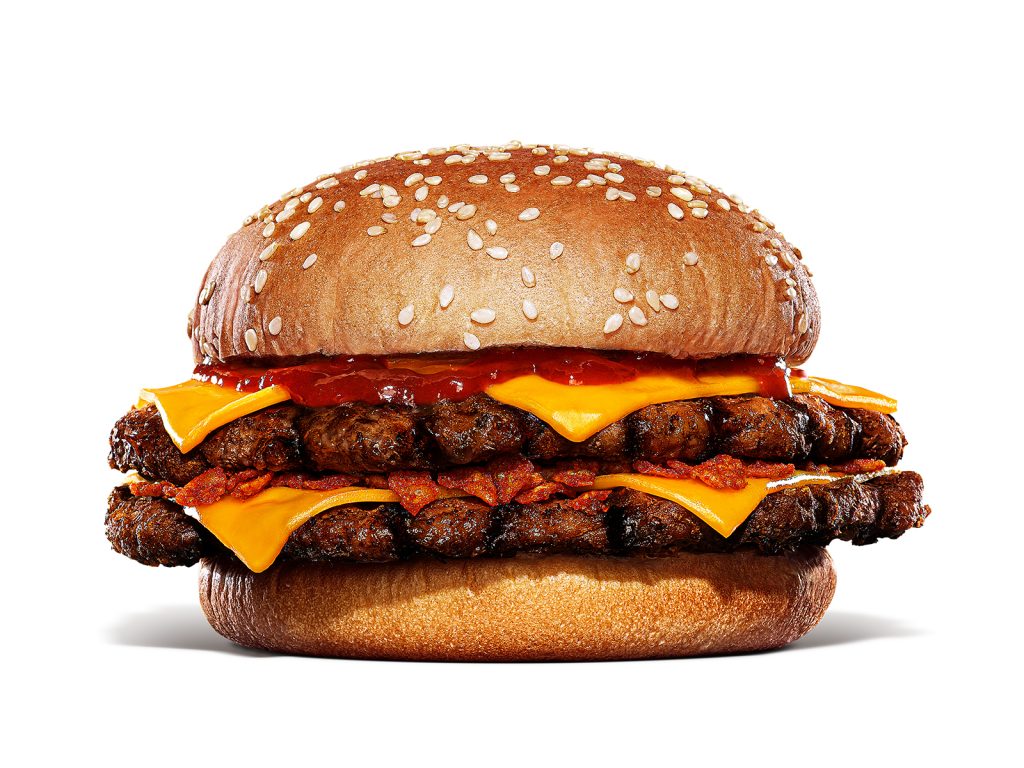 The Double Meat and Diablo Garlic burgers are now available in select Burger King locations in Japan. Meanwhile, the Lilith Spicy Tomato Double Whopper will be released tomorrow, December 16, 2022. Each purchase of any these burgers will come with the free Lilith sticker.