DC announces Blue Beetle, to release in the Philippines in August 2023

Blue Beetle is the next DC film, and it is confirmed to release in August next year in the PH. 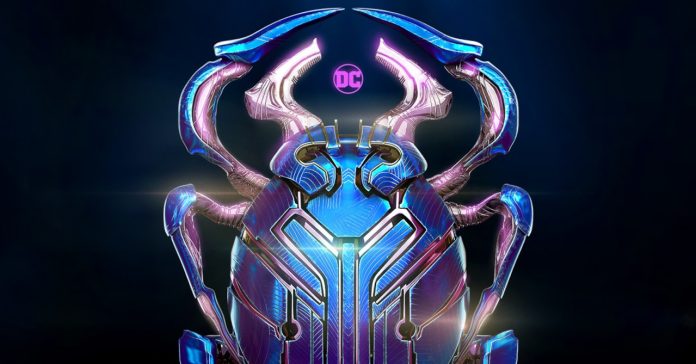 At CCXP 2022 in Brazil, DC announced its latest superhero film Blue Beetle, and it is confirmed to release in the Philippines in August 2023.

While most DC films might be familiar even to casual superhero fans, Blue Beetle probably won’t be for those who don’t read the comics.

In case you’re unfamiliar, Blue Beetle is a superhero who was originally created by Charles Nicholas Wojtkoski way back in 1940. At the time, the character was still under Fox Comics. Though there are actually three superheroes who took the Blue Beetle mantle, with the latest being Jaime Reyes by DC.

Blue Beetle became a member of the Teen Titans, and his power is derived from a Scarab that was made by an alien race. Jaime Reyes uses this Scarab to form the Blue Beetle Armor which he can use for offense and defense. 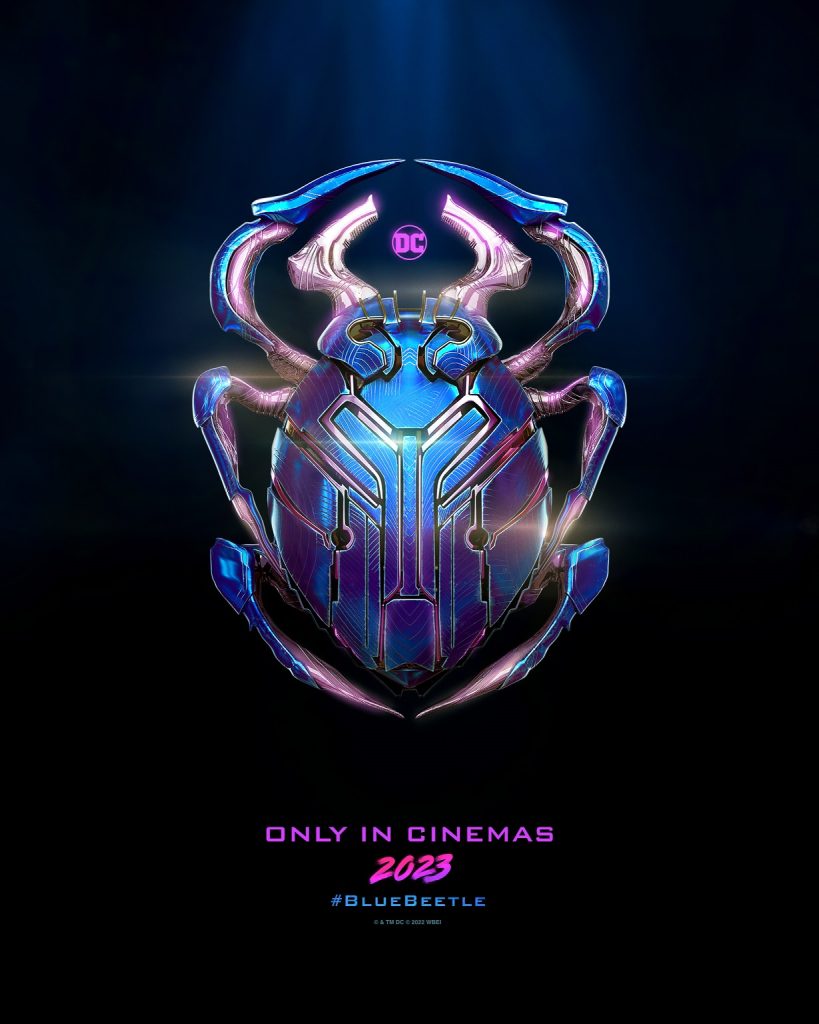 The film’s cast was also announced during CCXP 2022, including:

DC’s Blue Beetle film will be released in the Philippines on August 16, 2023. Right now though, there’s no trailer yet for the film, so we’ll have to wait a while longer for our first proper look at the movie.

- Advertisement -
Previous article
Alice in Borderland Season 2 Review | A Worthwhile Rabbit Hole
Next article
Will Valve’s Steam Deck be available in the Philippines in 2022?