Elden Ring Patch Version 1.08 is out now, here are the full patch notes

Elden Ring Patch 1.08 here, and it brings the PvP Colosseum and a range of adjustments. 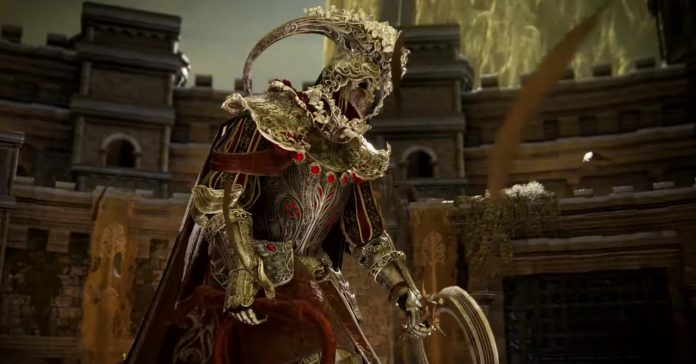 Bandai Namco and FromSoftware have just released Elden Ring Patch 1.08, and it features the free Colosseum update and a wide range of balance adjustments.

In the Colosseum, players can enjoy both 1v1 PvP as well as 3v3 group multiplayer. Along with these, big balance adjustments and new hairstyles were released:

Meanwhile, here is the rest of the Elden Ring version 1.08 patch notes: