Enjoy these homegrown holiday stories from Southeast Asia on Netflix!

Check out these SEA-made movies and shows on Netflix! 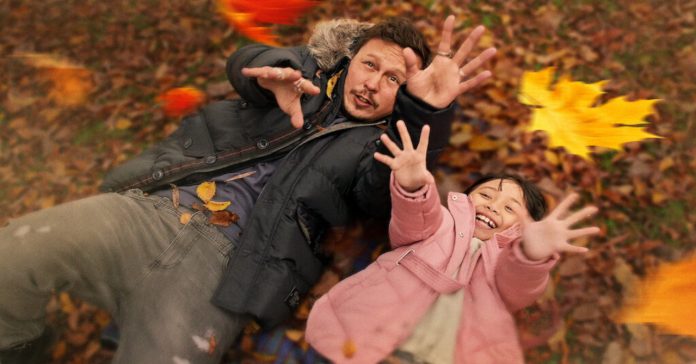 T’is the season to be jolly, especially if you choose Netflix and chill for the holidays. What we get, stuffed into our streaming stockings is a plethora of awesome shows, this side of Southeast Asia.

Home to a host of rich cultures and unique stories, Netflix brings viewers authentically-told tales that best represent the vibrant storytelling that only Southeast Asia can tell. From laugh-out-loud comedies and deeply moving documentaries to fantastical sci-fi flicks, there’s something for everyone to enjoy.

In The Lost Lotteries, five down-on-their-luck strangers must band together to steal back winning lottery tickets worth millions from a wicked mafia boss. The Lost Lotteries appeals to both domestic and international audiences through its delicate balance of various comedic styles that cater to different sensibilities. Now streaming on Netflix. 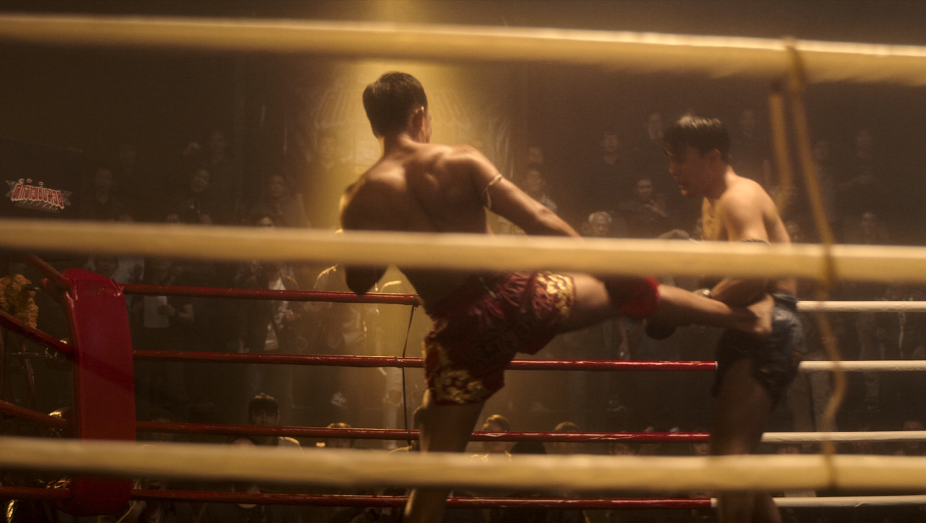 From illegal gambling to match-fixing, discover the seedy underworld behind Muay Thai in Hurts Like Hell. Get an up-close-and-personal look at the world of this beloved sport in a part-anthology, part-documentary mini series. Fans and even non-fans of the sport will be able to indulge themselves in tracing the sport’s history, as well as its entanglements with the underworld today. Now streaming on Netflix.

For those who desire something more gritty tense, the 2018 Thailand cave rescue in The Trapped 13: How We Survived The Thai Cave and Thai Cave Rescue provide just that. 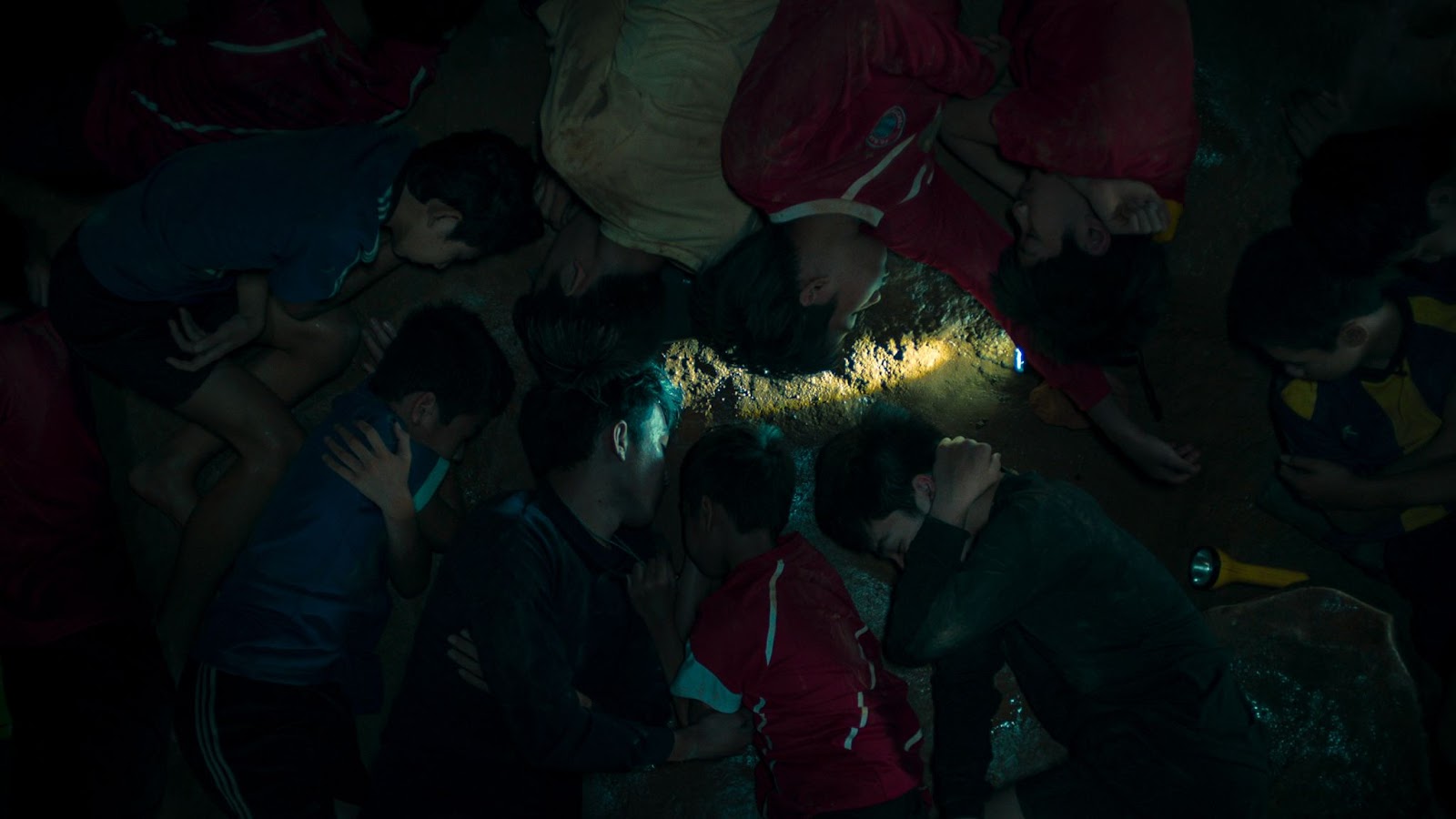 In The Trapped 13: How We Survived The Thai Cave, members of the Thai youth soccer team tell their stories of getting trapped in Tham Luang Cave in 2018 — and surviving. 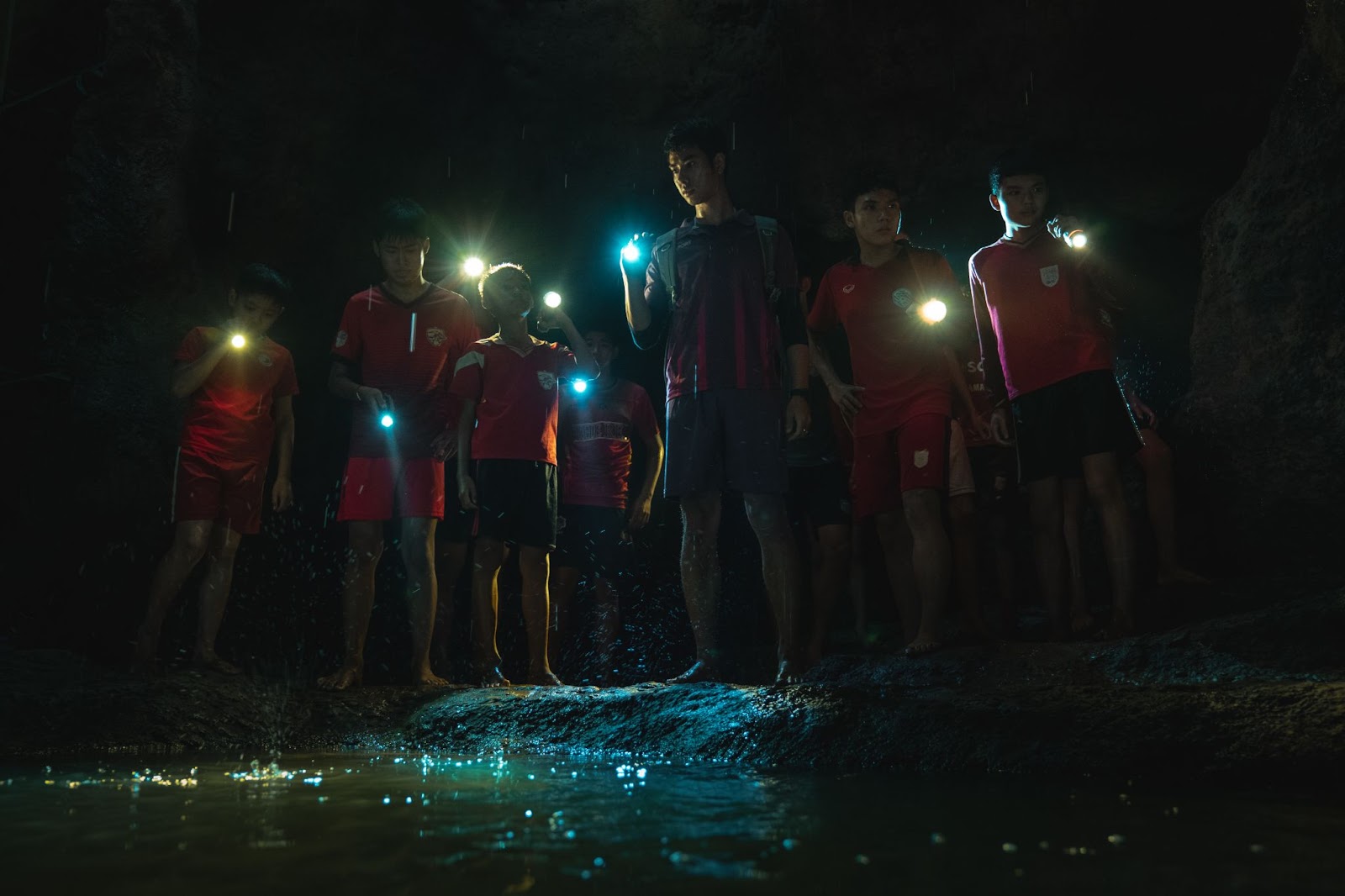 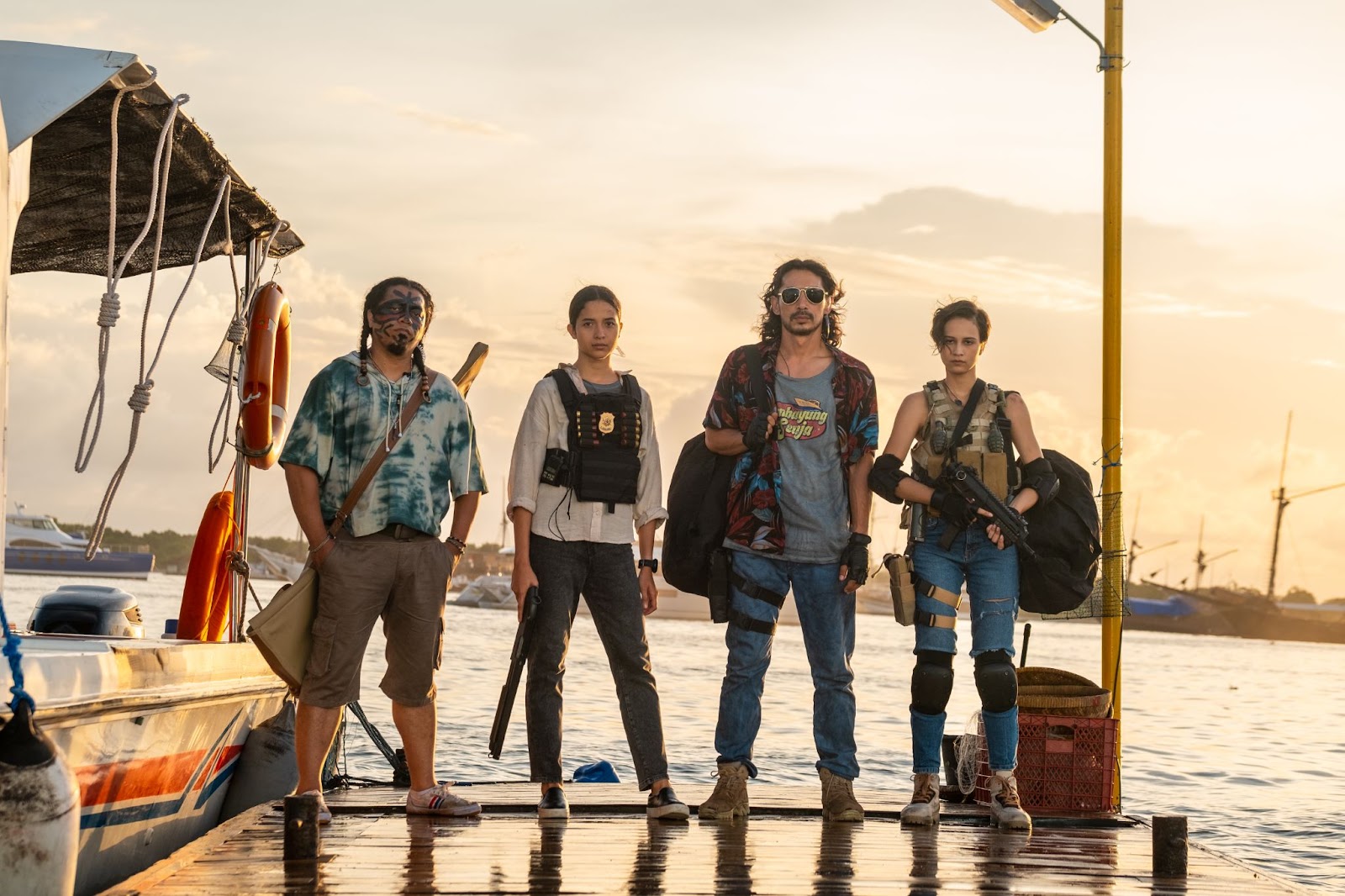 The Big 4 features four retired assassins getting back into action when they cross paths with an unlikely, straight-arrow cop who’s determined to track down an elusive murderer. 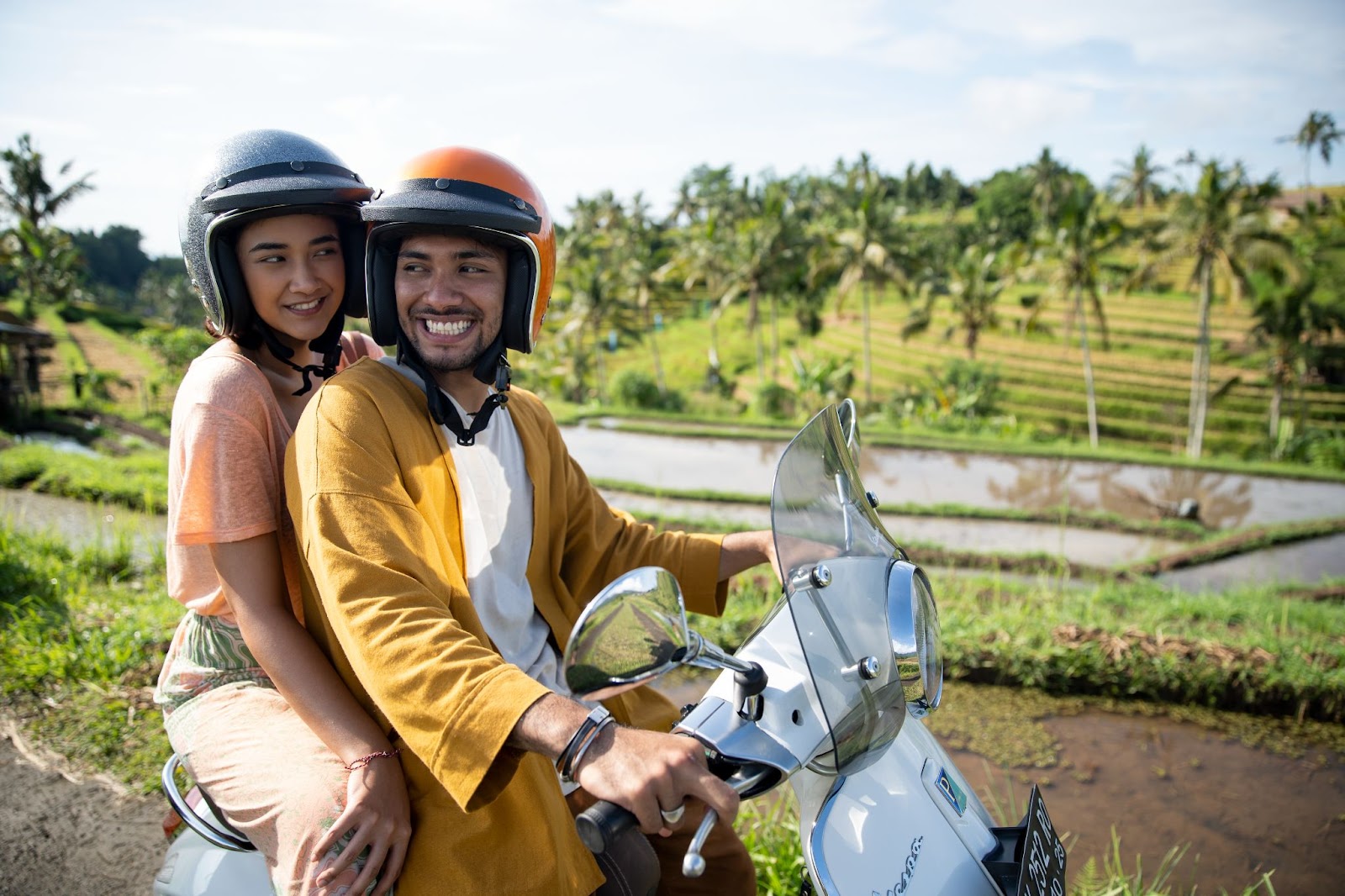 A Perfect Fit shows us the conundrum that unfolds when a fashion blogger in Bali meets a gifted shoemaker, leading her to question her commitment to her fiancé–leading the former down an unexpected path during a life-changing trip. Now streaming on Netflix. 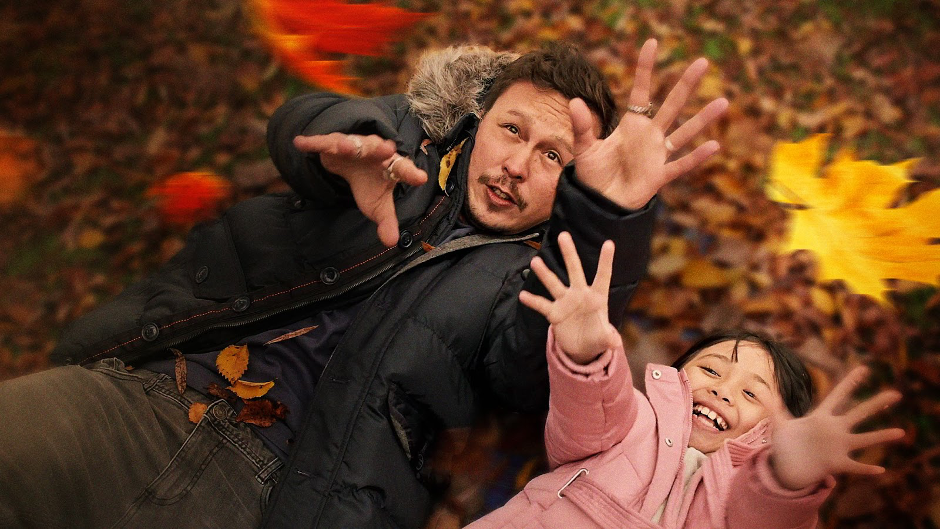 In Doll House, the troubled lead singer of a rock band sets out to rekindle his relationship with his long-lost daughter. Praised as a heartwarming tale poignantly portraying the complexities of father-daughter relationships. Now streaming on Netflix.

Here a few Chinese language picks to round up our list! 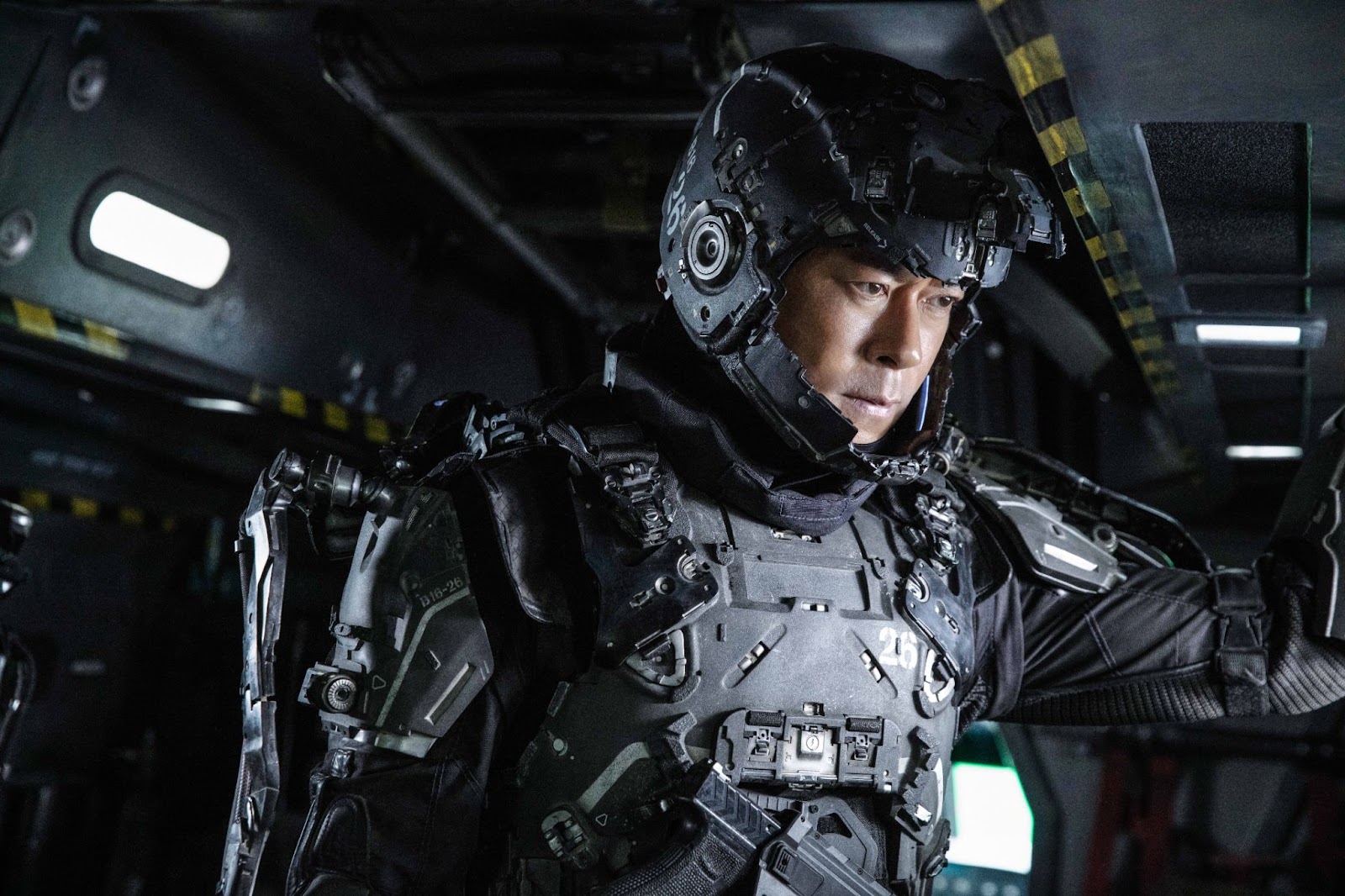 In Warriors of Future, a meteor carrying a destructive plant strikes the world, and a suicide squad is given hours to save their post-apocalyptic city from total collapse. Featuring Hong Kong’s biggest names in the film industry, including Louis Koo, Sean Lau and Carina Lau, Warriors of Future is an ambitious production that is well-placed to live up to the hype. Premiering December 2 on Netflix. 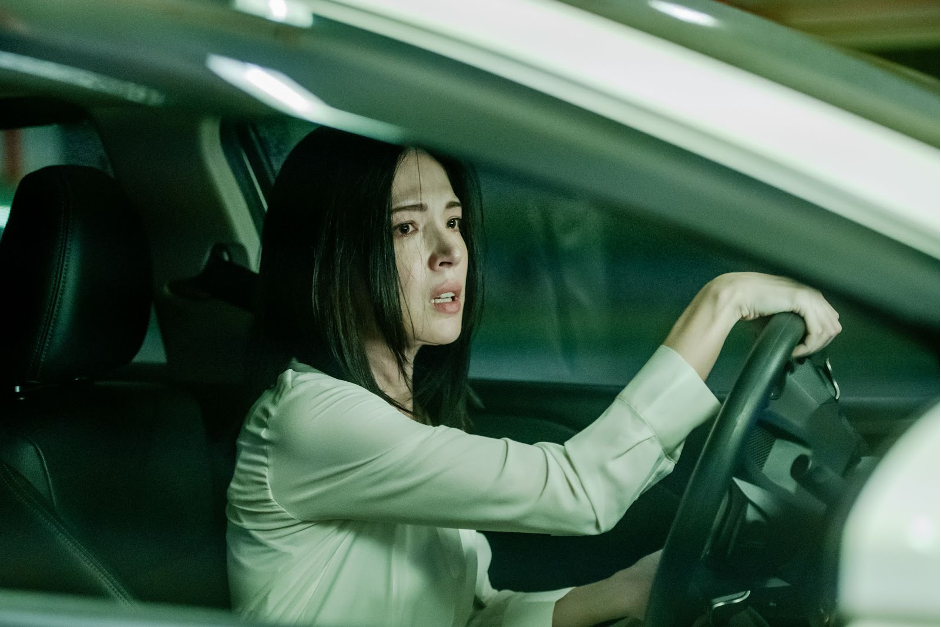 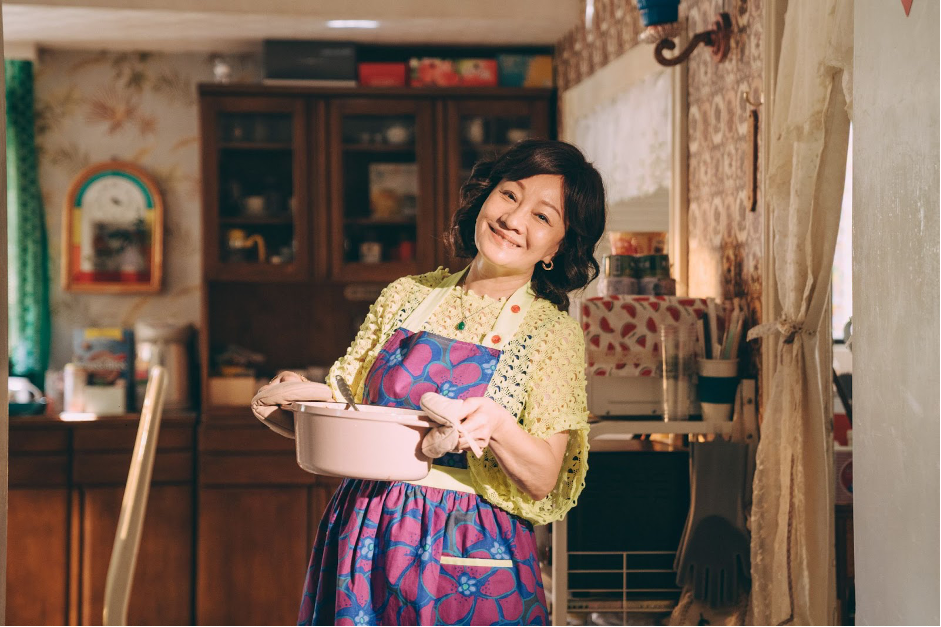 In Mom, Don’t Do That! a 60-year-old widow decides to find love again — to the joy and annoyance of her two daughters. In this Taiwanese family dramedy, a widow sets out to find new love and comes head-to-head with her own daughter in a heartfelt lesson in sincerity and the value of family. Now streaming on Netflix.

If you’re looking for a story that’ll either tug on your heartstrings, tickle your funny bone, or get your blood pumping, best believe Netflix has got you covered this Yuletide season.