Filipino-Irish thriller ‘Nocebo’ to release in PH cinemas this January

TBA Studios is releasing this intriguing Filipino-Irish thriller this January! 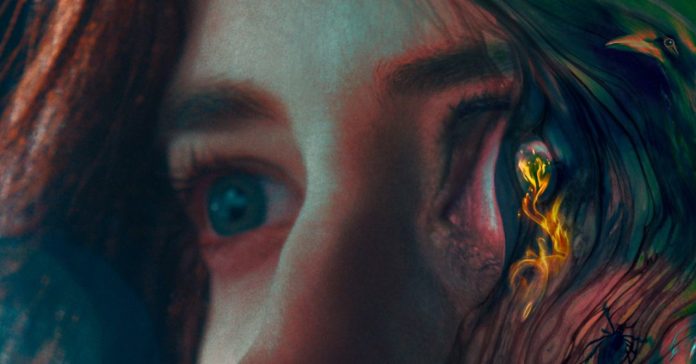 TBA Studios announced that it will distribute the Filipino-Irish thriller “Nocebo” in the Philippines beginning January 18, 2023.

Directed by Irish Film and Television Awards-winning filmmaker Lorcan Finnegan (“Vivarium”) and written by Garret Shanley (“Without Name”), “Nocebo” centers on Christine, a fashion designer (Green) who suffers from a mysterious illness that confounds her doctors and frustrates her husband, Felix (Strong). Help arrives in the form of Diana, a Filipino nanny (Fonacier) who uses traditional folk healing to reveal a horrifying truth.

“TBA Studios is ecstatic to bring ‘Nocebo’ to a wider audience in the Philippines featuring our very own Chai Fonacier in an international film steeped in Filipino folklore. It is only fitting that our kababayans watch the movie on the biggest screen they could find with a crisp sound system to immerse in the world of ‘Nocebo’,” said Daphne O. Chiu, President and COO of TBA Studios.

Nocebo will be released in cinemas in the Philippines on January 18, 2023. The list of cinemas where it will be screened will be announced closer to the release date.

- Advertisement -
Previous article
Persona 3 Portable and Persona 4 Golden are launching on January 19
Next article
Meet the cast of Glass Onion: A Knives Out Story