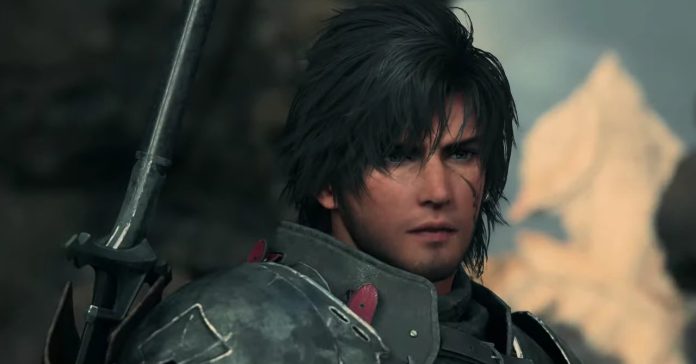 The next major Final Fantasy installment is coming on June 22! This was announced alongside a new trailer entitled “Revenge” which you can watch here:

Along with the game’s release date, the trailer gave us a good taste of what to expect when it comes to gameplay and story.

It has been over two years now since Final Fantasy 16 was revealed, so it’s finally great to see an actual release date for the game. This is a far cry from the reveal strategy for FF7 Remake which was announced a full four years before it got a new trailer.

Final Fantasy 16 will release on PS5 on June 22, 2023. Currently, there’s no word yet on if the game will be released on other platforms, but based on several reports, it will be a timed PS5 exclusive.