After a drama-filled feud, Genshin Impact came out on top against Sonic Frontiers at the Game Awards' fan vote. 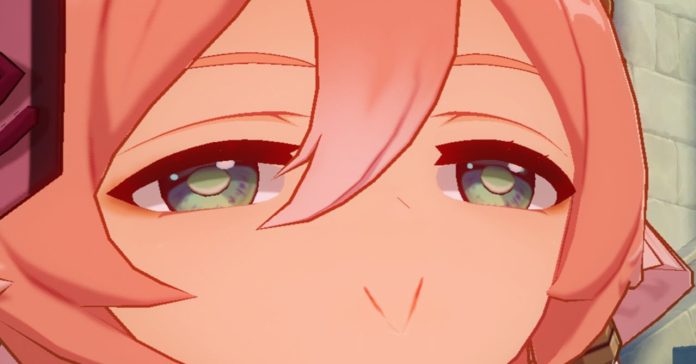 After an online community feud that spanned the past five days, Genshin Impact came out on top against Sonic Frontiers at this year’s Game Awards. It wasn’t as simple, though. There was a smidge of spicy controversy involved

After an issue erupted regarding Genshin Impact supposedly “bribing their community,” the Sonic Frontiers fans were quick to fan the flames.

But first, check out the Genshin Impact showcase:

All things considered, this kind of issue would likely fizzle out in a day or less. But alas, we’re talking about Genshin Impact and Sonic here–two communities who are notoriously…outspoken in terms of how they go about things.

You know the issue’s getting out of hand when it goes for five days, and gets picked up by more mainstream content creators.

Nevertheless, bot votes notwithstanding (as mentioned by Geoff Keighley), Genshin Impact seized the crown as the the peoples’ favorite–further cementing its place as arguably the biggest open world gacha title since 2020.