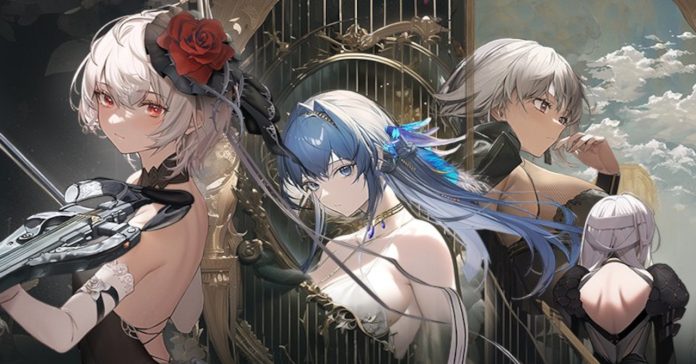 Once again, Shift Up and Level Infinite are spoiling all the good little commanders out there by breaking out the edgier, more badass version of everyone’s first love. Perhaps that was a mild spoiler, but anyway.

In Goddess of Victory: NIKKE‘s new update we’re meeting the latest SSR NIKKE, Modernia. Together with a new character, new content, and a new collaboration are coming to GODDESS OF VICTORY: NIKKE, right on time for the New Year’s Day celebration.

Modernia is a new attacker SSR NIKKE equipped with a machine gun and with an intriguing story that connects her with Marian. Players can play through Modernia’s story in the latest update and find out more about the newest PilGrim NIKKE.

In addition to the Modernia, new character costumes are also coming to GODDESS OF
VICTORY: NIKKE in the latest update:

2023 is shaping up to be an awesome year, commanders. Until then, we’ll see y’all on the surface.

To learn more about GODDESS OF VICTORY: NIKKE, visit their official website. Download the game on the iOS App Store and Google Play.