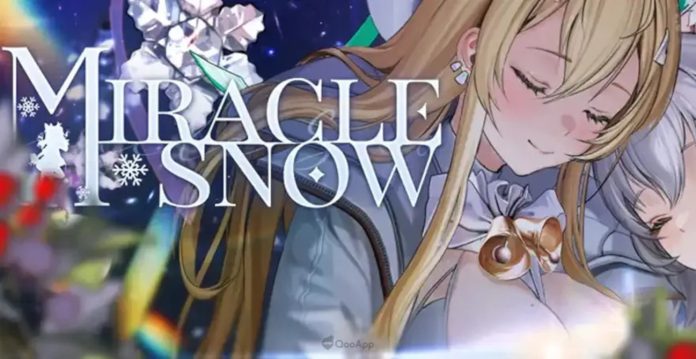 With the holidays just around the corner, our cultured friends over at SHIFT UP and Level Infinite bring the new Winter Update for Goddess of Victory: NIKKE.

The Winter Update event just dropped, and alongside it, “Miracle Snow,” a seasonal event that introduces 3 new characters, 5 new costumes, PvP gameplay, and time-limited events that players can enjoy in exchange for rewards. 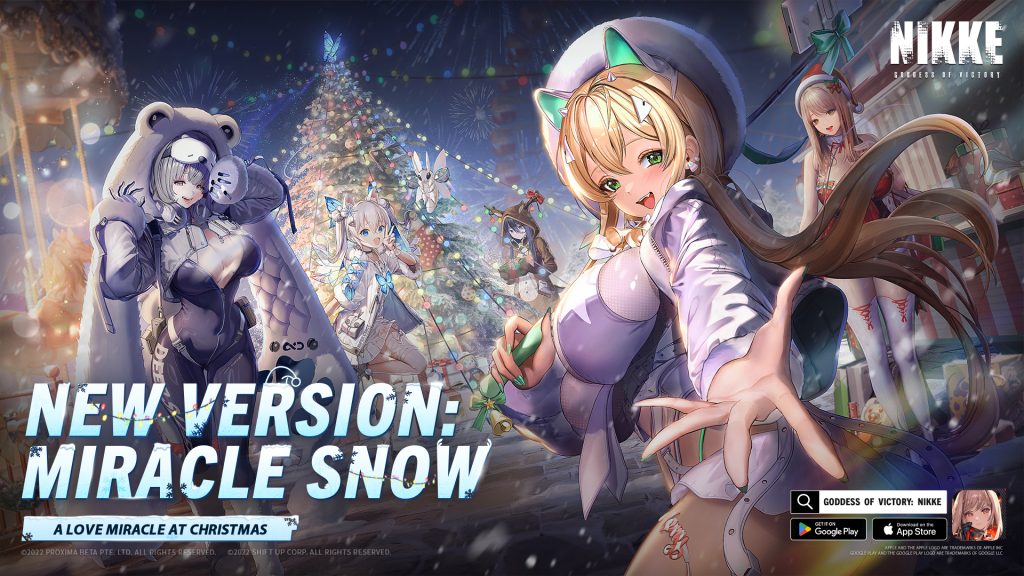 The NIKKE roster gets a few new members–or iterations thereof – Rupee, Anne, and Neve. They not only cover different roles but also come with new weapons and abilities bringing a unique “holiday” flavor to any lineup.

Rupee: Winter Shopper, Anne: Miracle Fairy, and Neve will only be available during the limited-time banners, Limited-Time Recruit, and the Grand Winter event banner duration. They will not be available for recruitment after the end of the event.

Aside from this, we’re getting five new holiday costumes.

Emma’s Color me Red costume is available for a limited time in the Winter Pass, while the other four costumes will be permanently available in the Costume Shop.

Last, but not least, the much-awaited PvP arena mode is now available! To start duking it out with other commanders, just enter through the menu Lobby → Ark → Arena and win Arena Exchange Vouchers. Exchange it with various rewards such as skill upgrade materials and equipment in the Arena Shop.

To learn more about Goddess of Victory: NIKKE and the new Winter Update, go to: http://nikke-en.com or join the official Philippine Facebook group and Discord server. Download the game on the iOS App Store and Google Play.