The Last of Us' latest trailer features our most extensive look at the show yet! 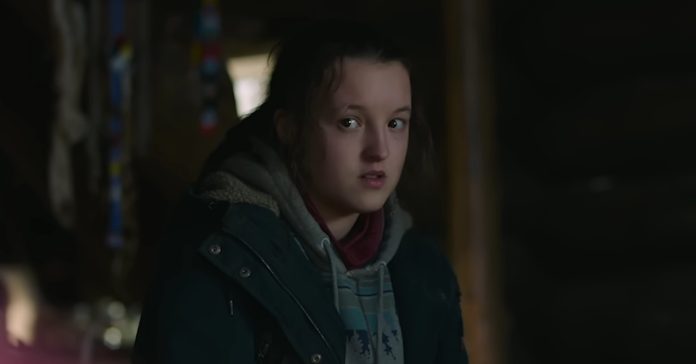 With the show’s release just a month away, HBO finally released the official trailer for the live-action The Last of Us series.

While HBO already released an initial teaser, this latest trailer shows way more action, and it gives us a better look at the series’ cast. Plus, it also features a quick appearance by Ashely Johnson and Troy Baker (the original Ellie and Joel actors in the game).

Check out the official trailer of The Last of Us here:

HBO’s The Last of Us is an upcoming live-action series adaptation of Naughty Dog’s critically-acclaimed game of the same name. At the helm is Chernobyl showrunner Craig Mazin who is joined by series co-creator Neil Druckmann.

It also stars a stacked cast, including Pedro Pascal as Joel and Bella Ramsey as Ellie.

The series’ premise is described:

The series will be released in the Philippines exclusively on HBO GO on Monday, January 16, 2023.