Henry Cavill is set to star in a Warhammer 40K adaptation for Amazon! 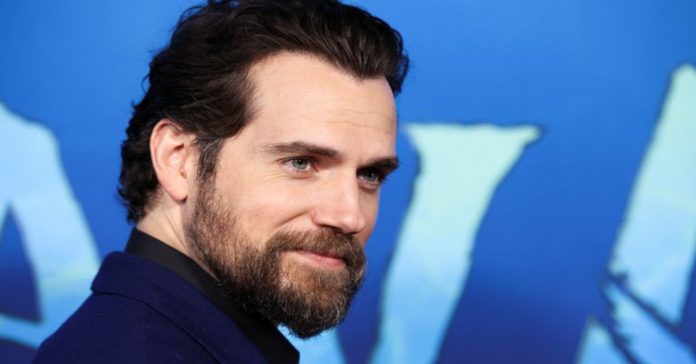 So, after the absolute Witcher series exit and recent Superman debacle, our chaddiest of gigachads, Henry Cavill seems to be in for quite an interesting and fun new gig. Sadly, no, he won’t be building another PC in a tank top with Barry White in the background. We all loved that.

As a staunch superfan of Warhammer 40K–miniatures and all, it would only make sense for Henry to find his way into the Emperor of Man’s franchise. Well, it looks like we won’t be waiting too long for this to happen.

He recently took to Instagram and broke the news to everyone. While it wasn’t quite the surprise (we kind of saw this coming), it’s great news nonetheless.

Henry Cavill has always showed the utmost respect and care for any character he’s portrayed, especially with Geralt of Rivia of The Witcher series–even when everyone else didn’t. 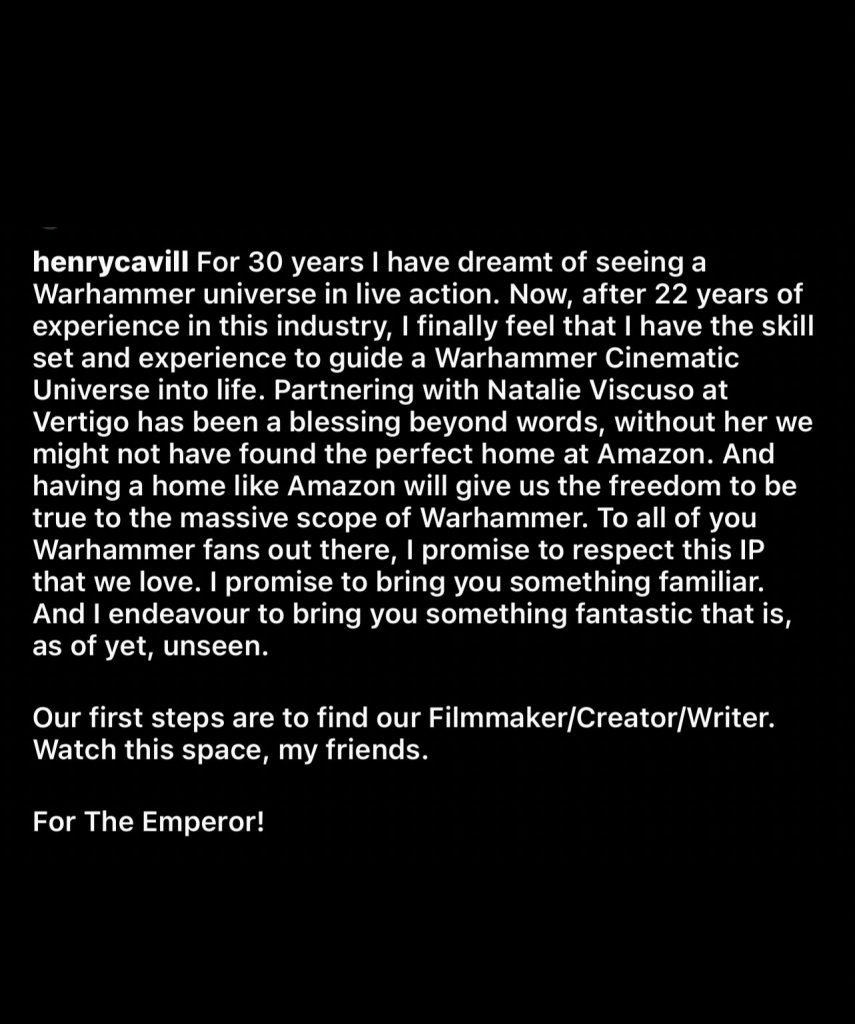 For the Emperor, indeed.

So far, we have no news on any showrunners. As mentioned in his post, the search is still on. Still, with Henry Cavill himself showing arguably the most enthusiasm, it seems the Warhammer 40K hype train will be gathering steam soon enough.

Until then, here’s Primarch Roboute Cavill.

- Advertisement -
Previous article
Meet the cast of Glass Onion: A Knives Out Story
Next article
Overwatch World Cup is making a comeback in 2023